Kenan İmirzalıoğlu in the Disney Plus series 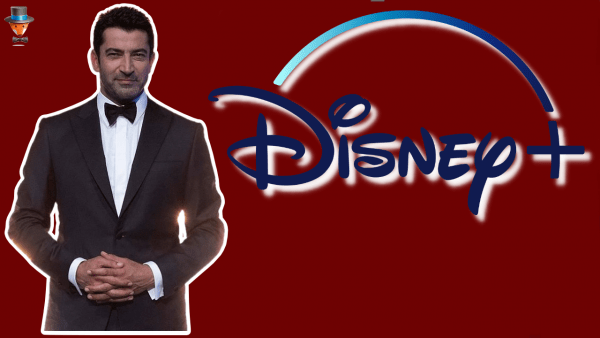 Kenan İmirzalıoğlu in the Disney Plus series

Great news for fans of Kenan İmirzalıoğlu! The beloved actor is back in a new series, which will be released on the Disney Plus digital platform. What do we know about the project right now?

Kenan İmirzalıoğlu is one of the most beloved and respected actors in Turkey. He last appeared on the screen in the Blu TV digital series “Alef”. However, Turkish viewers can see their favorite actor every week, because he is the host of the popular program “Who Wants to Be a Millionaire”.

According to the well-known journalist Birsen Altuntas, Kenan İmirzalioğlu, who carefully selects projects, has chosen to work again on a digital platform. Although just a couple of days ago he told reporters that he did not have a new project yet, but in fact he did have a series. The actor will star in OGM Pictures’ new TV show for Disney Plus “Grey / Gri”.

The screenwriter of the project is Banu Kiremitçi Bozkurt, known for such successful series as “Our Story”, “My Daughter” and “Red Room”. The directors Taylan brothers are familiar to viewers from the legendary TV series Magnificent Century and Wounded Love, where they worked with producer Onur Guvenatam. It is noteworthy that in the new series, Kenan will use his own name.