It seems that next week a new era will begin in the Three Kurush / Üç Kuruş series. Uraz Kaygılaroğlu cut his hair like Sarp Yilmaz, and Necip Memili posts photos from the project’s set and writes about the first day of filming 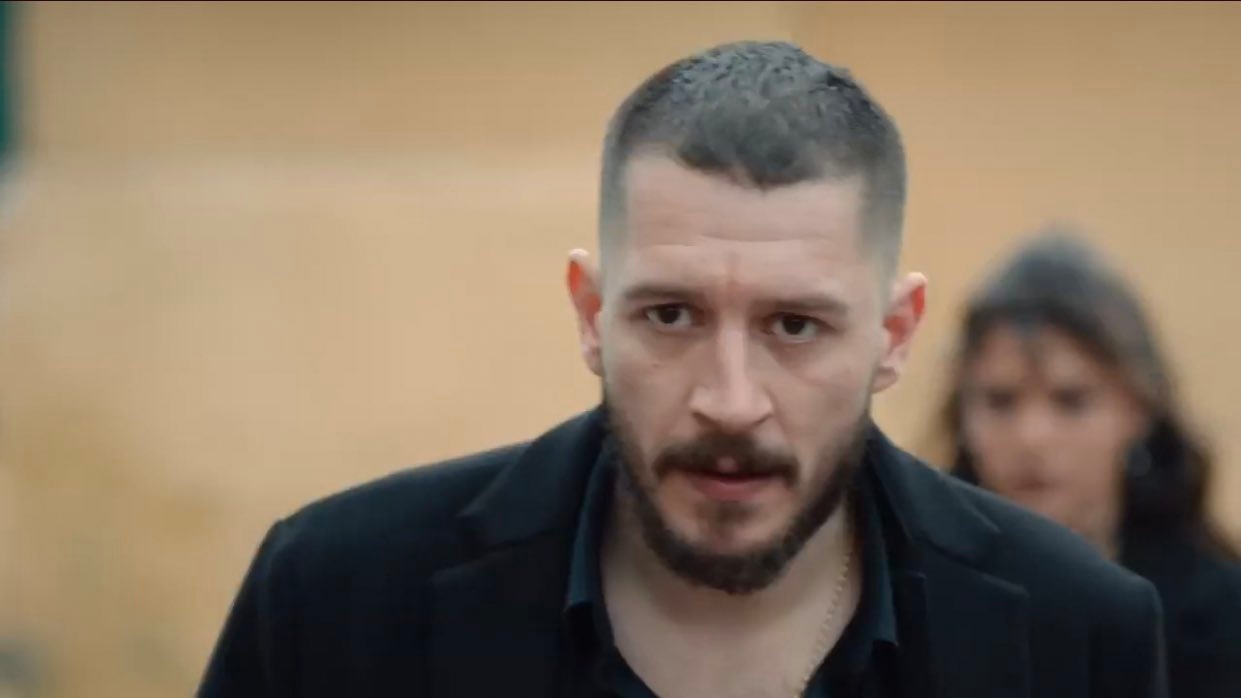 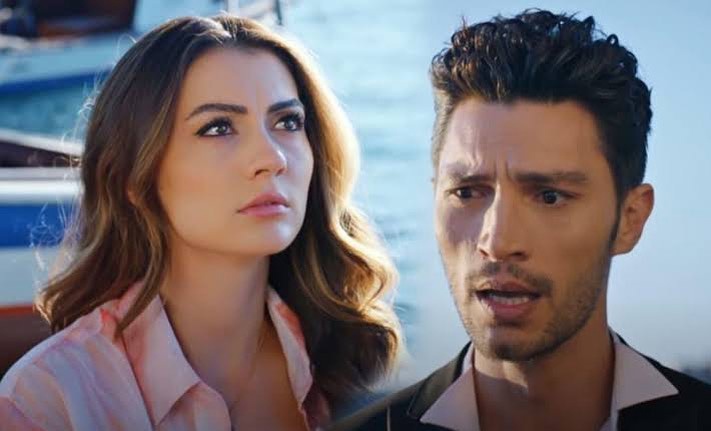 Somera’s most talked about TV couples in February 2022 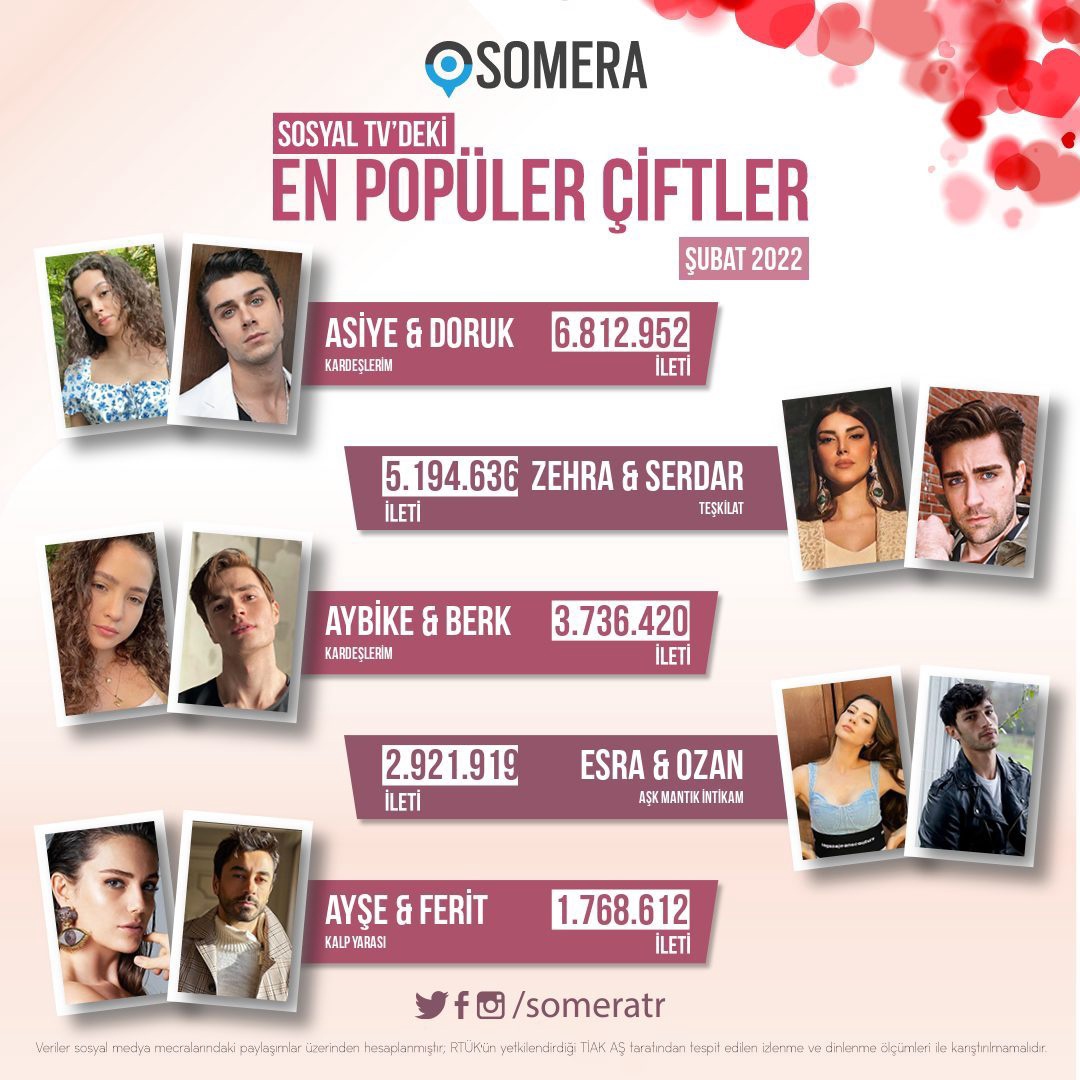 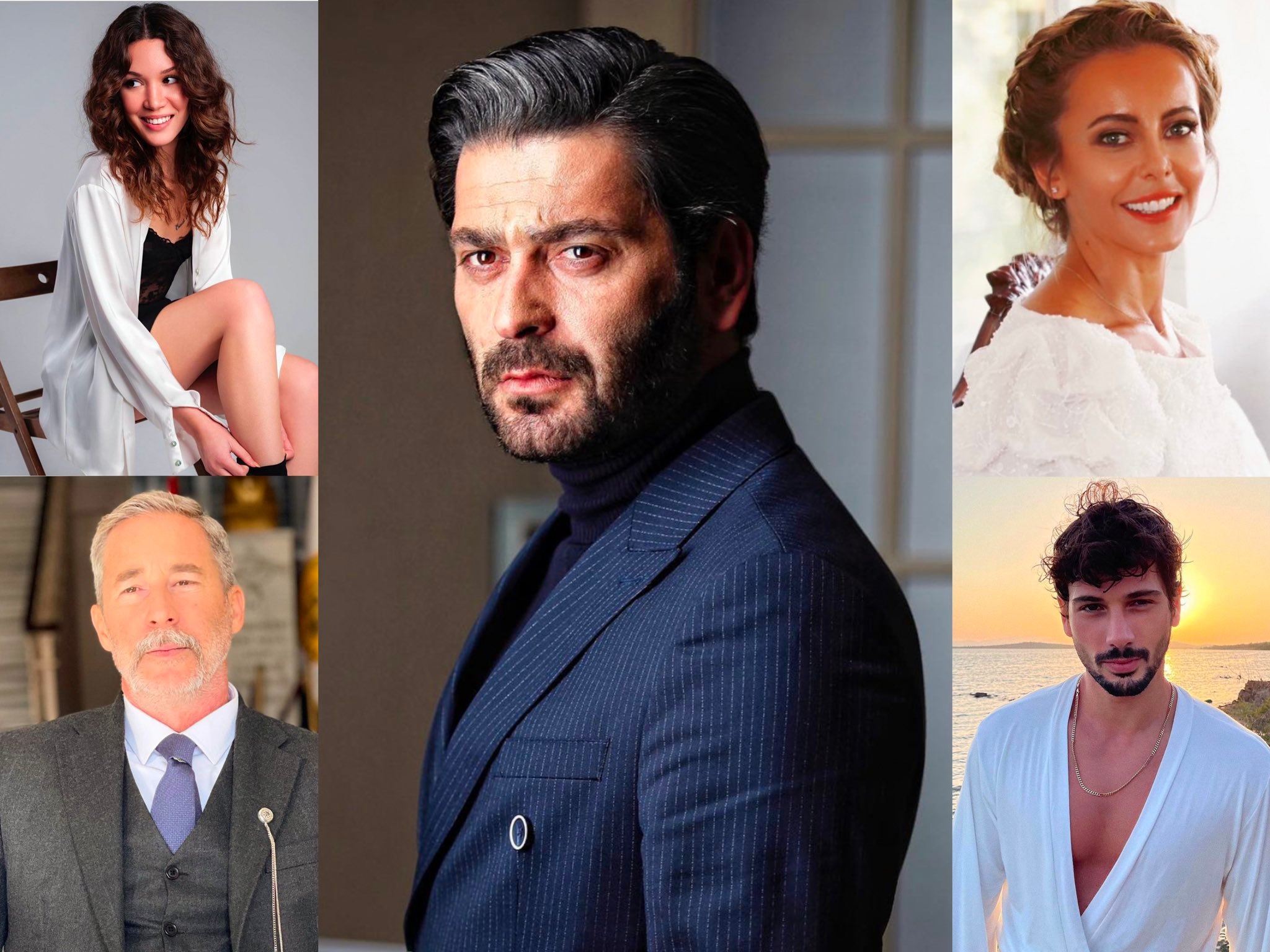 Ozcan Deniz expressed his opinion about the fact that Farah Zeynep Abdullah herself sang in the film about the singer Bergen, without using the original soundtrack. In his opinion, the audience watched the story of a woman, not a concert. The actress coped with the difficult task perfectly. 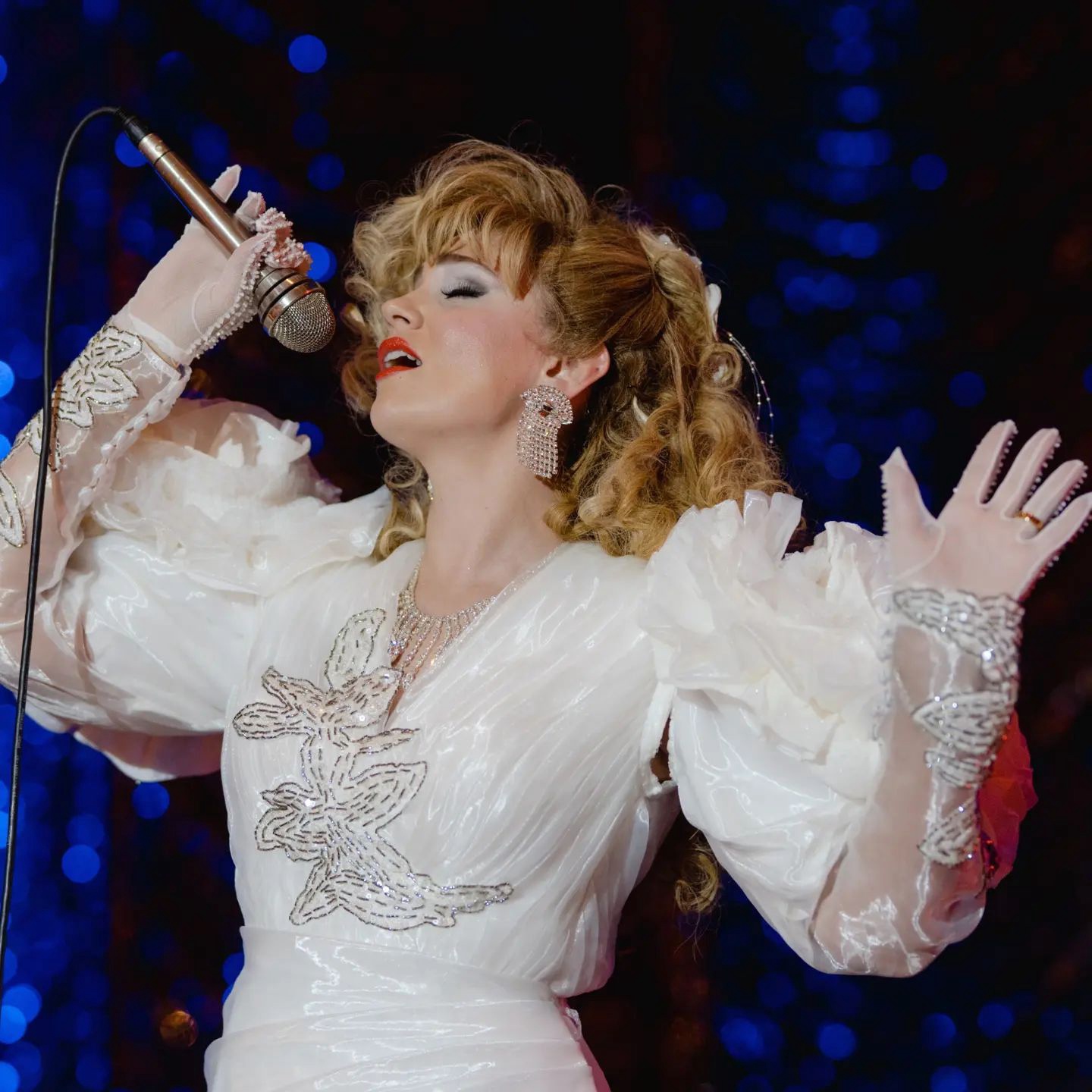 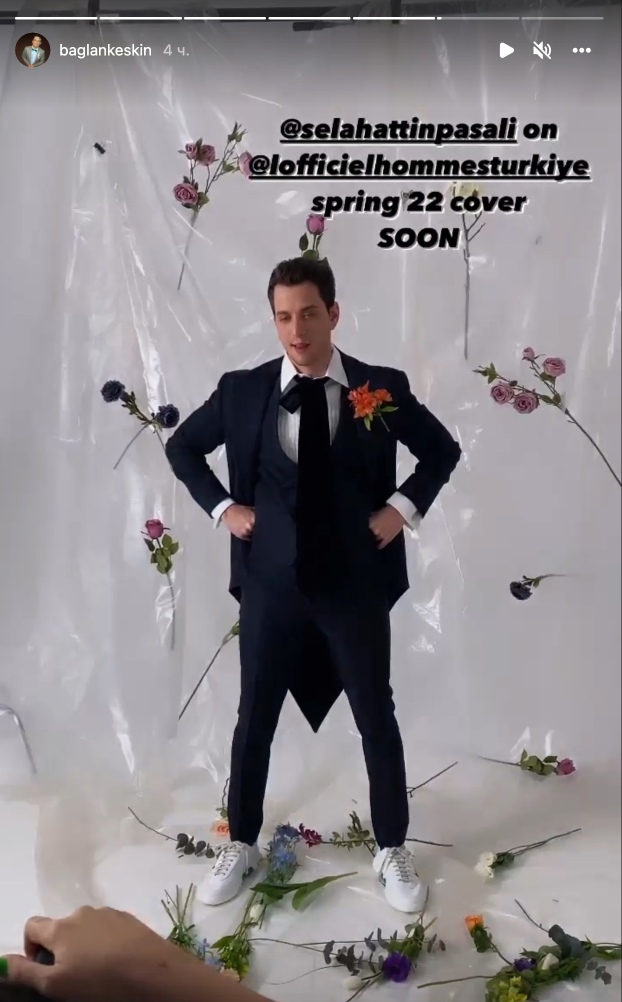 Yesterday, the cast of the series Çukur had fun together 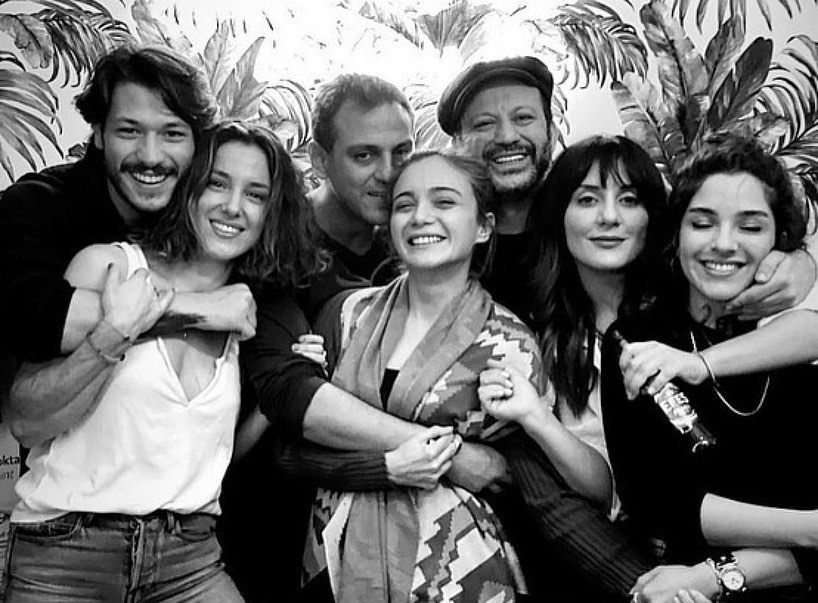 The series ‘Midnight at the Pera Palace’ continues to be in the top 10 most popular television shows on the digital platform Netflix, being in the top in 28 countries. Growth is slow, but stable, this time the series added another 18% 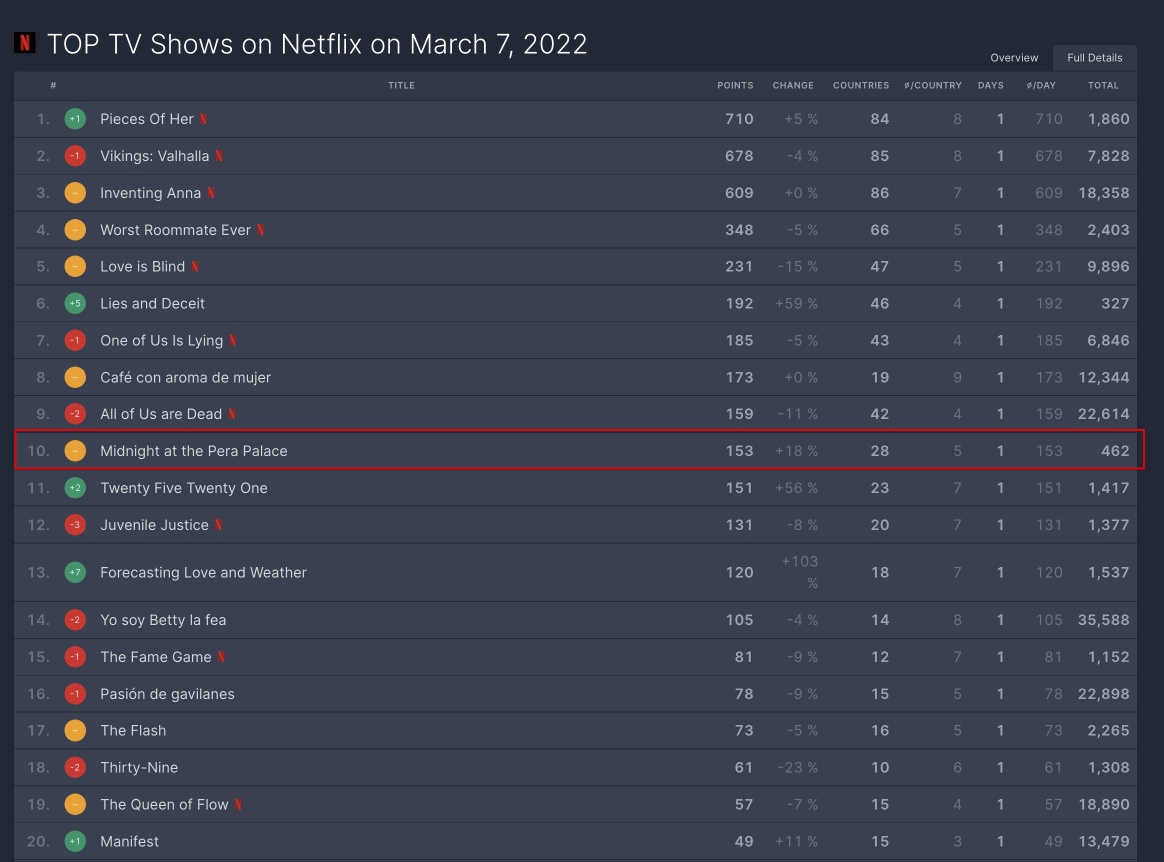 ‘Midnight at the Pera Palace’ debuts at No. 9 of all Netflix TV Series in France 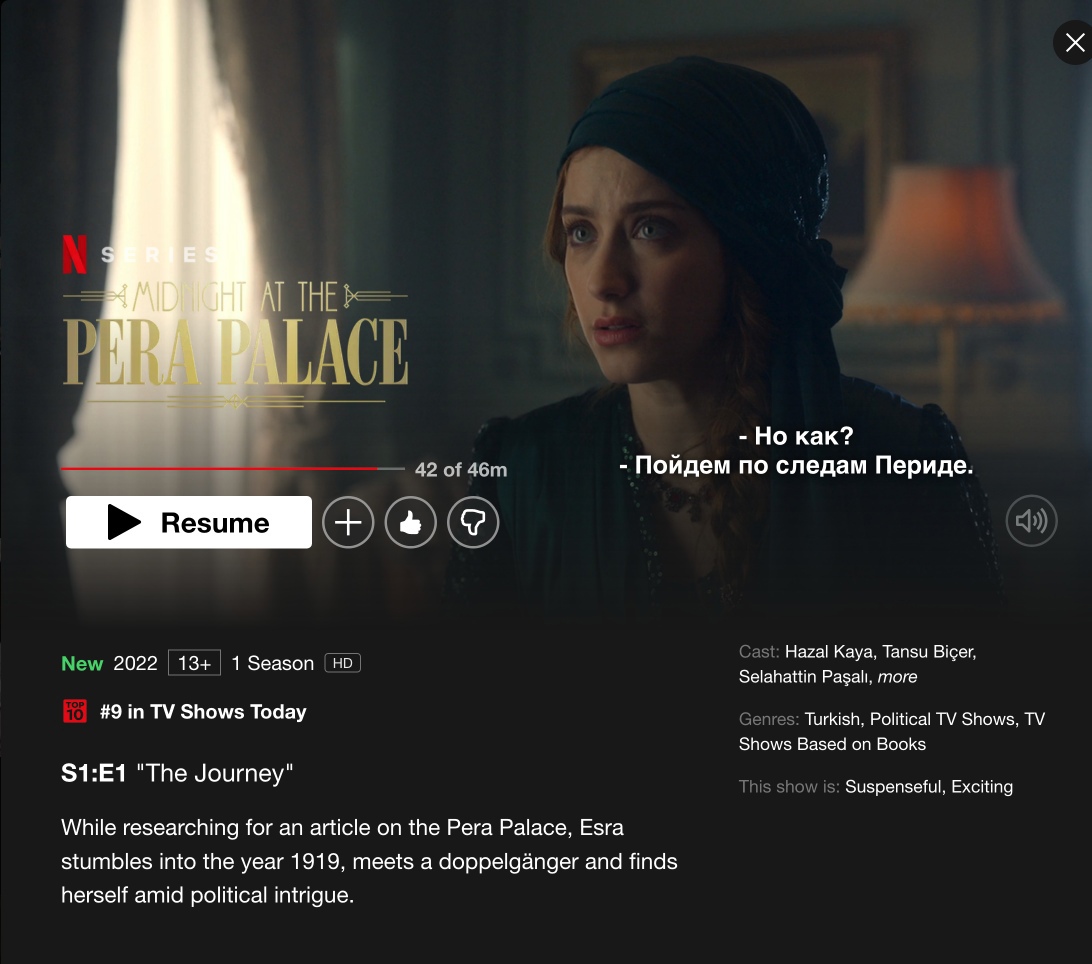 TV company Medyapim announced that this week a new episode of the series Unfaithful will not be aired. The reason is a new outbreak of coronavirus on the set 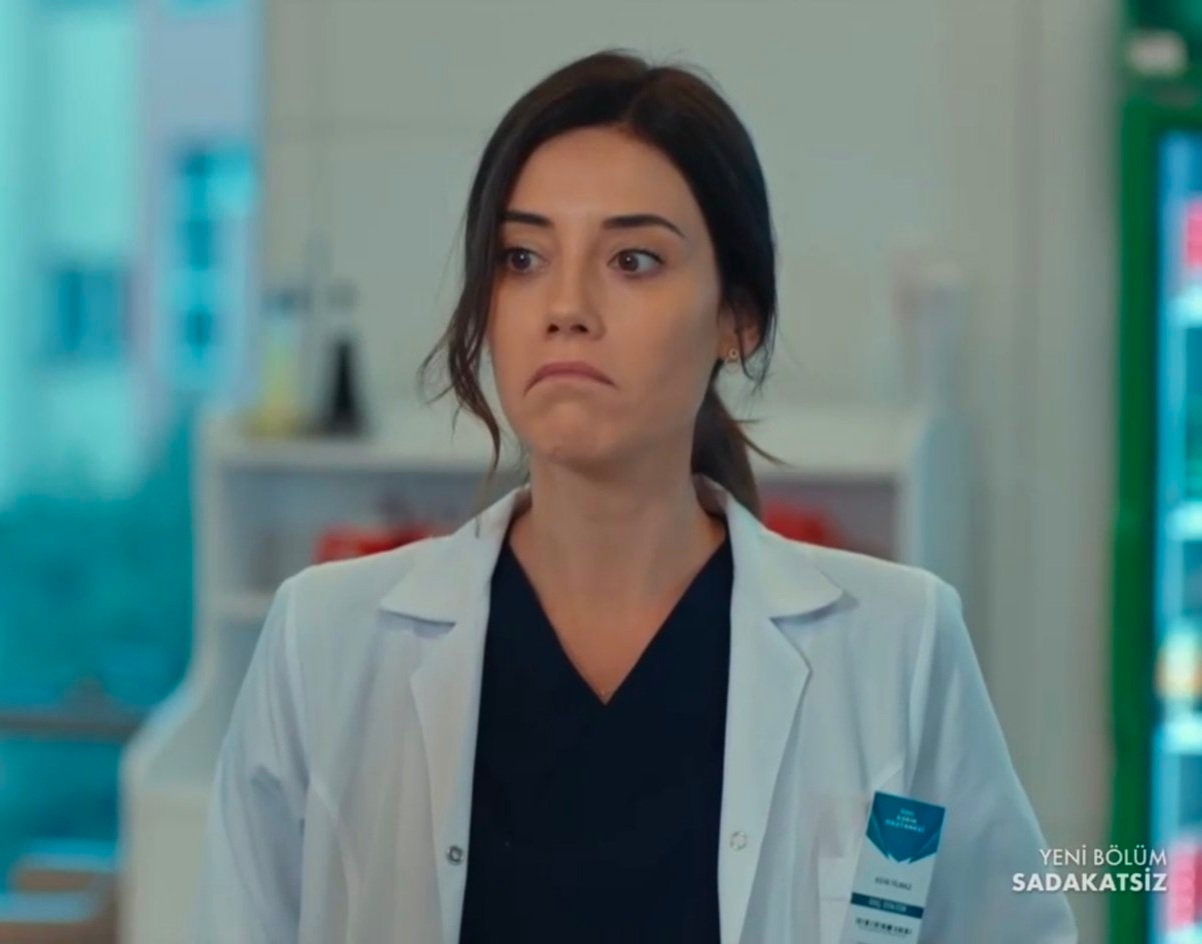 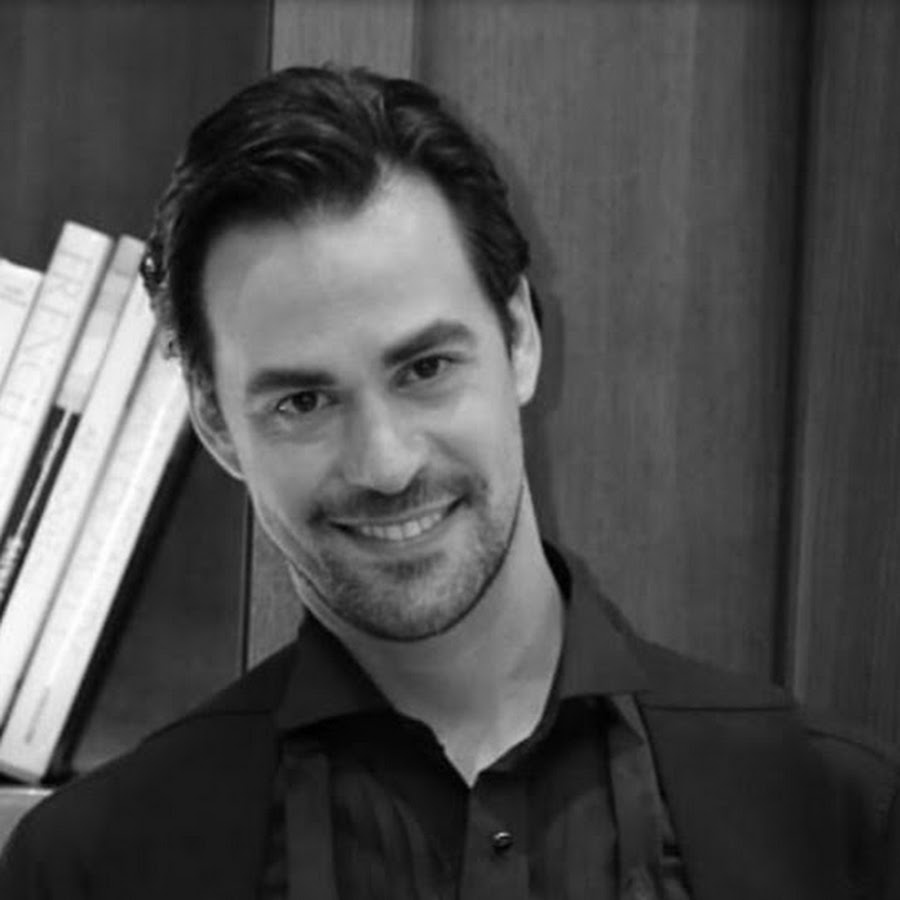 Erkan Petekkaya updated Instagram with a photo of his family 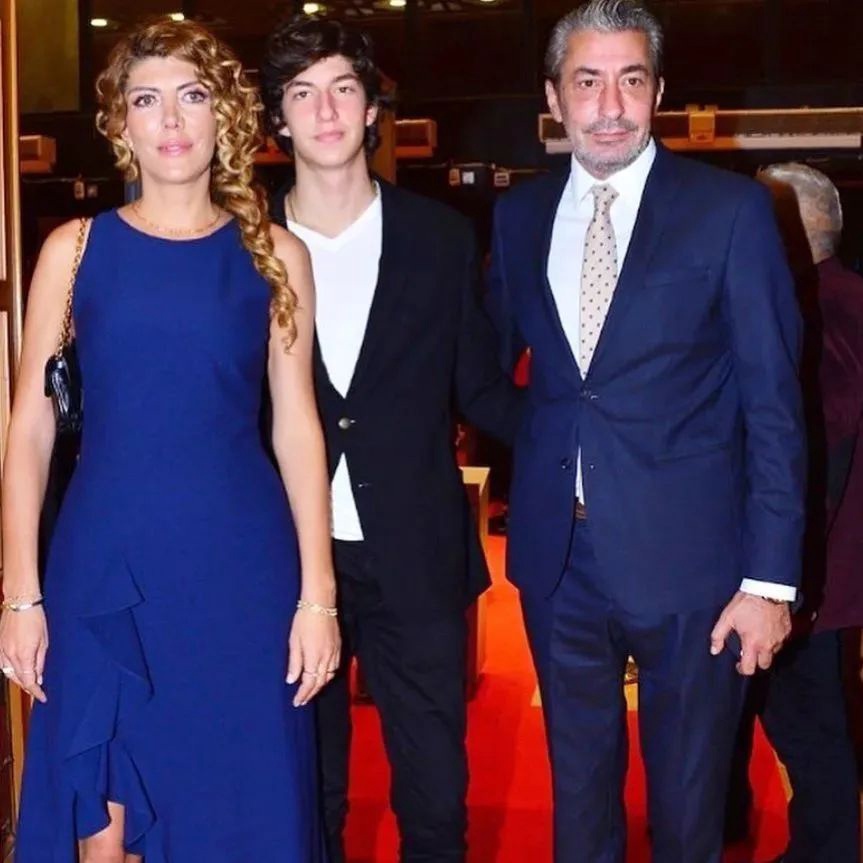 According to Birsen Altuntas, you may not like the acting of Hazal Kaya, but you cannot talk about hatred. Especially when you manage the biggest newspaper in the country, you can’t act like a dumb fan. Of course, if your goal was to be on the agenda thanks to the success of a popular woman, you have succeeded. 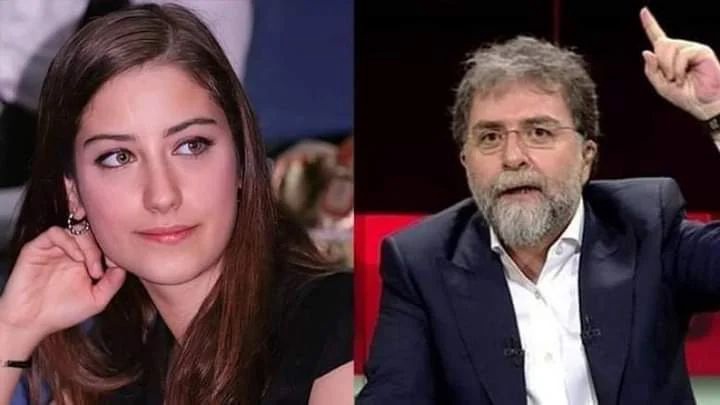 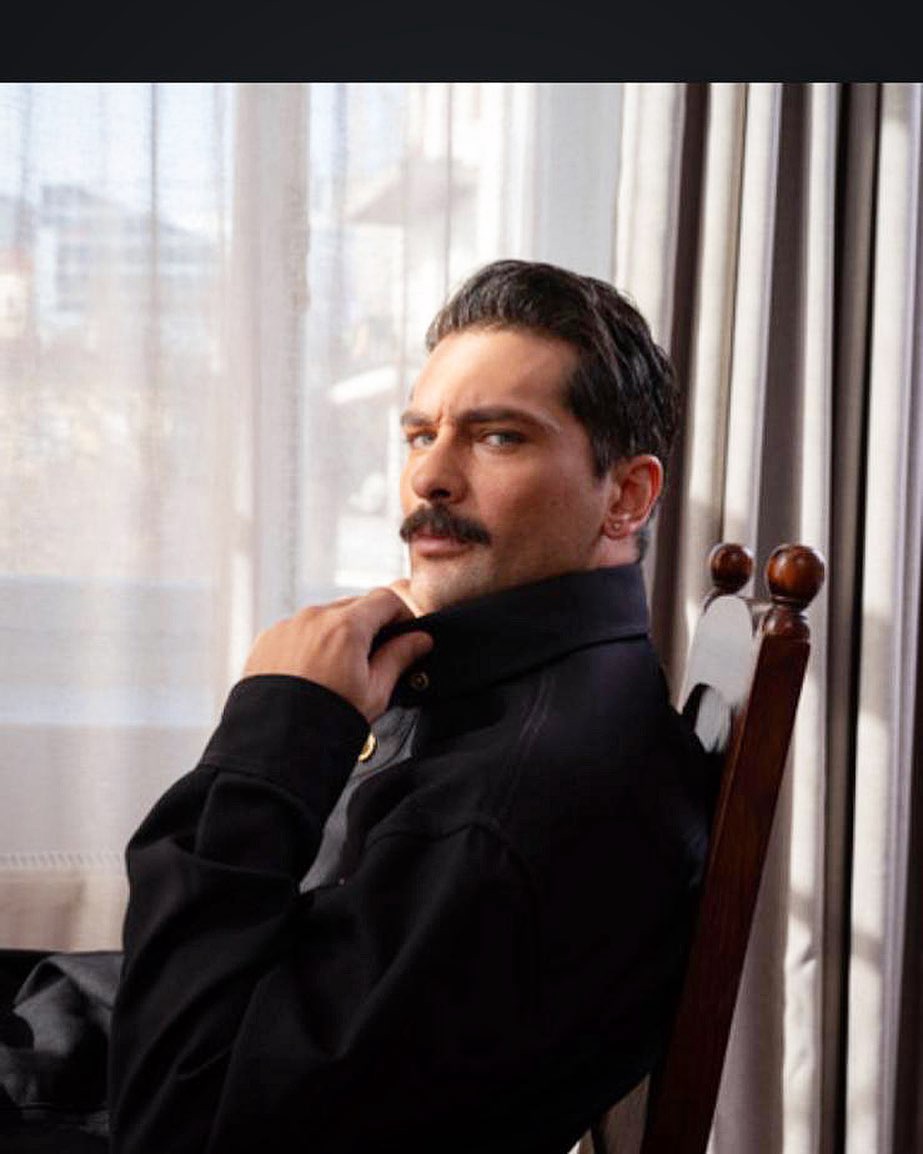 The official promo of the new Netflix film ‘You keep on living’ / Sen Yashamaya Bak starring Asli Enver and Kaan Urgancioglu. The film will premiere on the platform on March 21 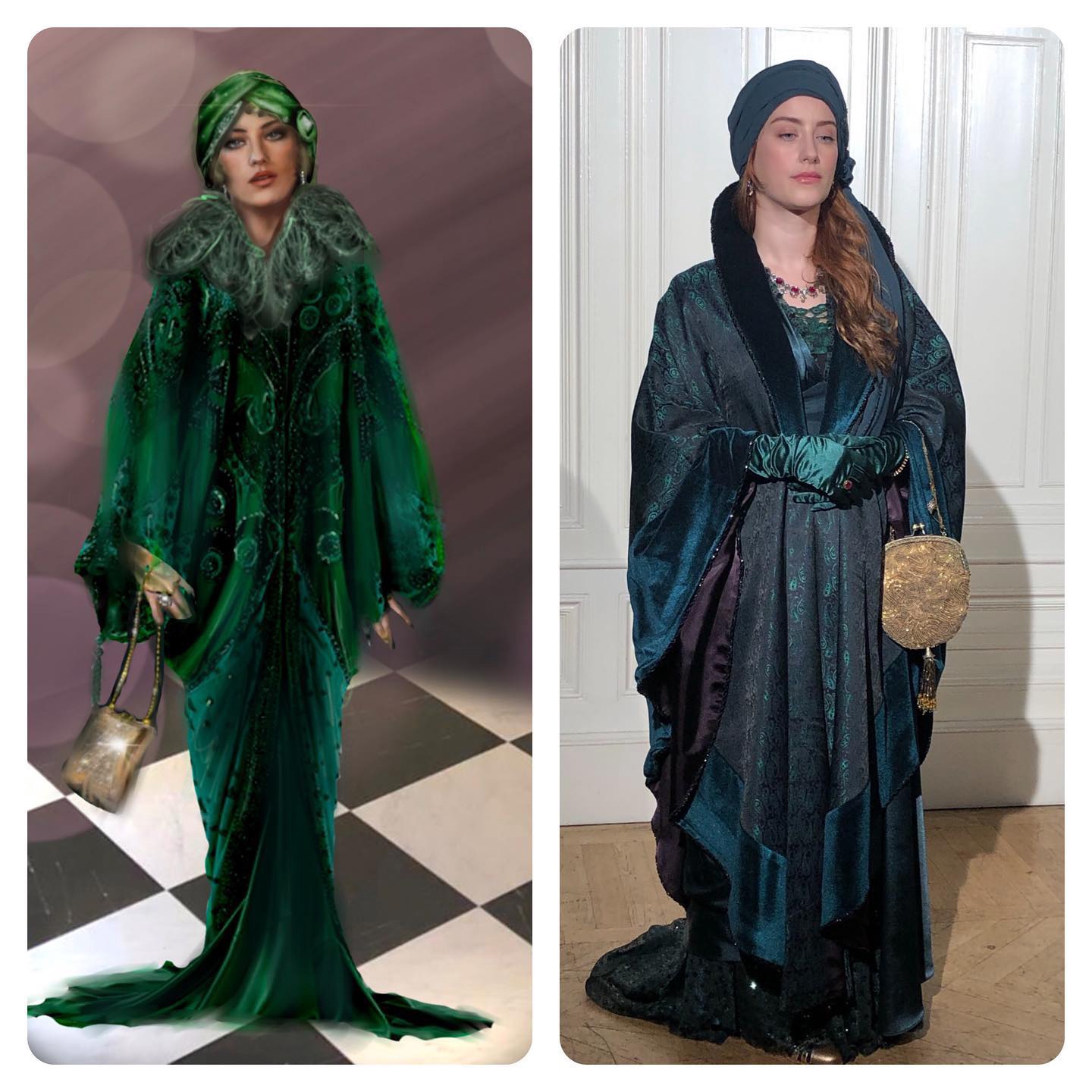 The host of the 2nd page program, looking at Serenay Sarikaya and her nose ring, remembered how she saw a bear on a leash as a child. Very similar. Well, what kind of fashion is this … 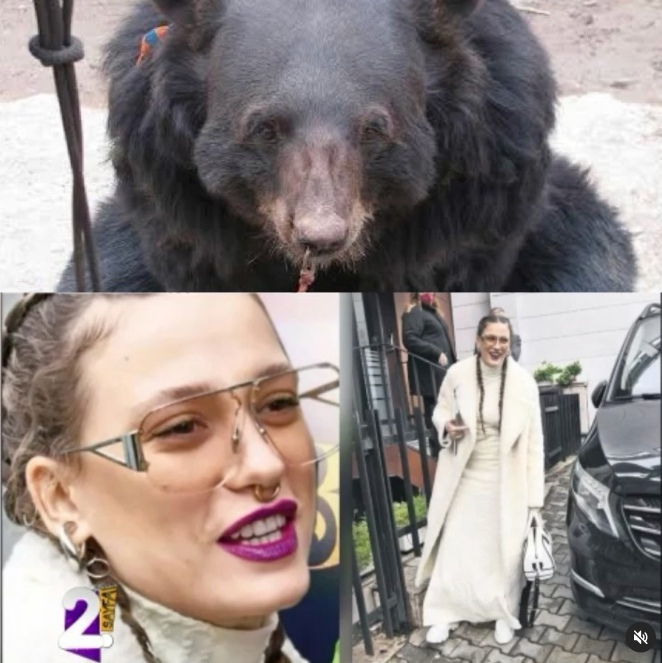 The film about the singer Bergen broke the record. In the first three days it was watched by 718 thousand 43 viewers 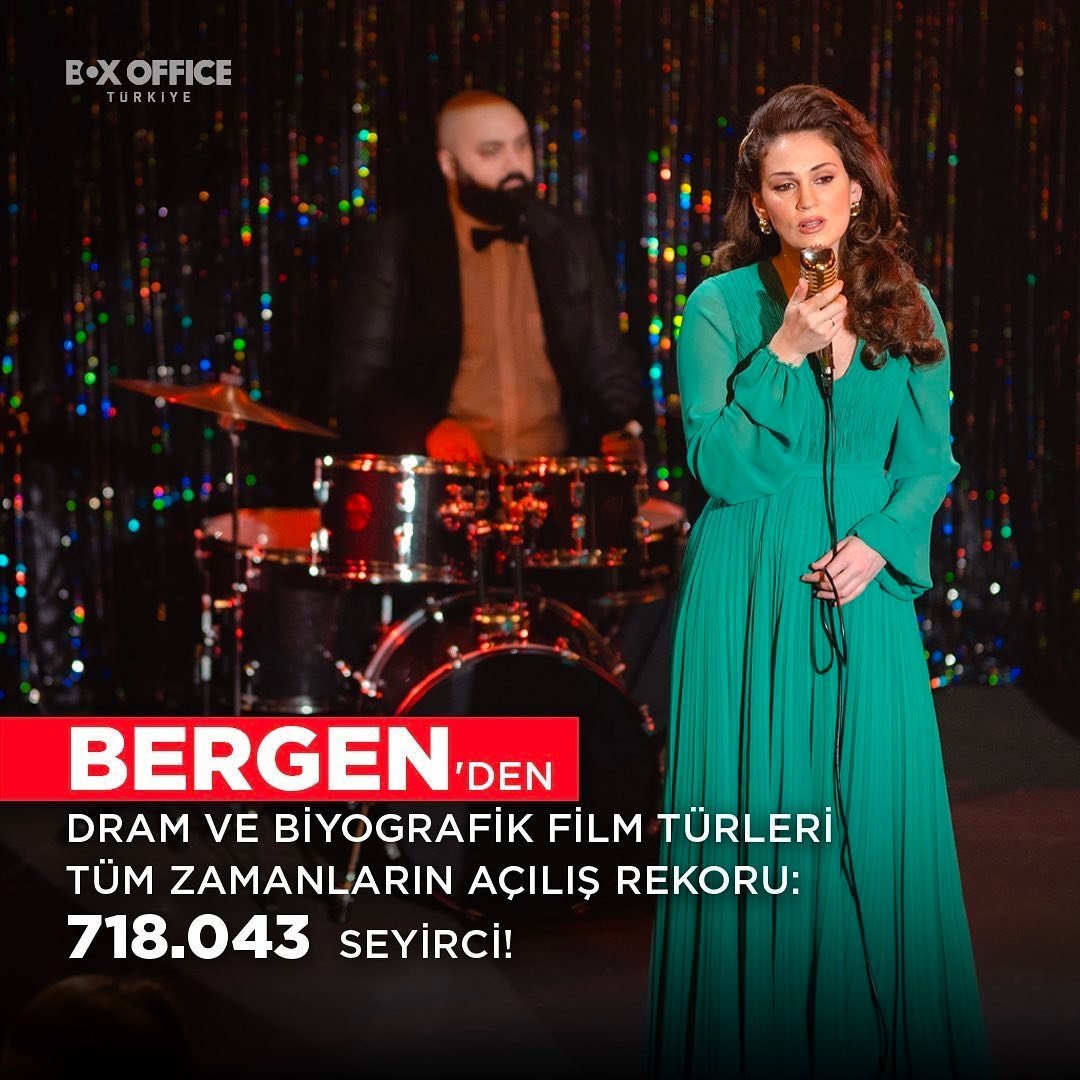 The Gold Film series If a man loves / “Erkek Severse” will make the final on the 26th episode. That is, it will have two seasons of 13 episodes each. 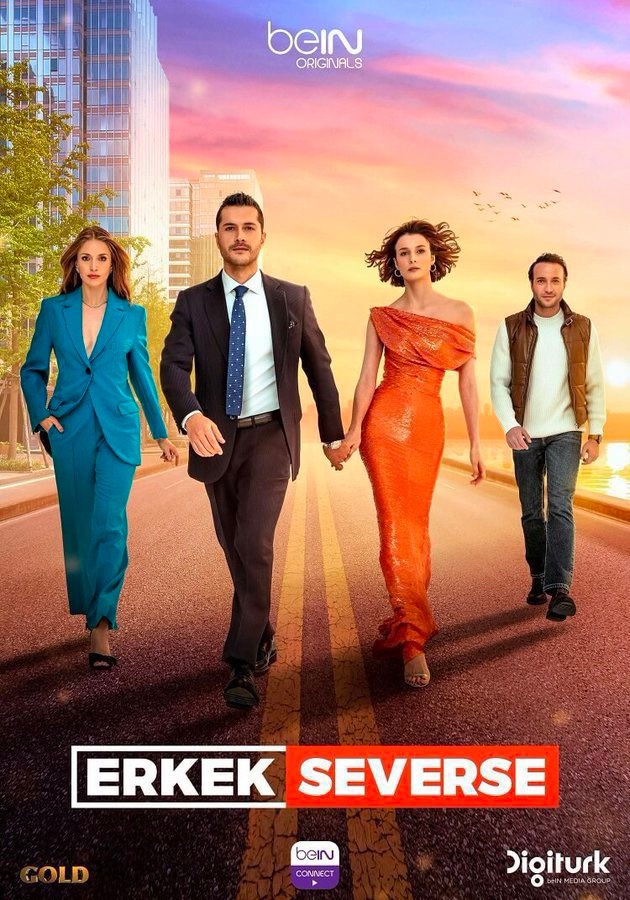 If a man loves / “Erkek Severse” 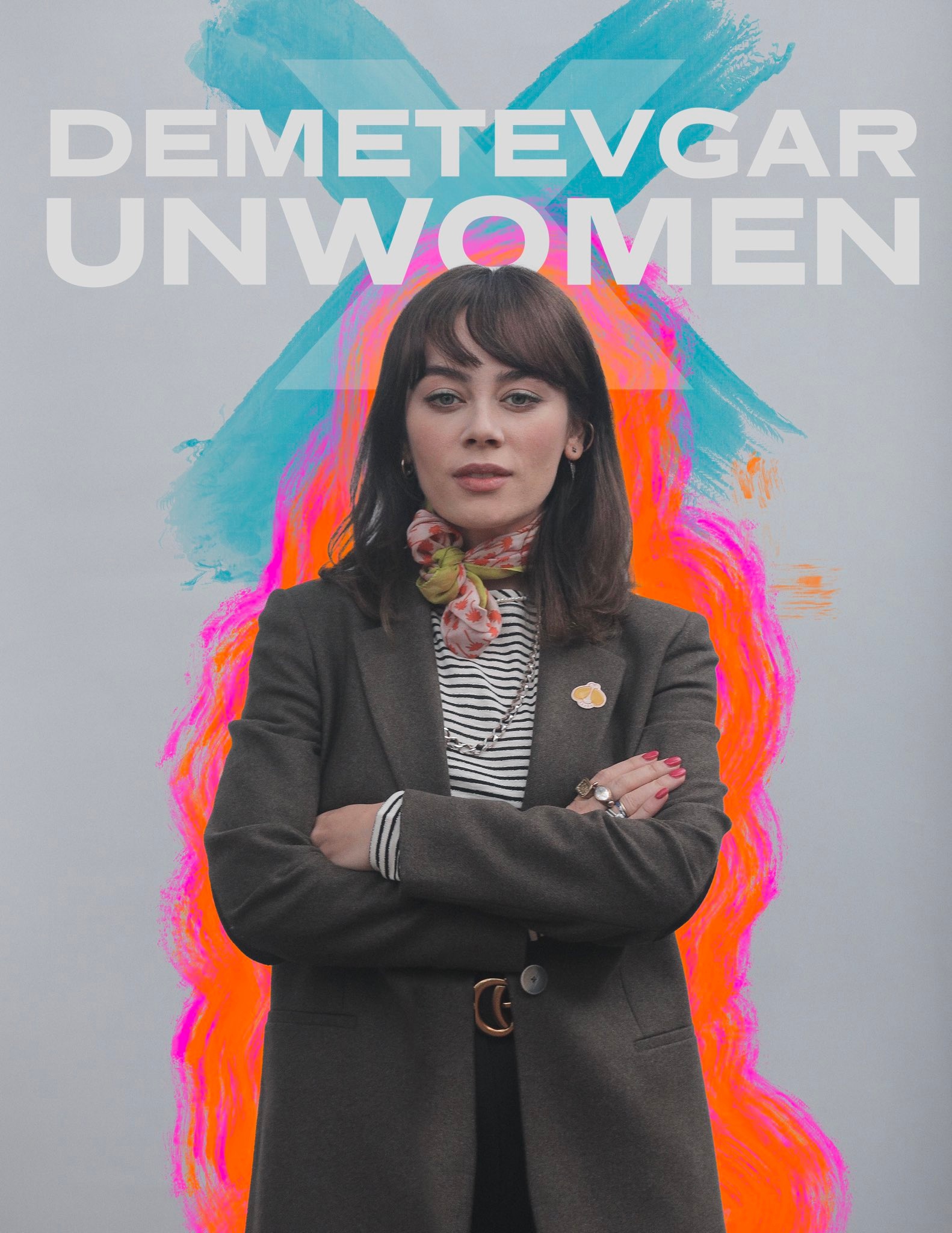 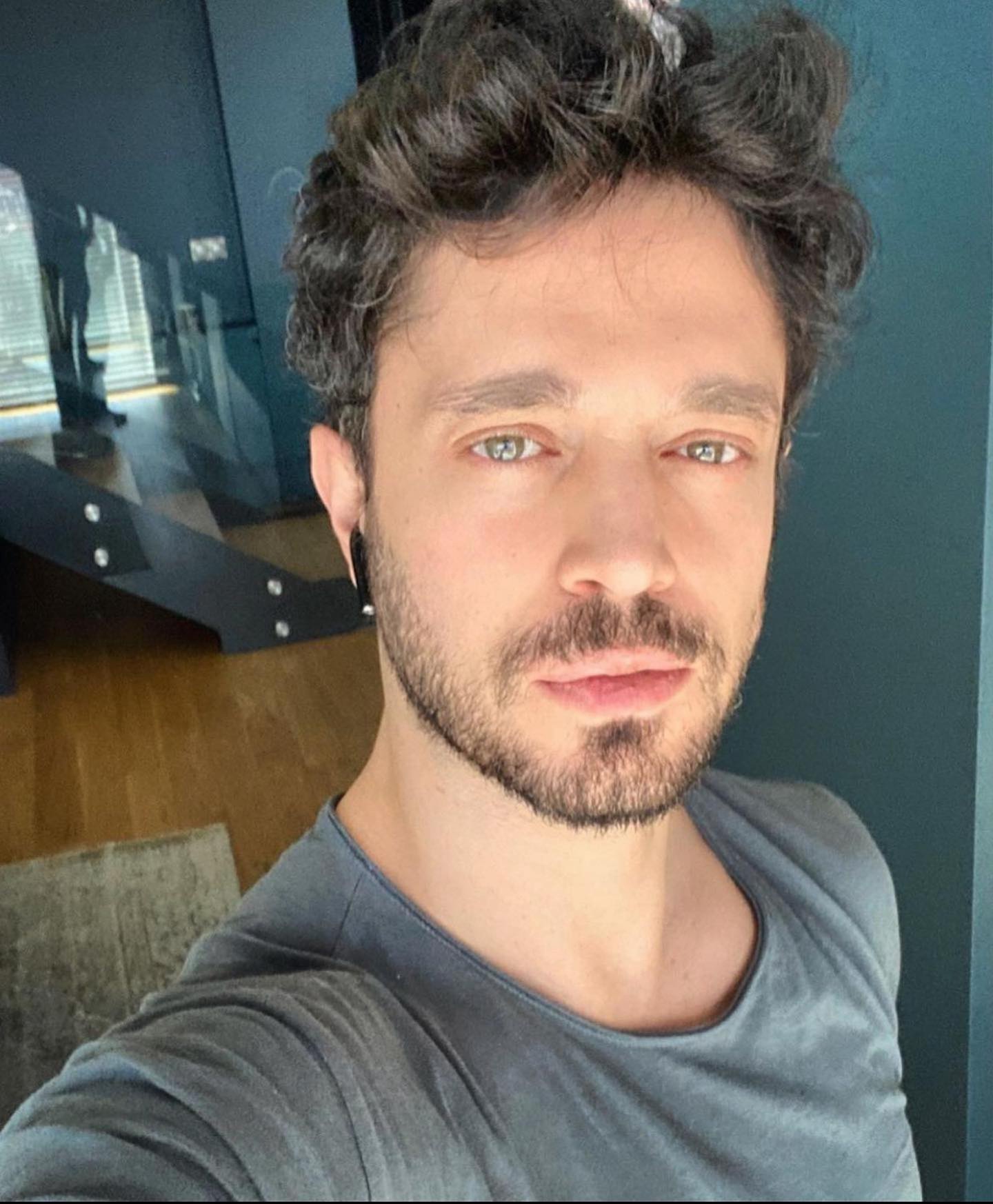 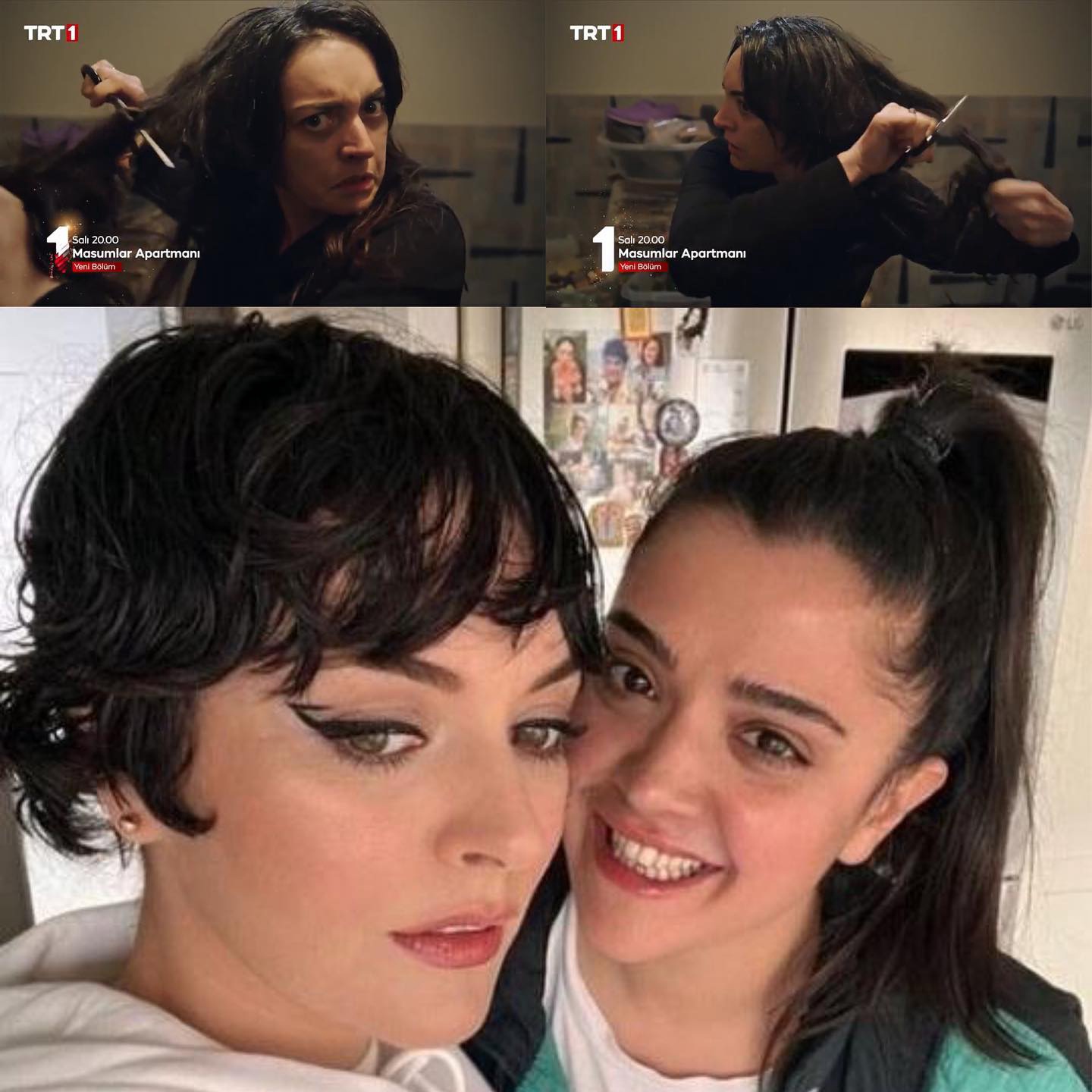 The series Alparslan: The Great Seljuks will make the season finale on the 28th episode on May 30 and will return to the air with a new season in the fall 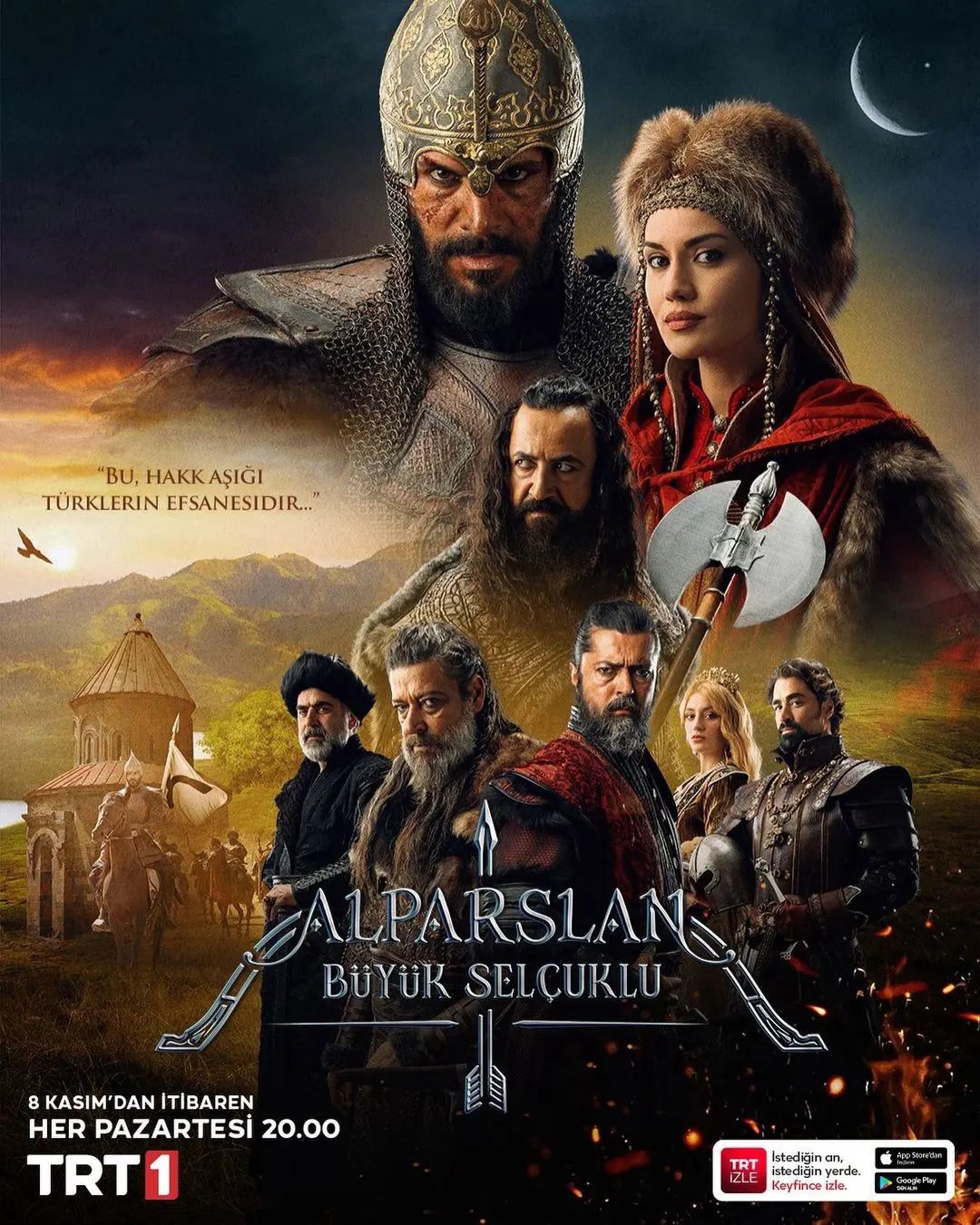 Mahsun Kırmızıgül supported Hazal Kaya: ‘You listen to us, Hazal, you are an amazing actress!’ Hazal was supported by many actors, journalists and bloggers. 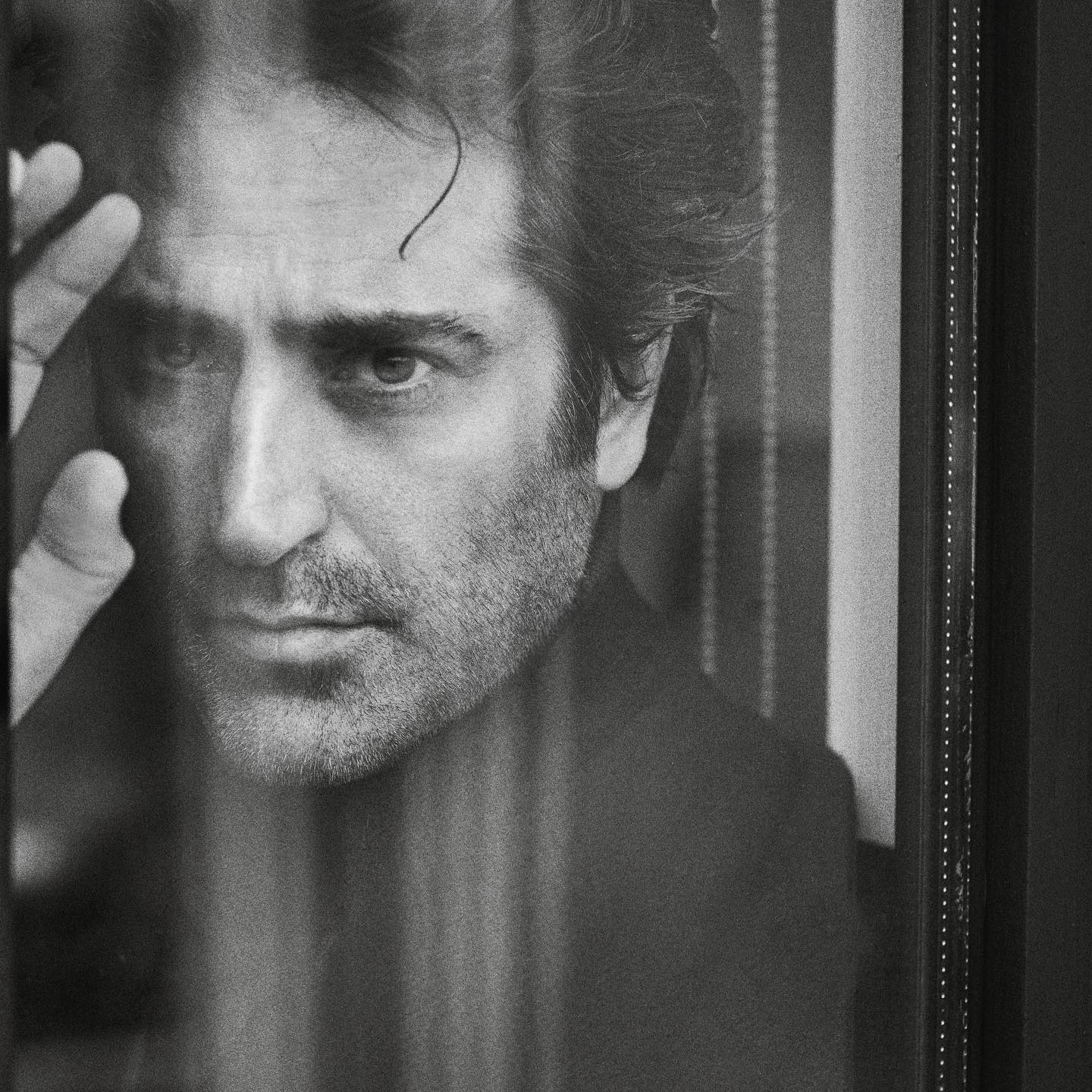 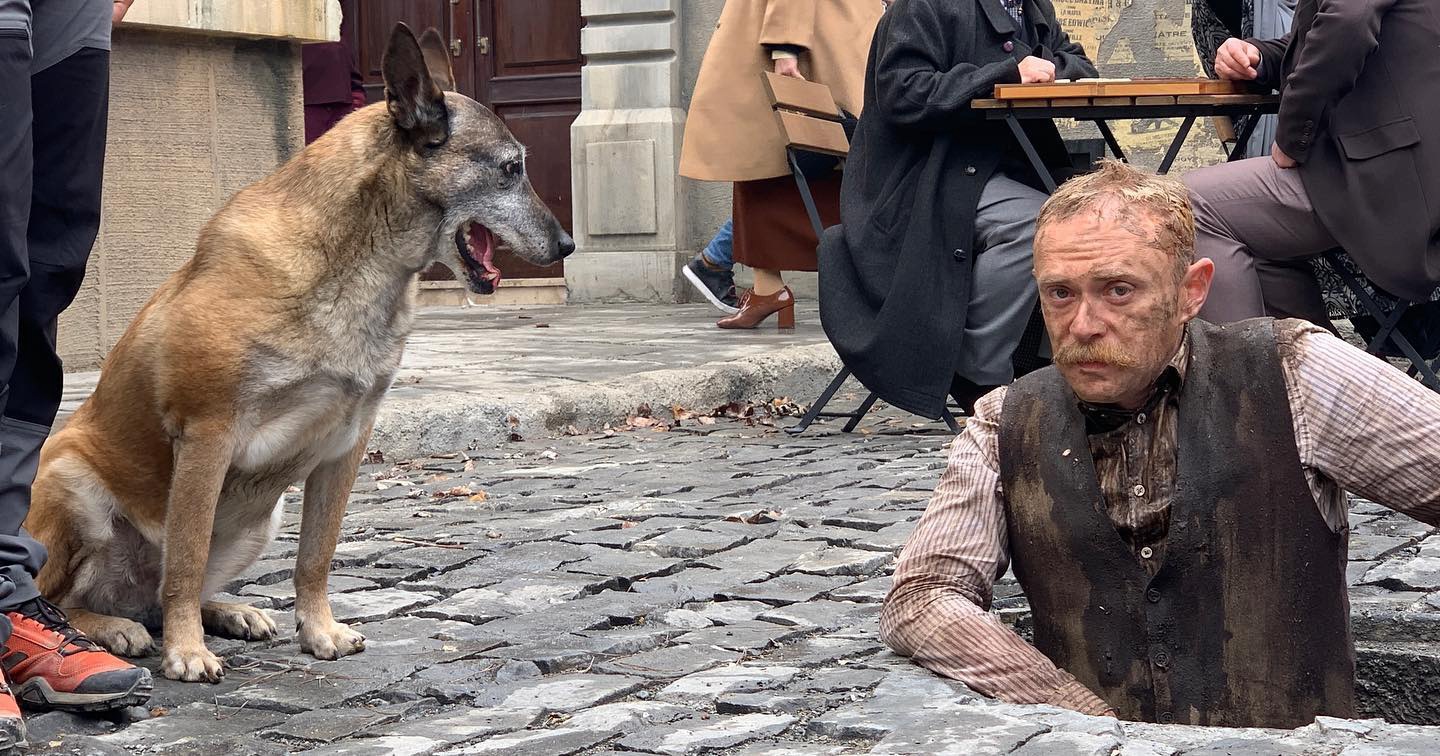 Mahsun Kırmızıgül expressed his dissatisfaction with the fact that in films about famous singers, producers consider it possible to replace the real voices of legendary performers with the voices of actors. If you are already doing a project about singers loved by the people, then give the opportunity to hear real voices. Actors just can’t sing the way they sang. 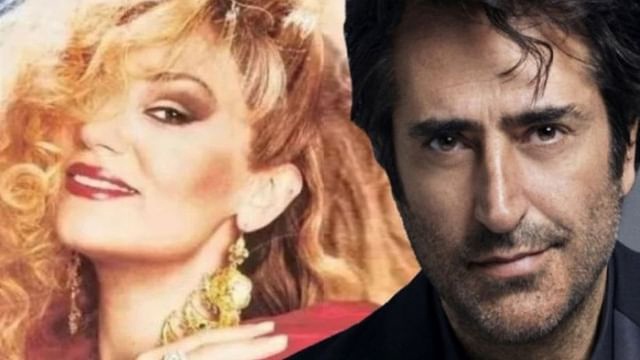 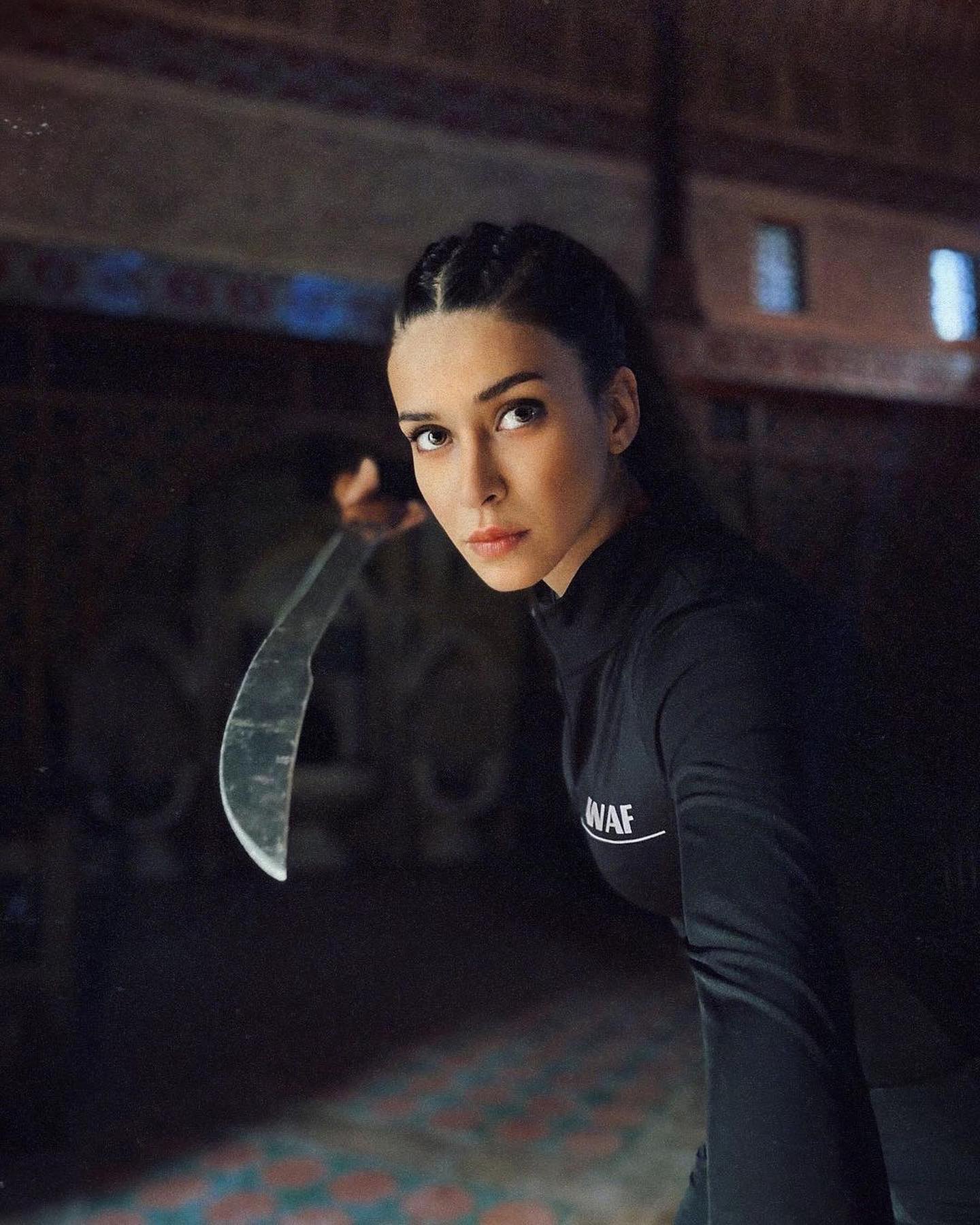 Farah Zeynep Abdullah after learning that the movie Bergen was canceled in Kozan due to ‘violent scenes’ sent the mayor of the city a link to a free IQ test. However, given that the killer of the singer lives in this city, the tests will not help. 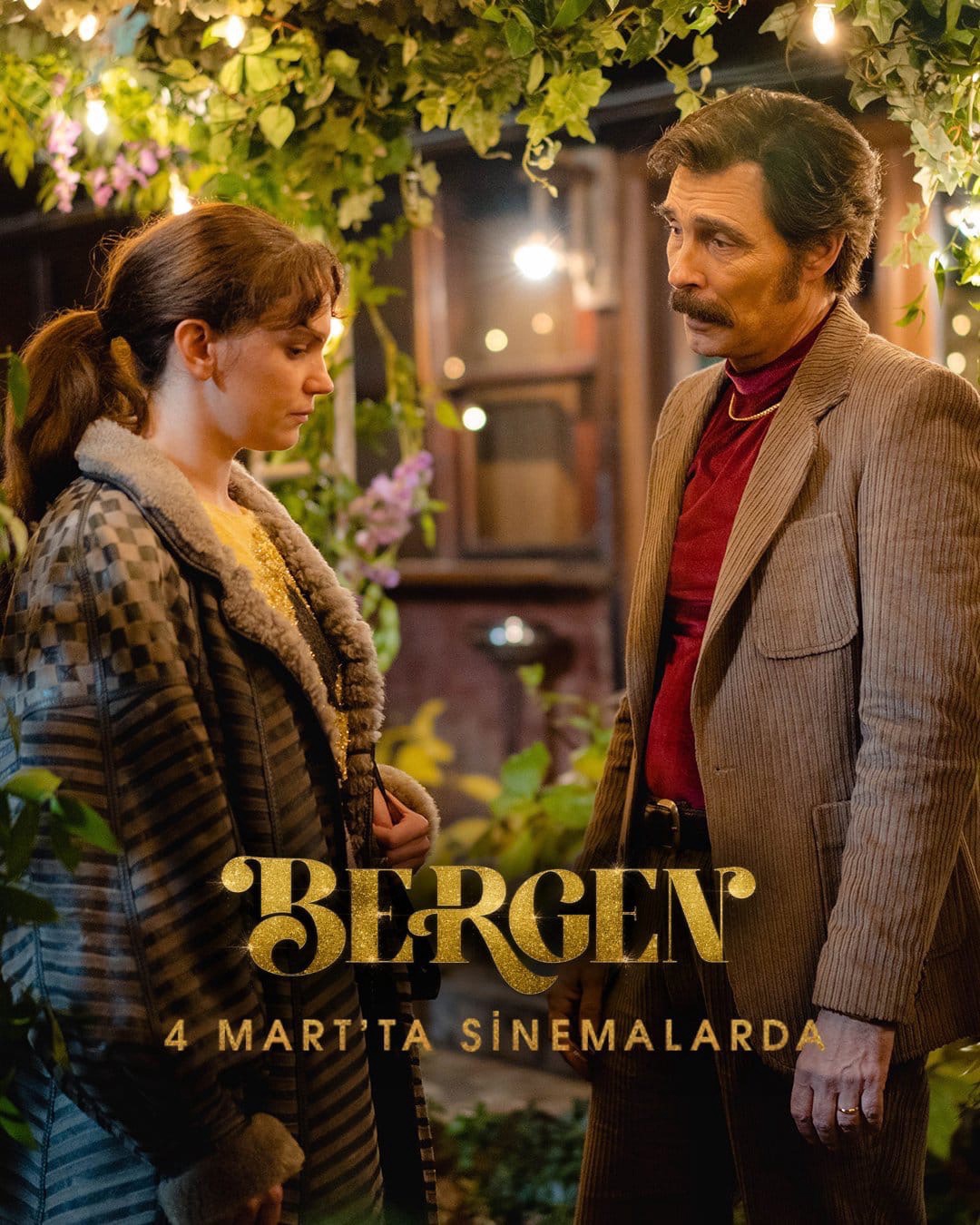