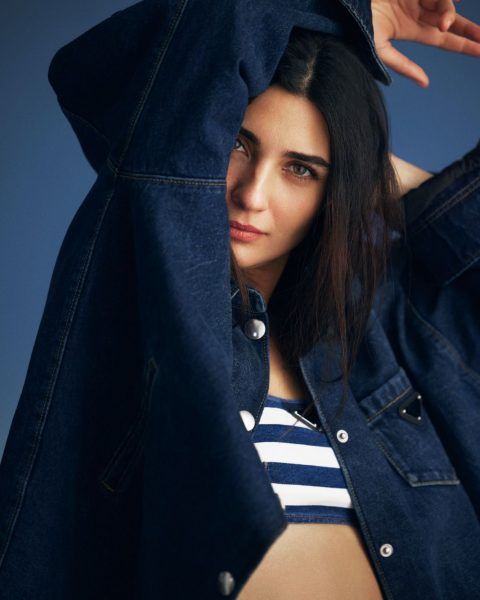 Tuba Büyüküstün wrote that she does not read Ahmet Hakan because his articles contain too many of his complexes, she has no want to waste her time on arrogance disguised as ‘criticism’ and he has not improved himself in terms of style for many years. Today she came across his article about Hazal Kaya. Hatred? No, my friend, he picked the wrong word. Rather, as one film says, ‘People who are not capable of self-realization become critics and look for faults in others’.