Hazal Kaya’s new post “I want to go on vacation” 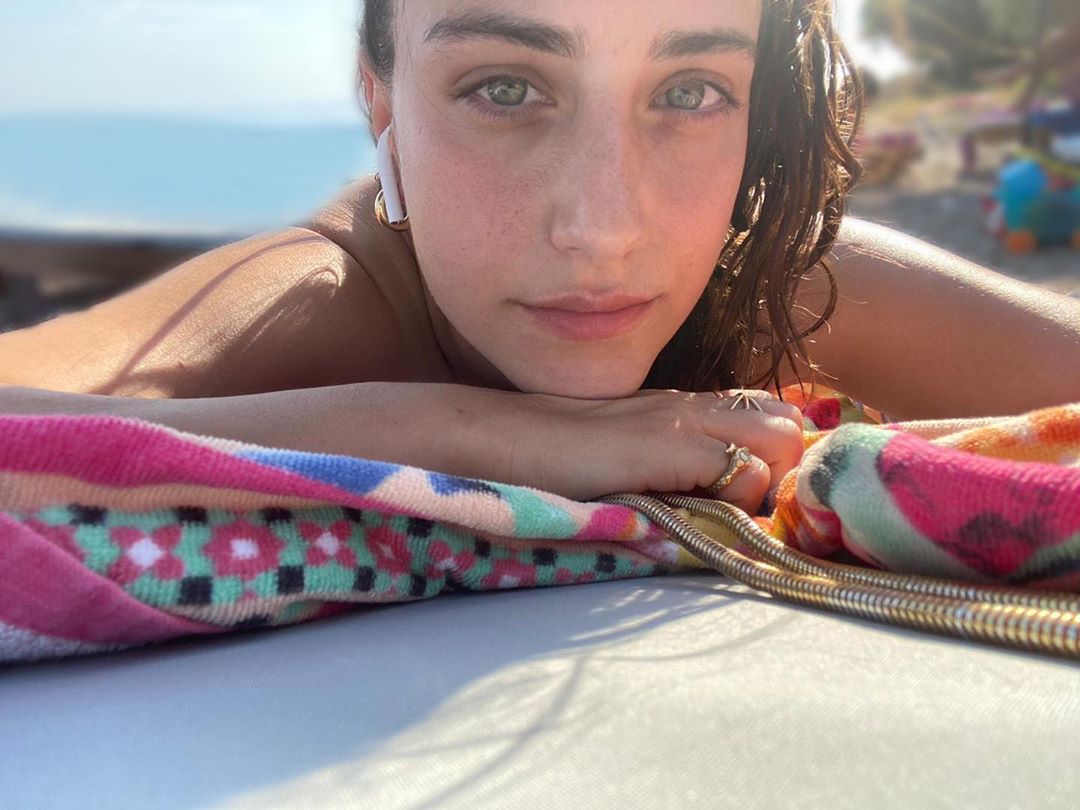 According to Turkish media reports, Kenan Imirzalioglu and Sinem Kobal decided to name their daughter Lalin, which means ruby red. 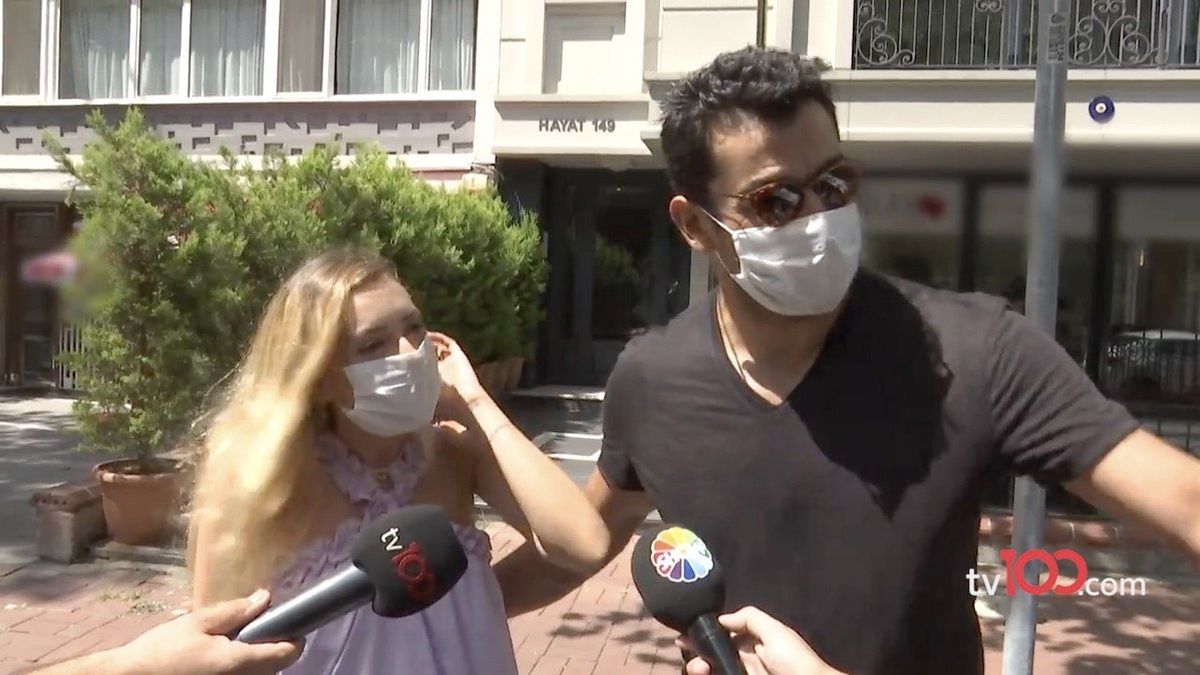 Filming for the new season of the Warrior / Savaşçı series will start at the end of October. The project will be directed by Osman Tasci

While filming a sword fight in the TV series Awakening: The Great Selcuks / Uyanış Büyük Selçuklu, Ekin Koç broke his finger and was taken to the hospital. After the treatment, the doctors recommended that the actor refrain from work for at least two days. After resuming filming, a stunt double will be used for the battle scenes 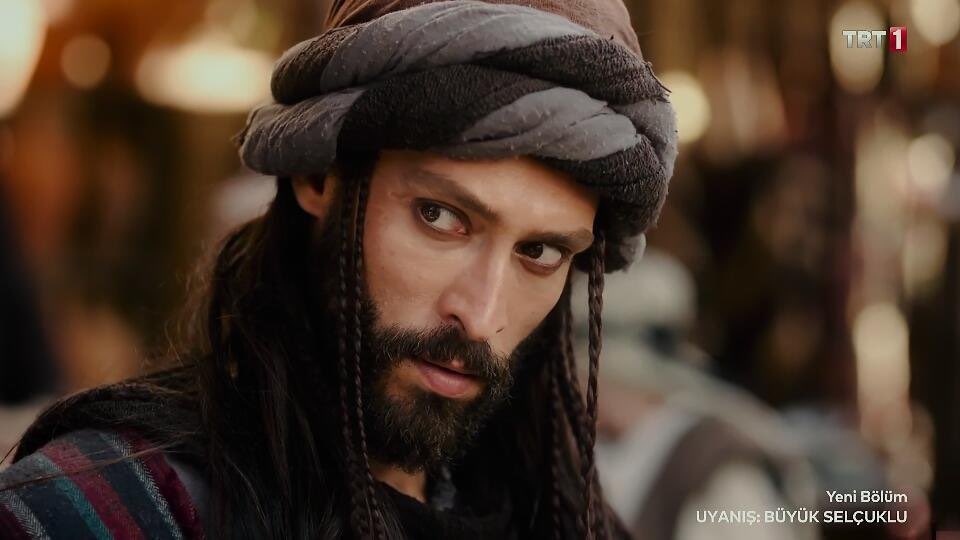 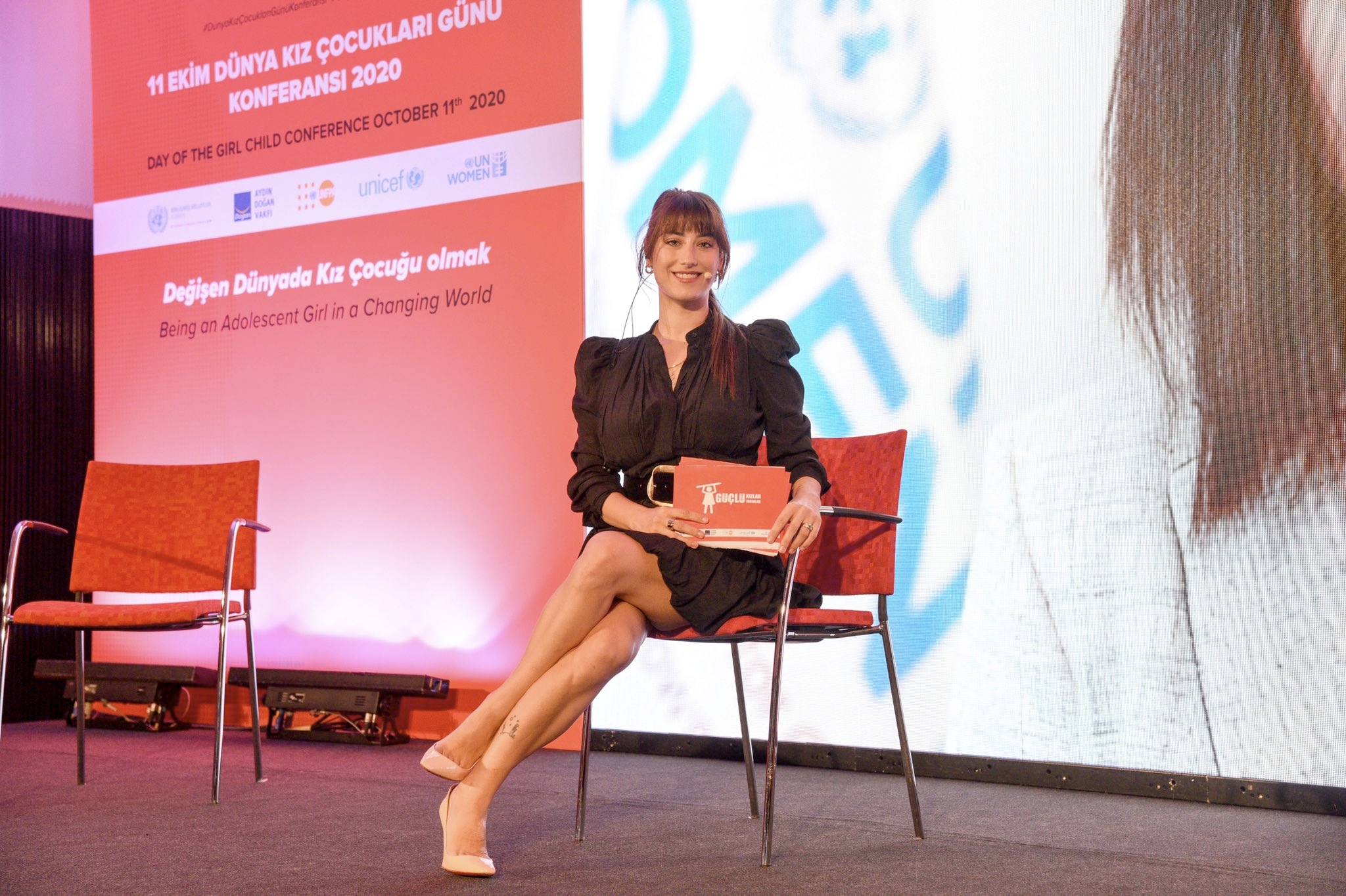 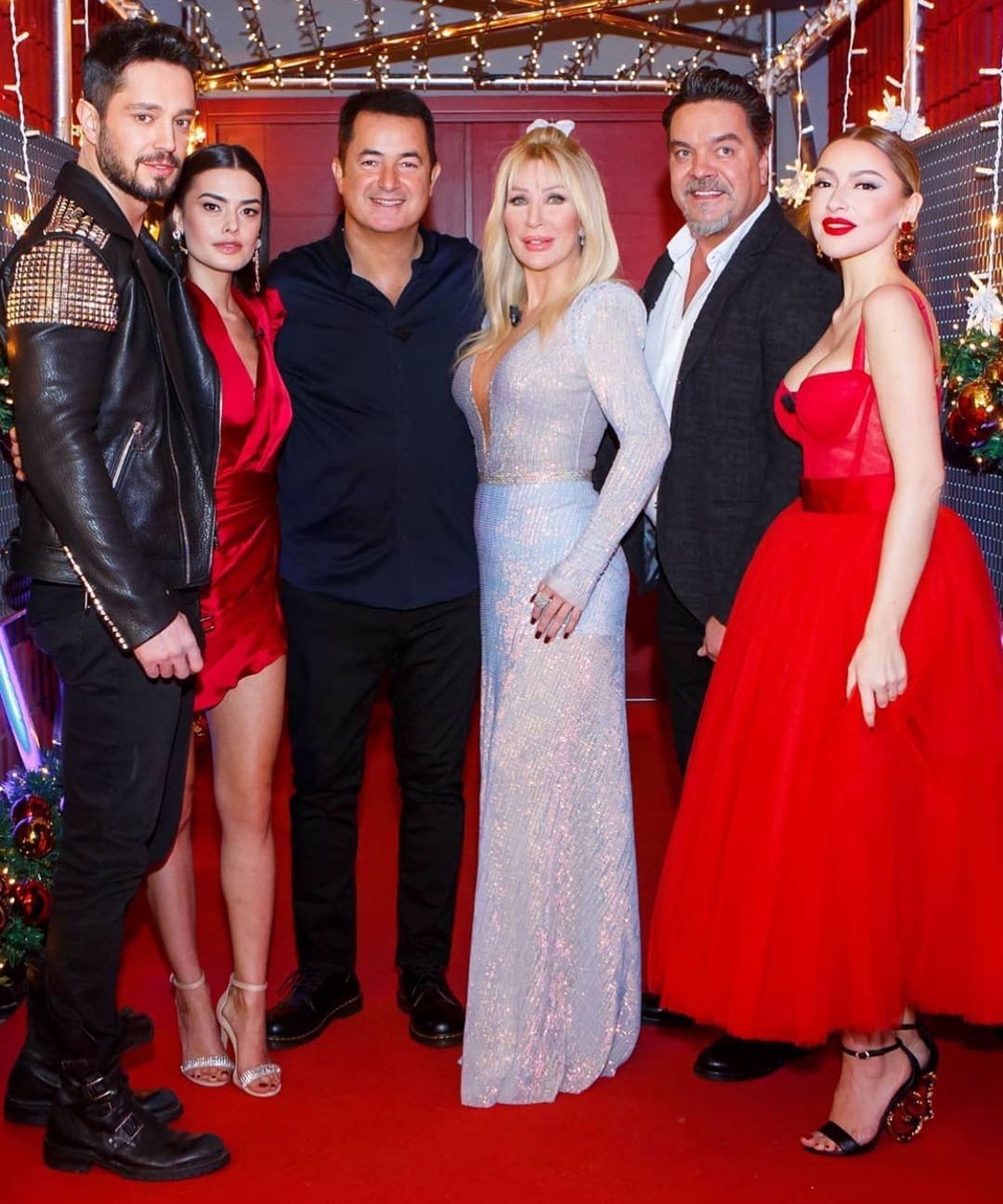 The series by Mehmet Bozdag Celaleddin Harezmsah will begin broadcasting in Uzbekistan under the title Mendirman Celaleddin in January 2021. The series consists of 13 episodes of 60 minutes each. It is not yet known when the show will start in Turkey. 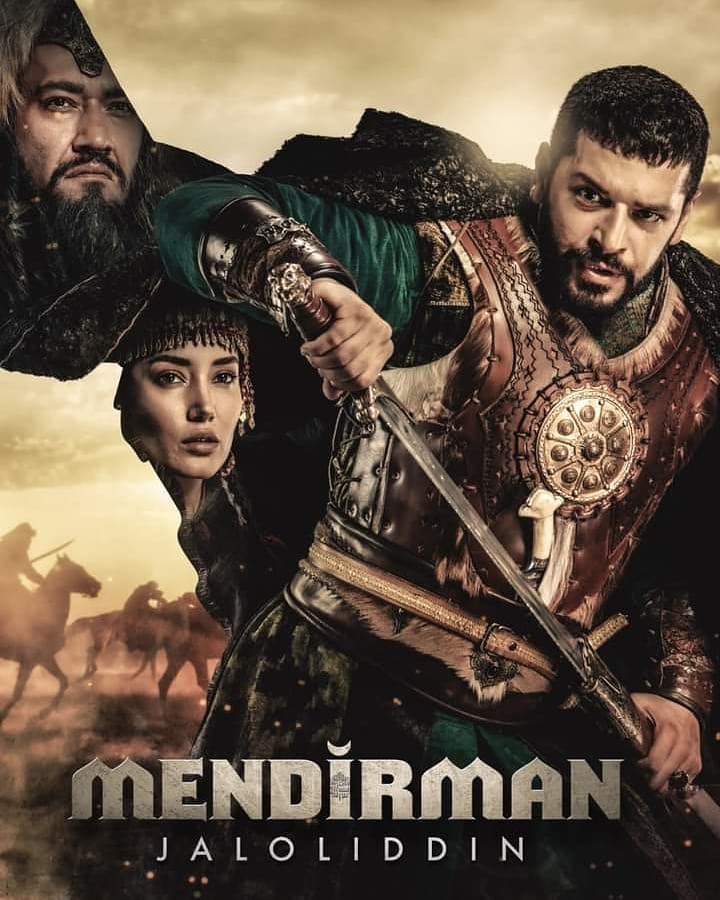 Journalists noticed Berkay Ates together with his girlfriend, but he refused to answer their questions, saying that it was personal 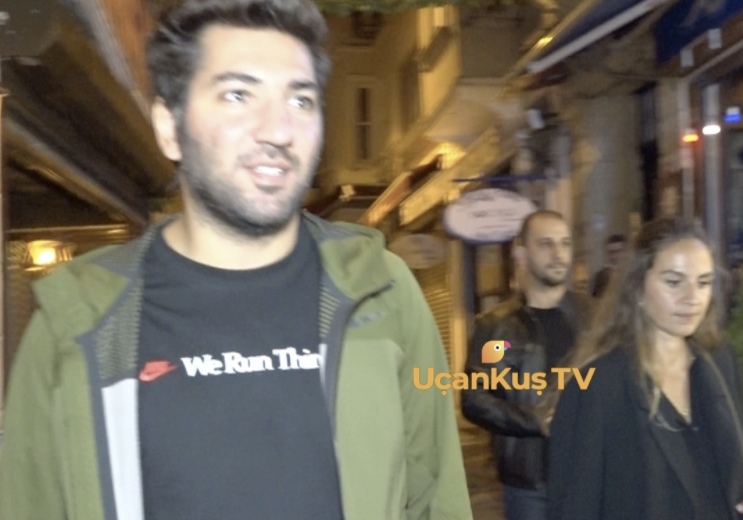 Engin Altan Düzyatan, who is preparing for the role of Oruç Reis in the TV series Barbaros, is gaining weight quickly enough. Soon he will fully correspond to the historical descriptions of his character. 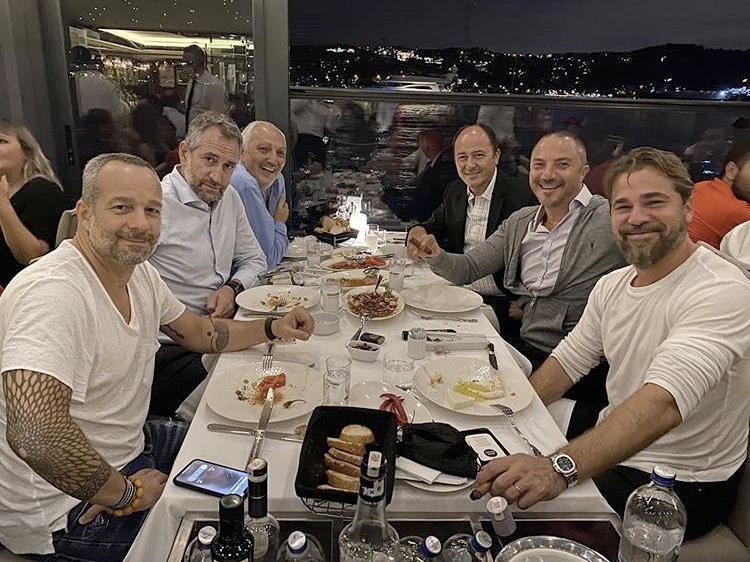 Ahsen Eroglu, who stars in the TV series Call My Agent, is not only a great actress, but also an interesting artist. She recently made illustrations for 221B magazine 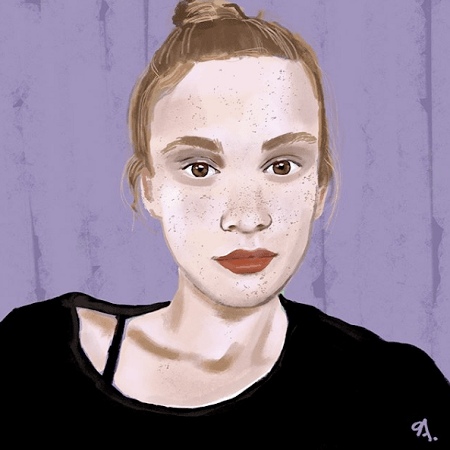 Snob magazin reports that Can Yaman, a victim of ratings, was spotted leaving a restaurant where he had a business meeting with producer Faruk Turgut. Can did not answer the questions of journalists who wanted to know if it was true that the actor fell asleep in a bar after drinking alcohol. 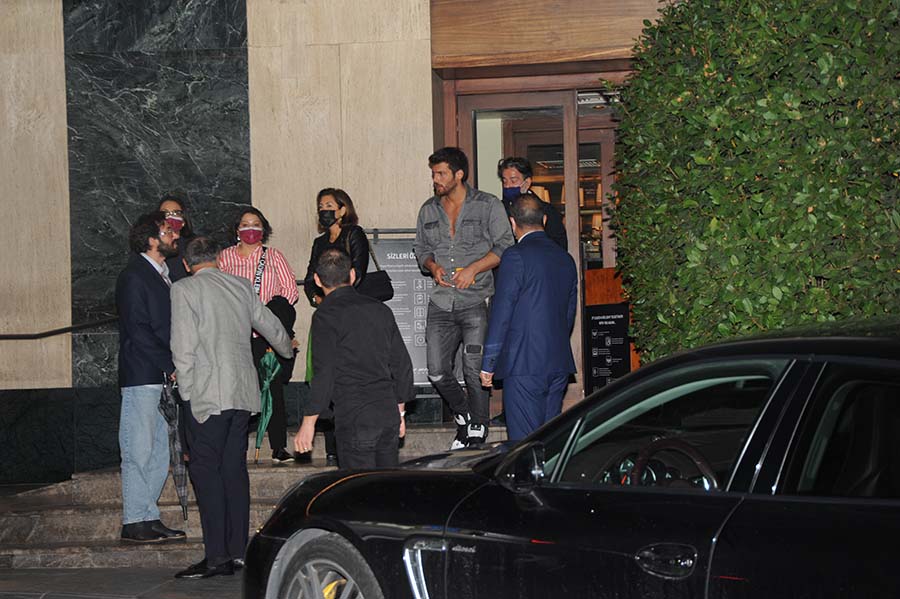 Turkish paparazzi spotted the beloved of Hazar Ergüçlü Onur Unlu in the company of an unknown woman. Their very intimate gestures did not escape the attention of journalists, who immediately suggested that “just friends” did not behave like that. Seeing the paparazzi, the couple chose to run away as soon as possible 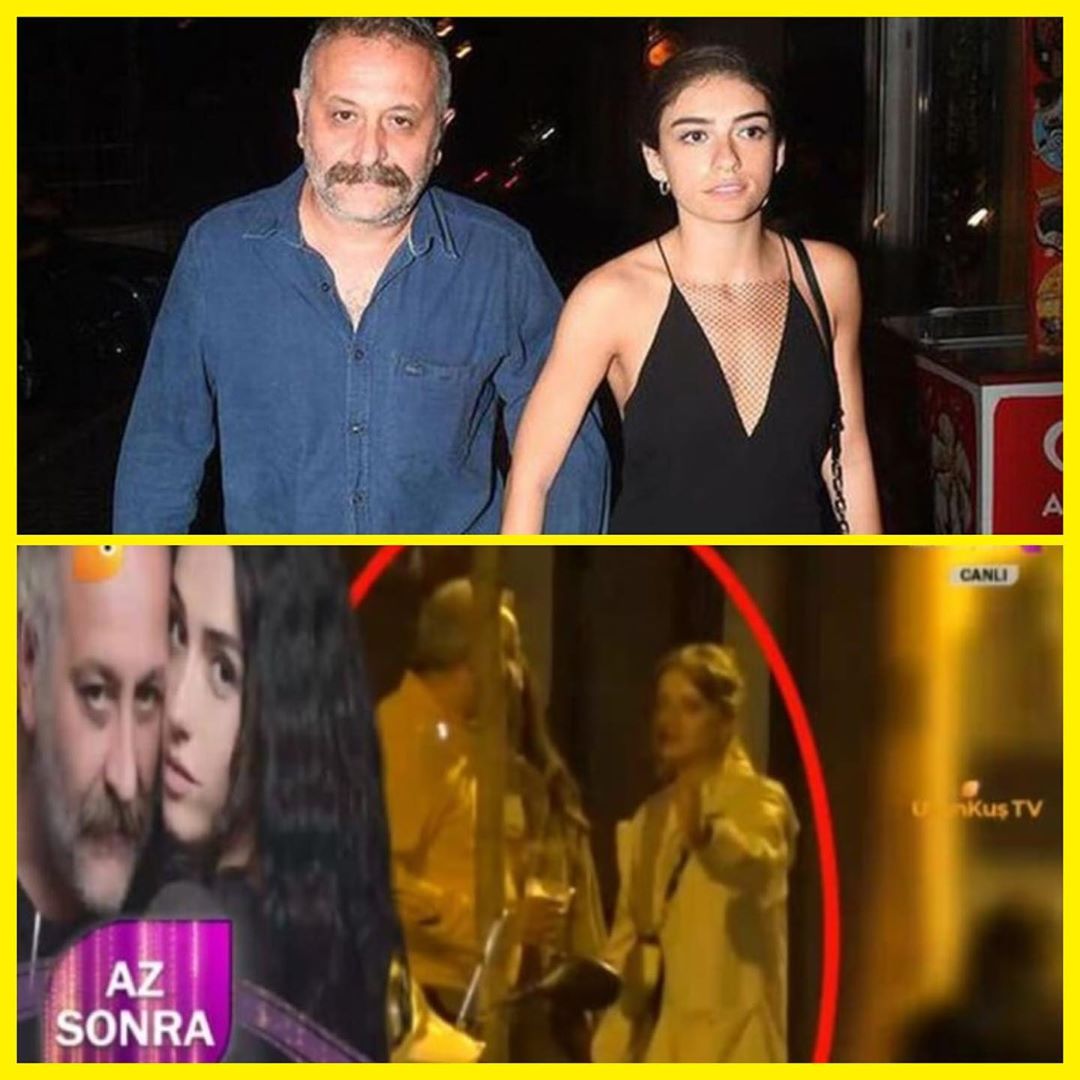 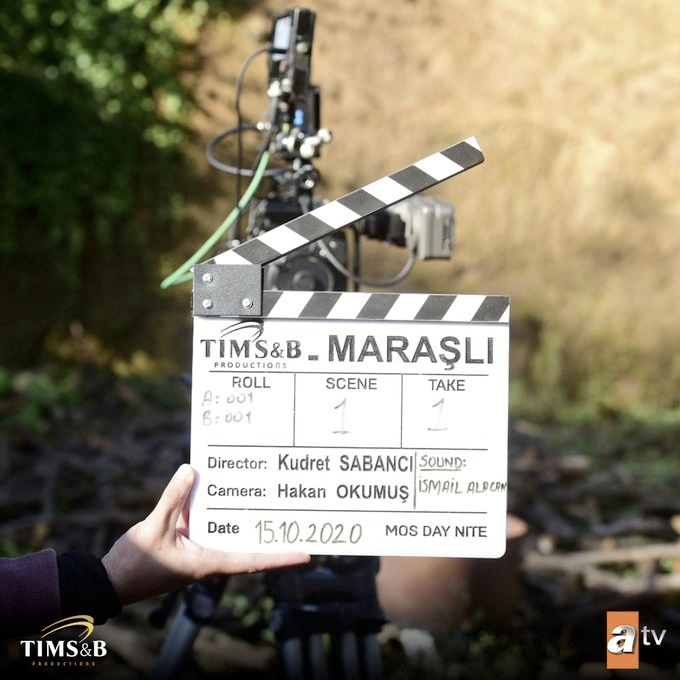 Riza Kocaoglu shows everyone that he is in love and happy. 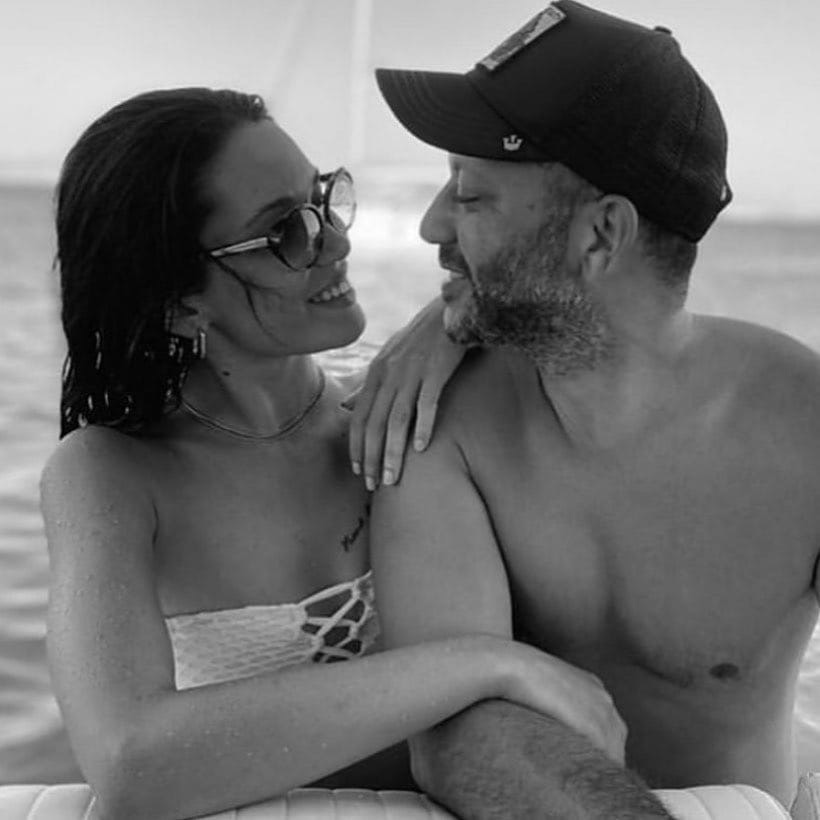 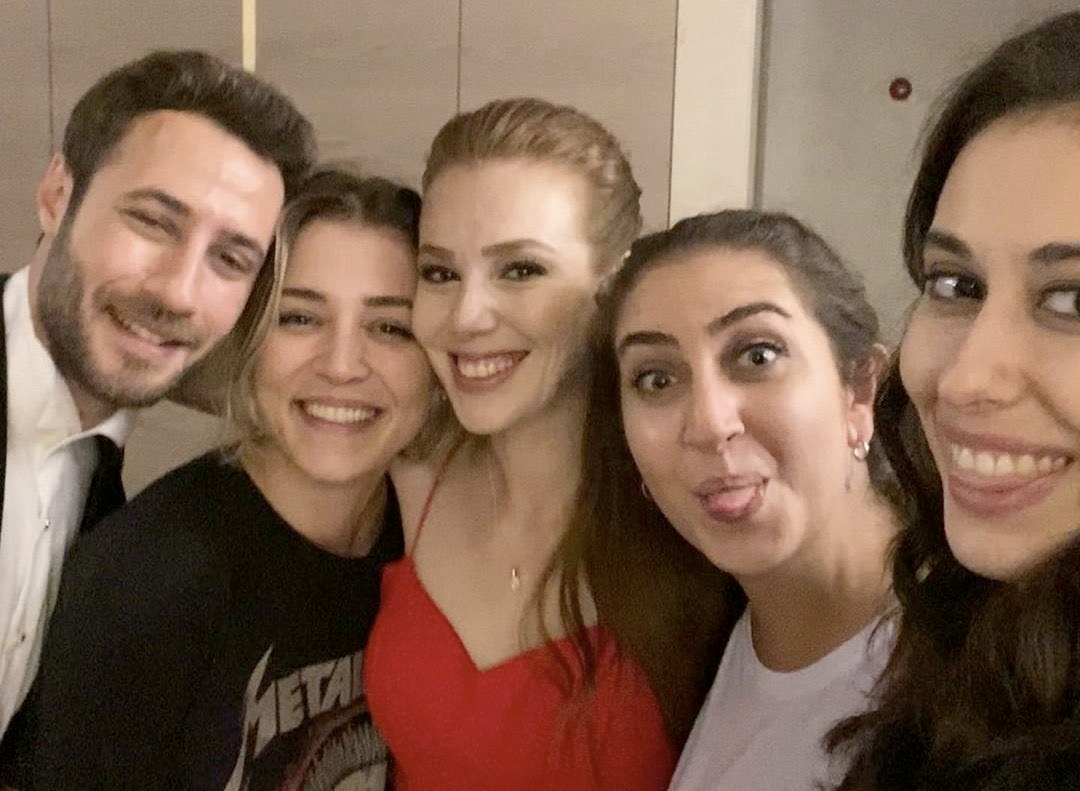 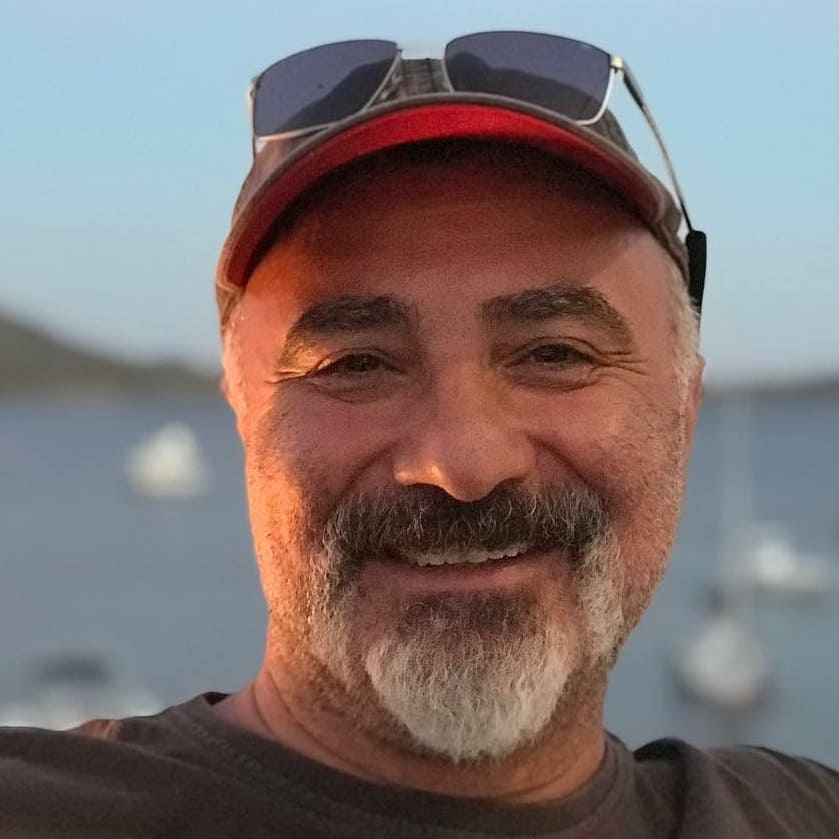 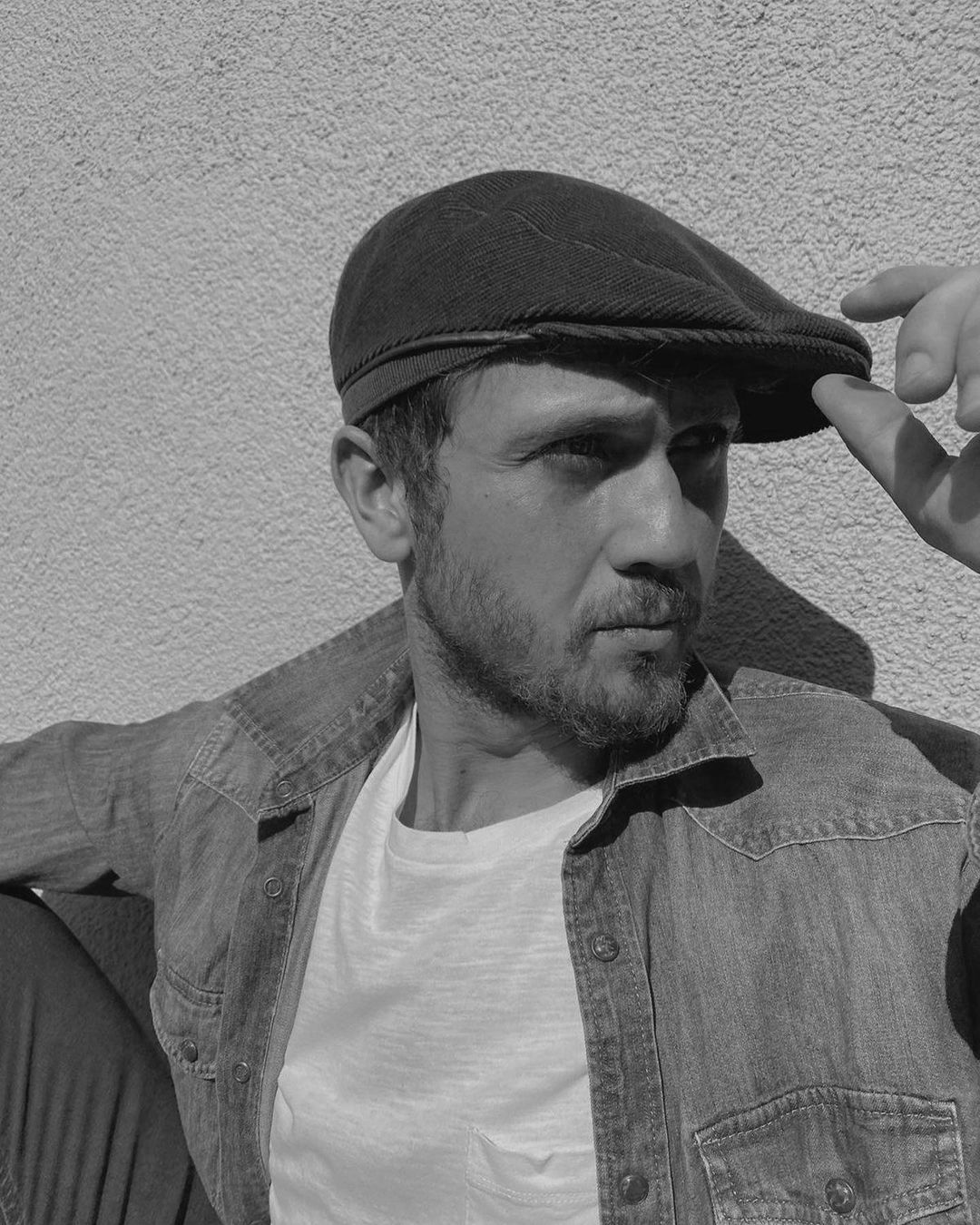 Exactly 10 years ago on this day Çağatay Ulusoy won the contest “The Best Model of Turkey”. Turkish media reported that now the young man will try his hand at Turkish TV show. And he tried … 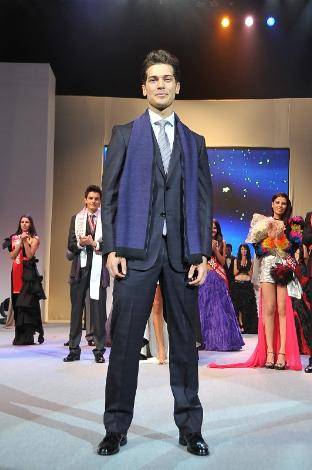