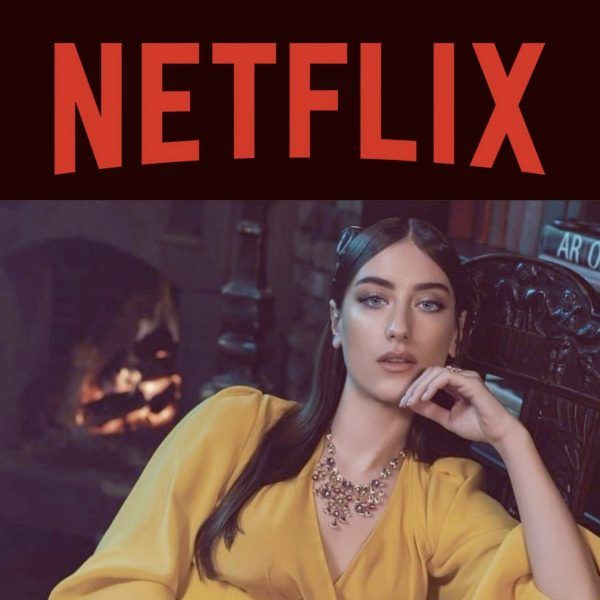 The Netflix series Pera Palace / Pera Palas will be the third collaboration between Hazal Kaya and the screenwriter Elif Usman. Elif previously wrote the script for the first Hazal’s series Genco, which became a hit and not very successful series LOVE. She has also worked on projects such as The Lady’s Estate, The Lost, Pretty Little Liars, Until Death and New Life.