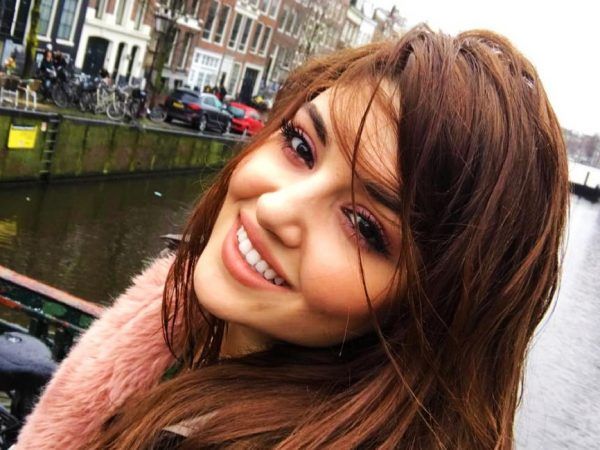 Hande Erçel is one of the youngest and most popular Turkish stars. She is currently on the hit romance series Knock on My Door. However, new offers have already been made to the star. Where will she go: Netflix or Amazon?

The TV show Knock on my door, which was rescheduled for Saturday, once again attracted Turkish viewers. Its ratings have risen significantly, giving hope for a continuation of the story next year. So far it is known that  Fox TV has extended the contract with the creators of the project to the 26th episode.

However, despite the fact that Hande Erçel is currently engaged in the popular TV series, she already has several interesting new offers. Rumor has it that her next TV show may be on the international digital platform. Netflix or Amazon is not specified, however, it is noted that Amazon is a leader in India, where Hande is particularly popular, so it is possible that the platform would like to get an actress for its new project.

In turn, Netflix closely monitors the interests of its audience, which mainly consists of very young viewers. As you know, Hande Erçel is especially popular among the youth audience, which is proved by her Instagram with 17.3 million followers. Not surprisingly, the demand for the actress is very high.

What new project and on what platform the star will choose, we will find out only after the end of work on the series Knock on my door. One thing we know for sure is that this project will be followed closely by all of Turkey.