The Red Room film crew said goodbye to Melis Sezen. The plot with her heroine Alya is completed 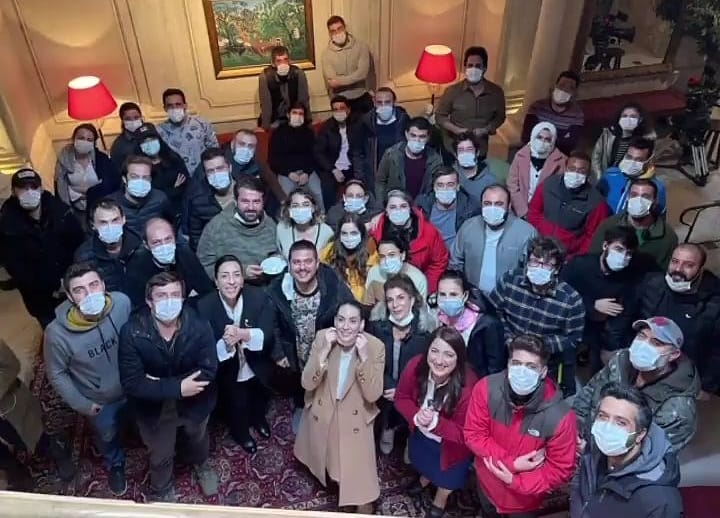 The producers of the Warrior / Savaşçı series are in talks with Ekin Mert Daymaz, who may become the new protagonist of the project

The crew of the series Last Summer / Son Yaz completed filming in Istanbul and left to continue work in Cesme. 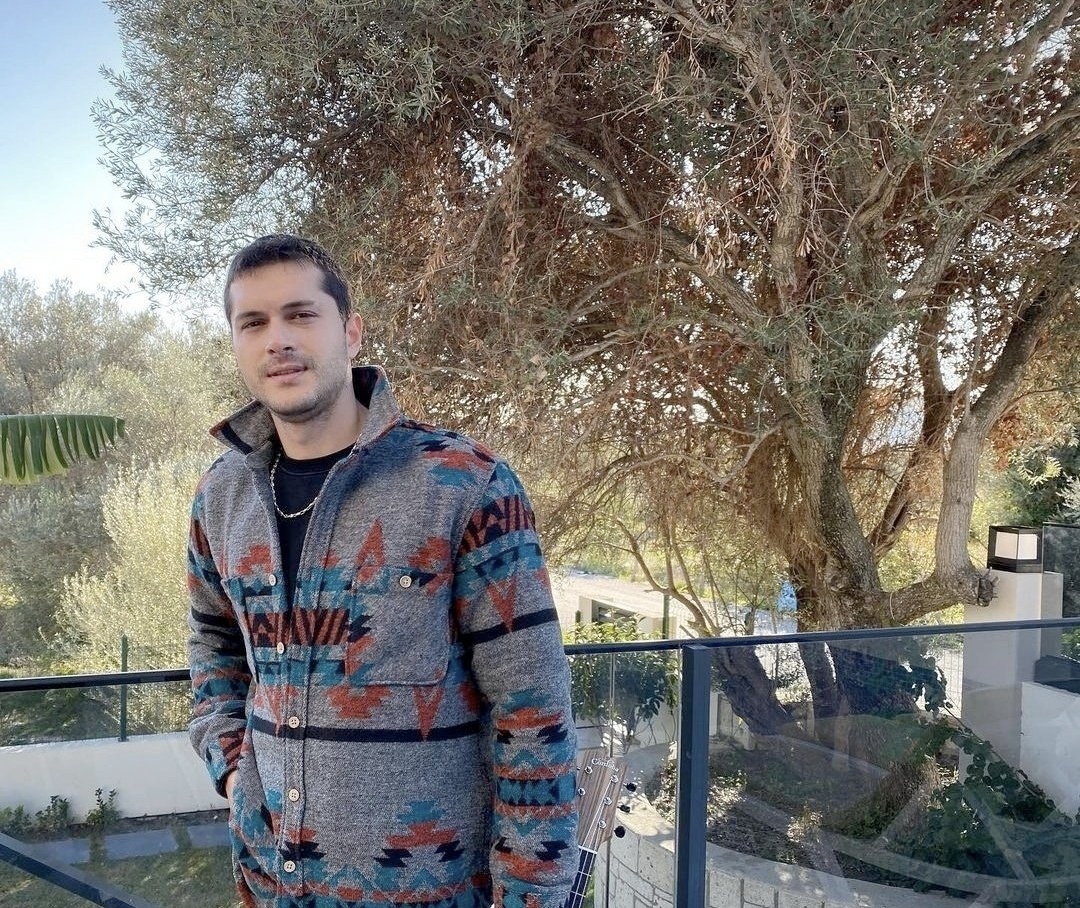 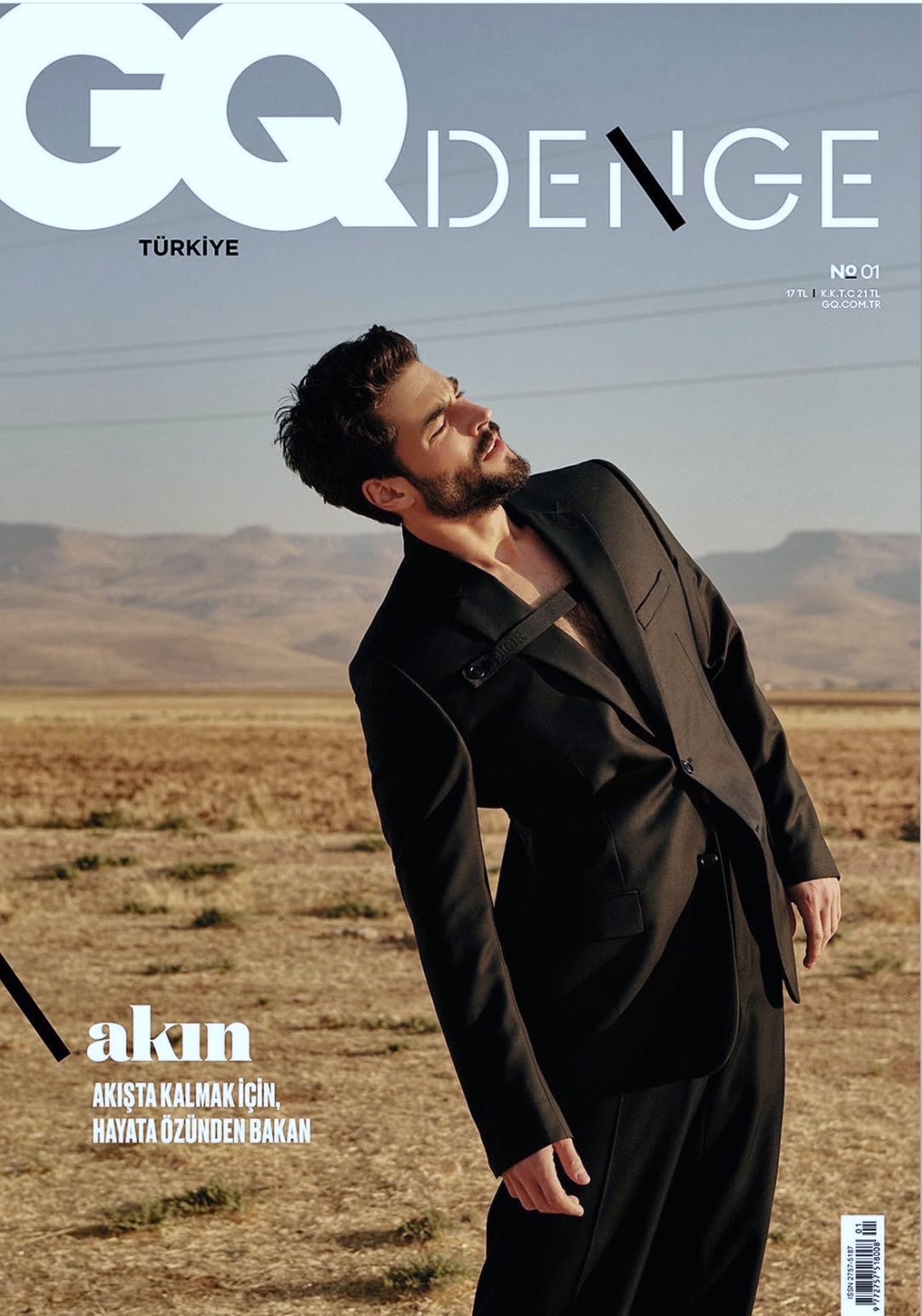 Tuba Büyüküstün left a message on Instagram stating that now she has a relationship only with herself. Thus, the actress denied press reports that she allegedly began dating Ekin Mert Daymaz. 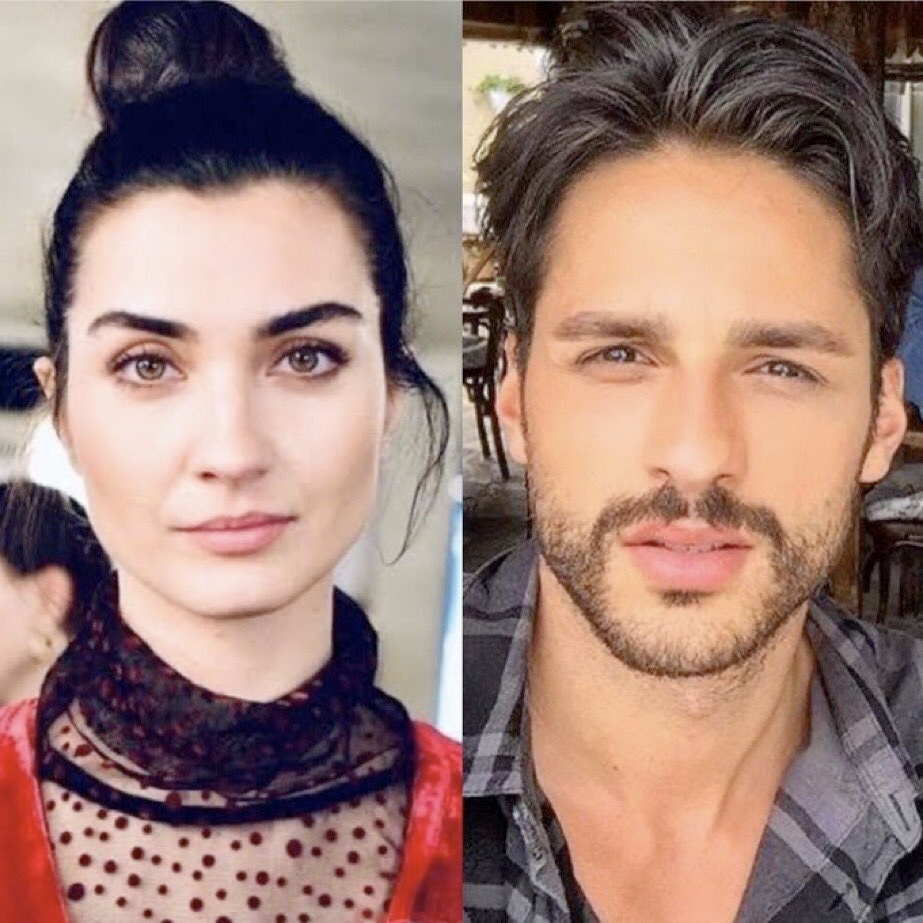 As it turned out, this year Tolga Sarıtaş entered the jury of the 48th international Emmy Award this year. The actor voted for his colleague in the “Best Actor” category. The jury chose Billy Barratt, who is the youngest winner of the prestigious award. The boy is only 13 years old. 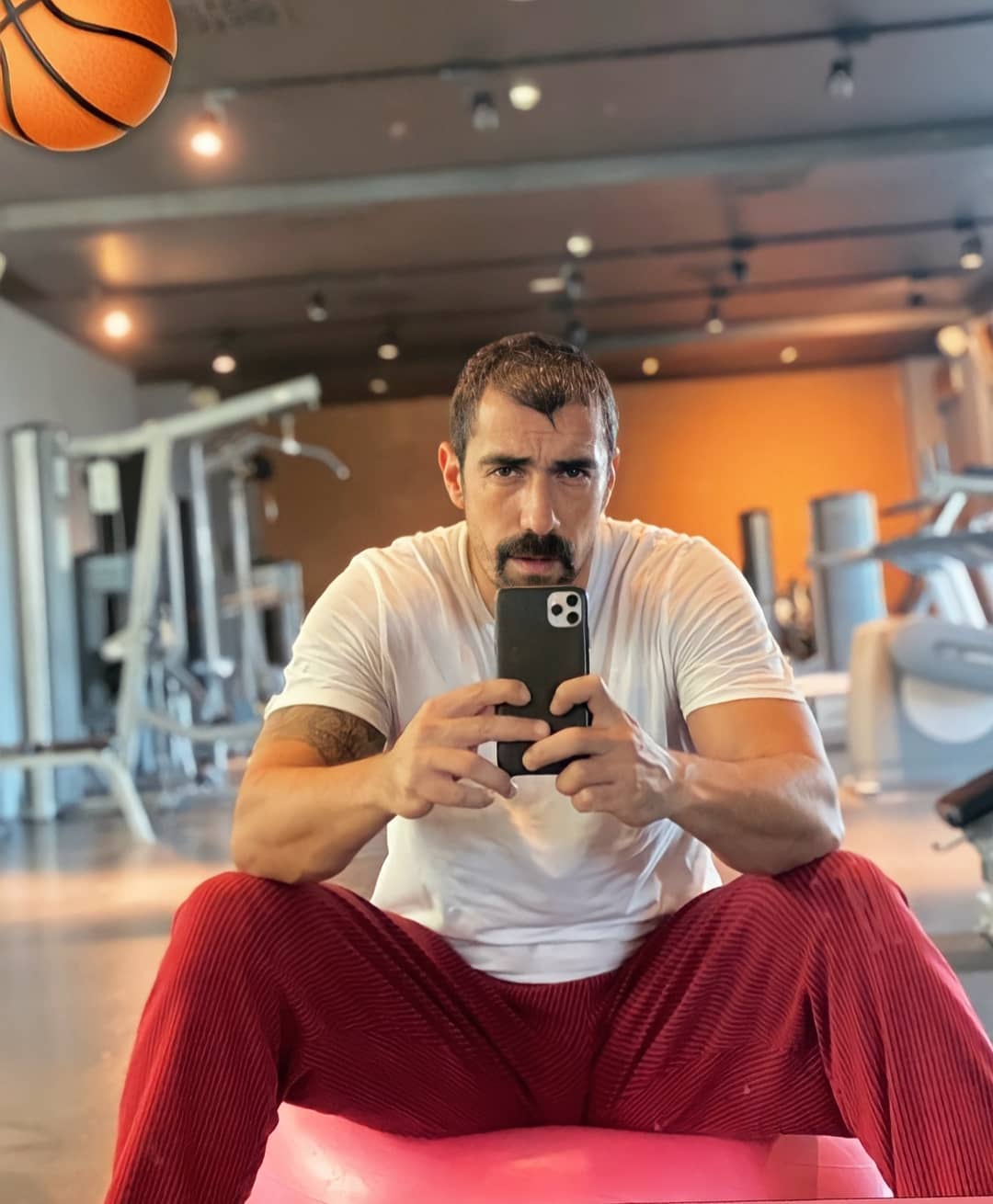 Hazal Filiz Küçükköse was spotted yesterday at the Zorlu shopping center. The actress spoke with reporters a little, informing them that in the near future her new series Yavuz, where she will play the mother of the future Sultan Suleyman Hafsa Sultan, will be released on the Exxen digital platform. 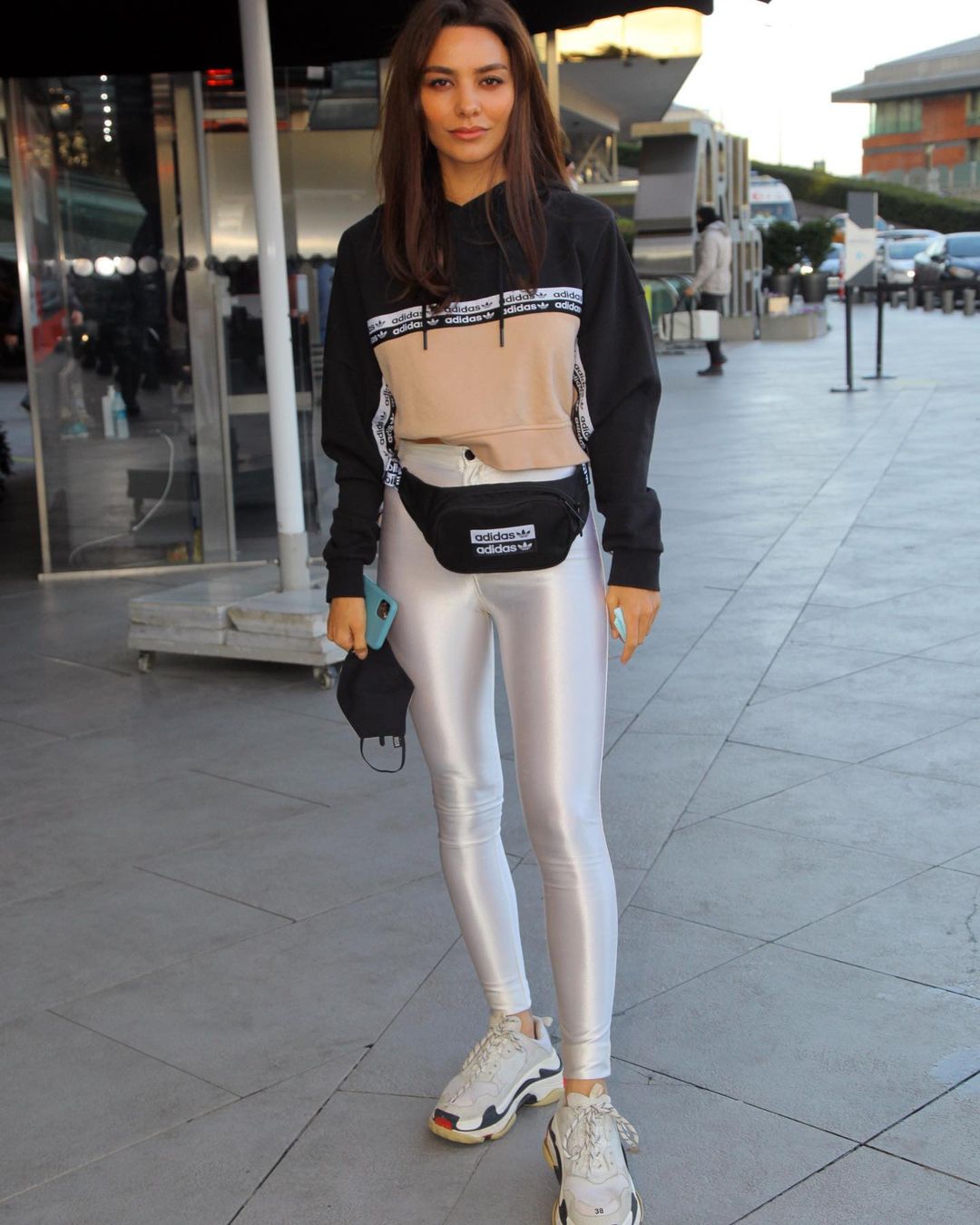 Tuba Yunsal and Cemal Hunal will play a married couple in the new film One Night Only / Sadece Bir Gece, which will start filming in the coming days. The director and screenwriter is Sinan Biçici 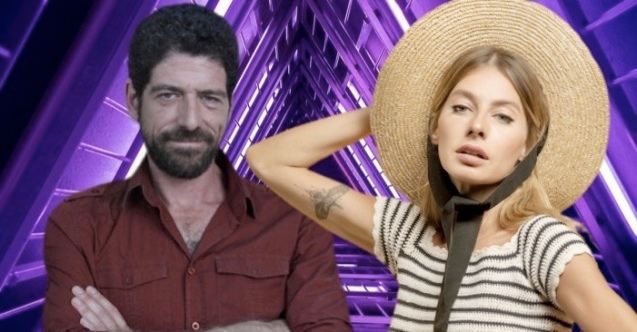 It looks like everything is fine with Ahsen Eroglu, she is ready to return to the set of the series Call my agent 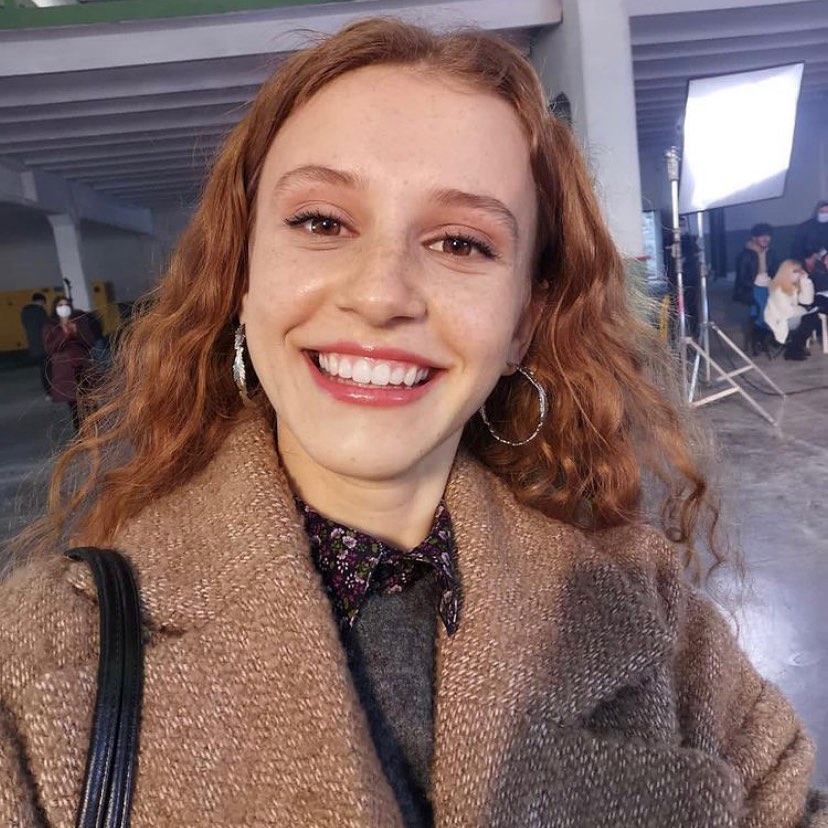 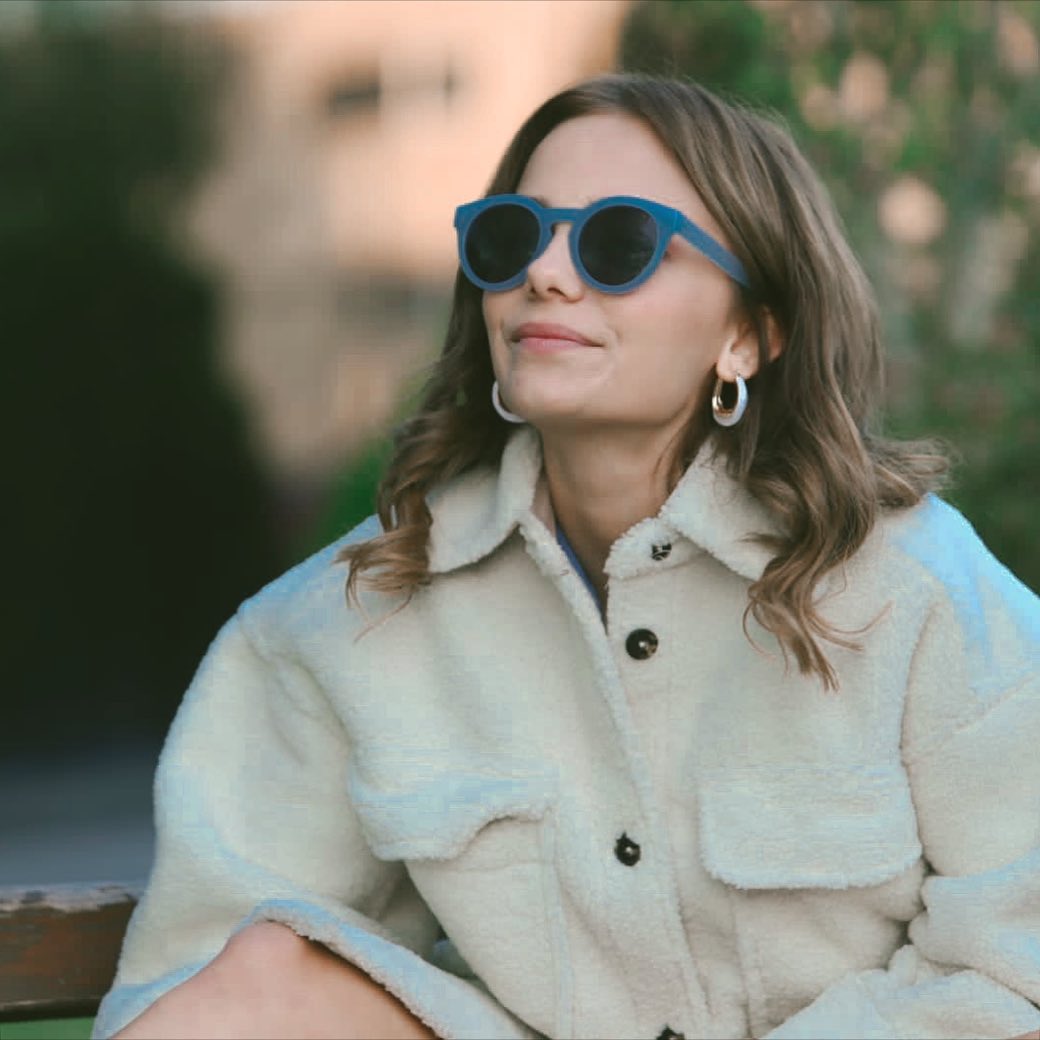 Because of the diagnosis of coronavirus, Bahar Şahin was forced to leave the cast of the series Good Family Man. Instead, the producers signed Eslem Akar for this role. 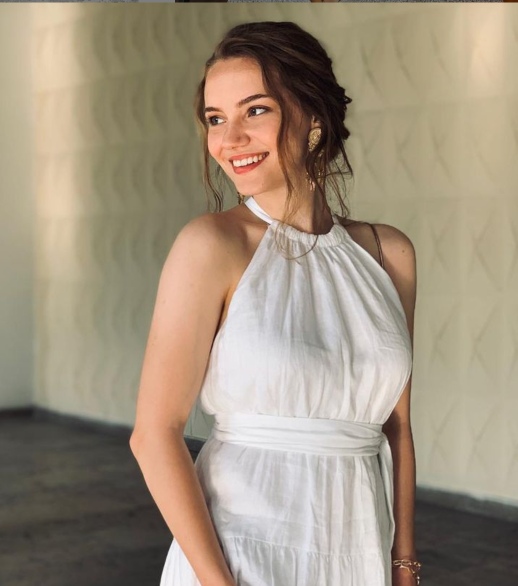 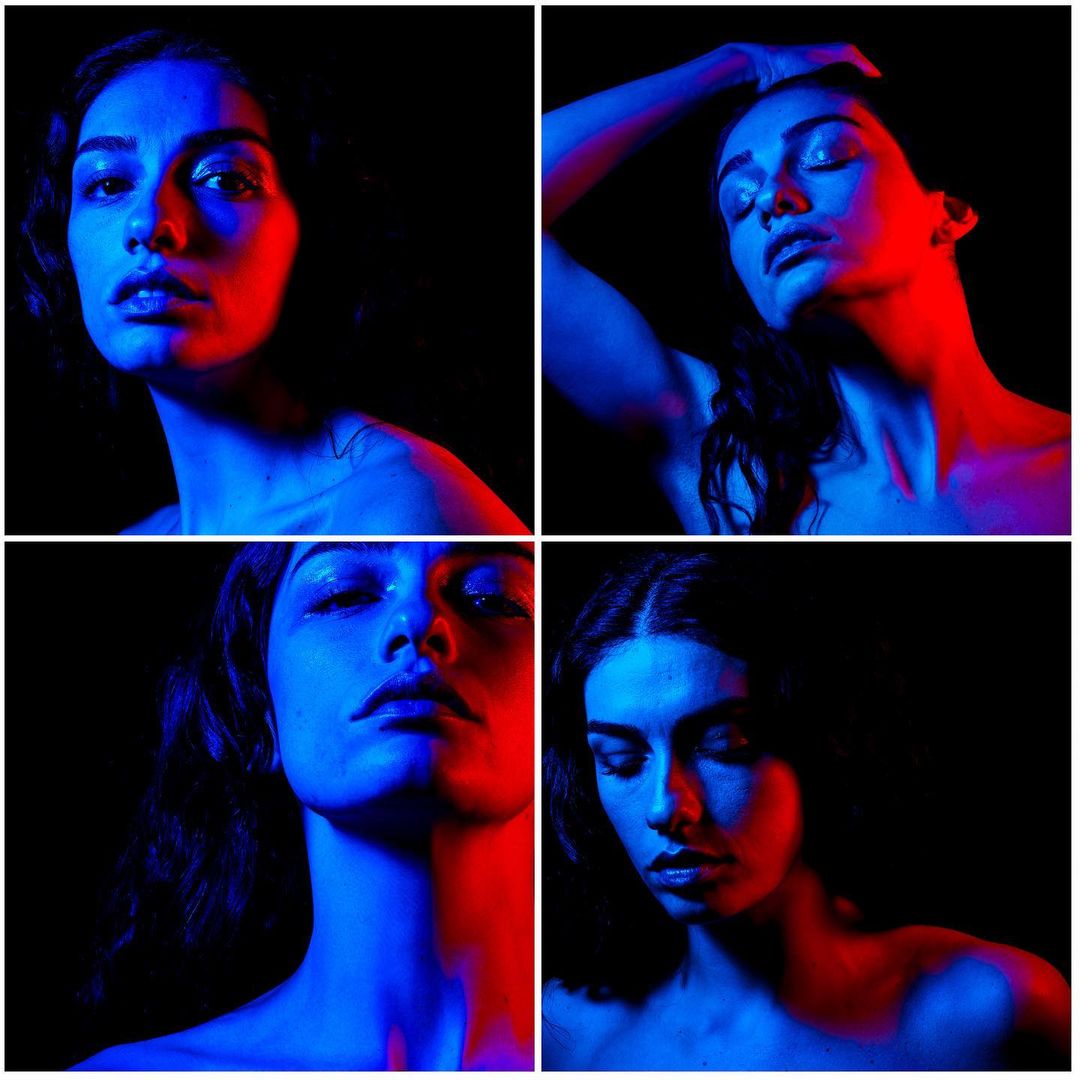 İrem Helvacıoğlu and her new image 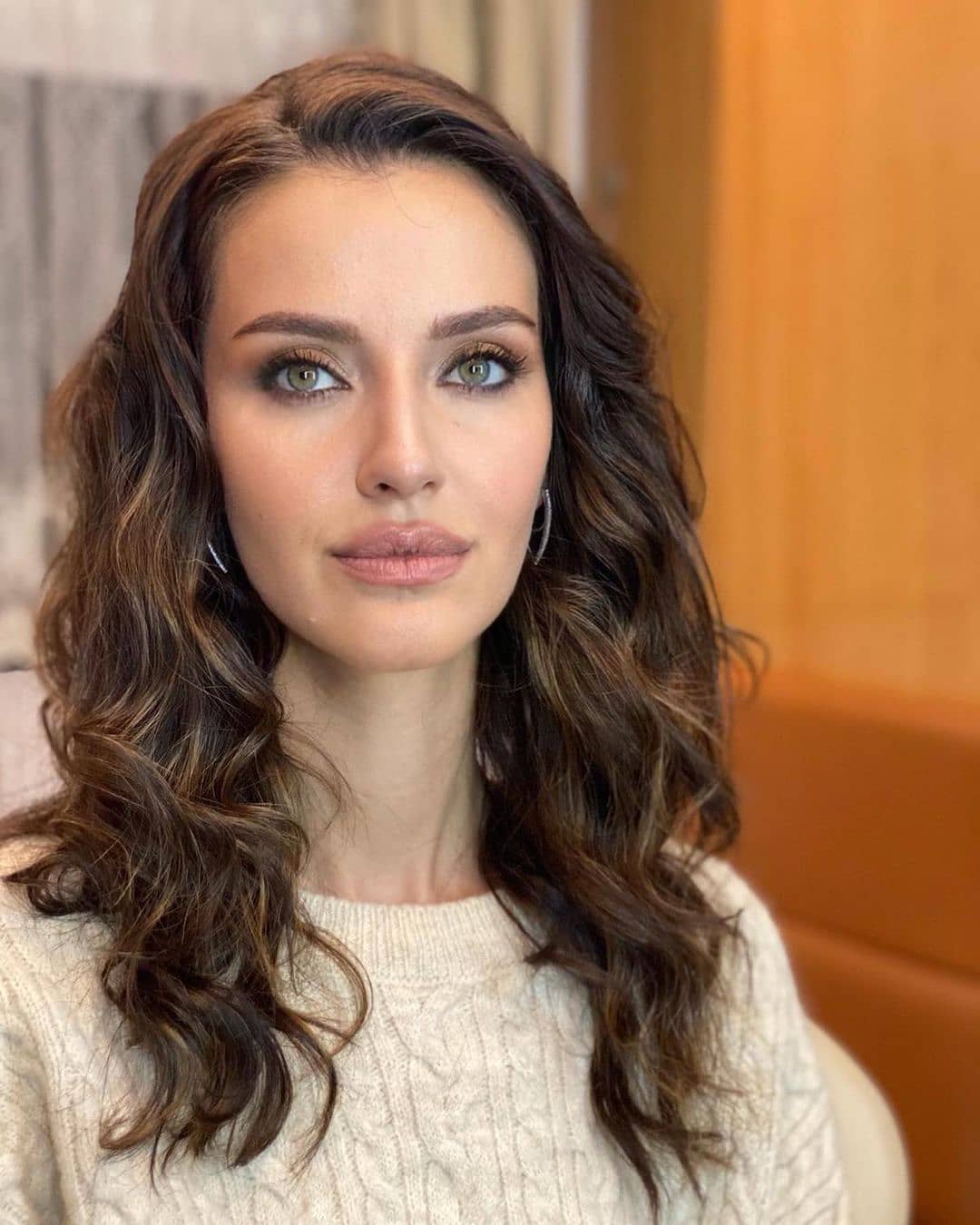 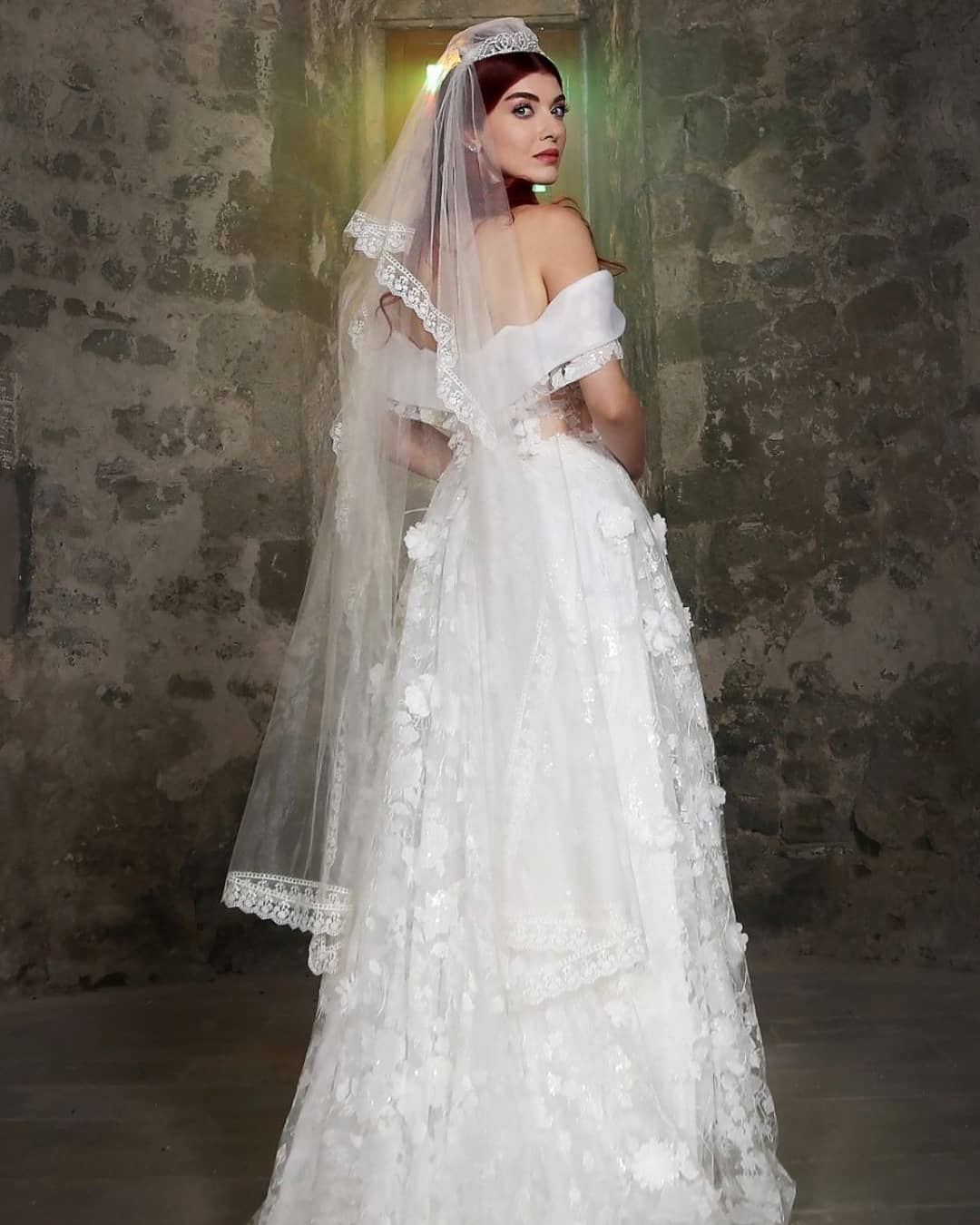 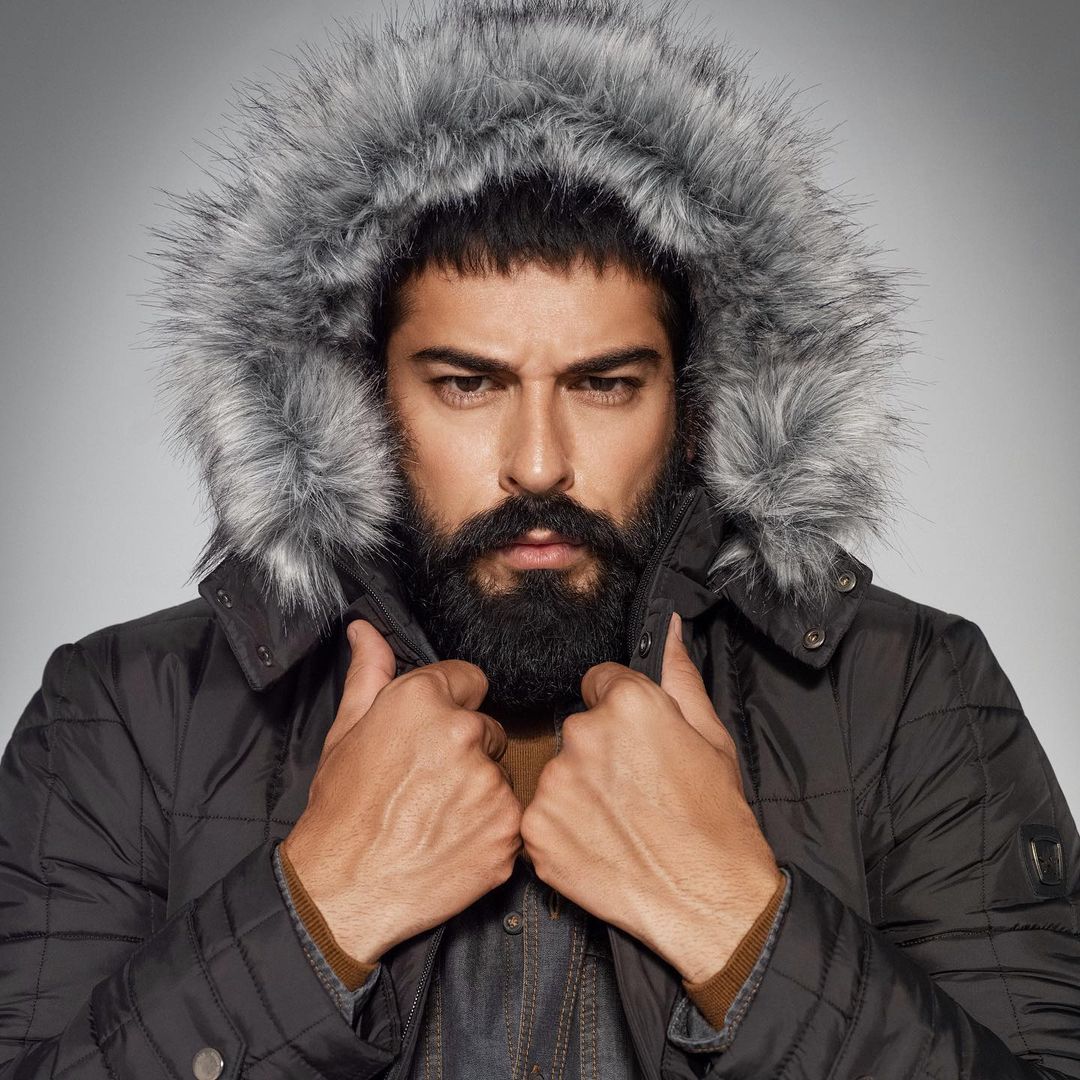 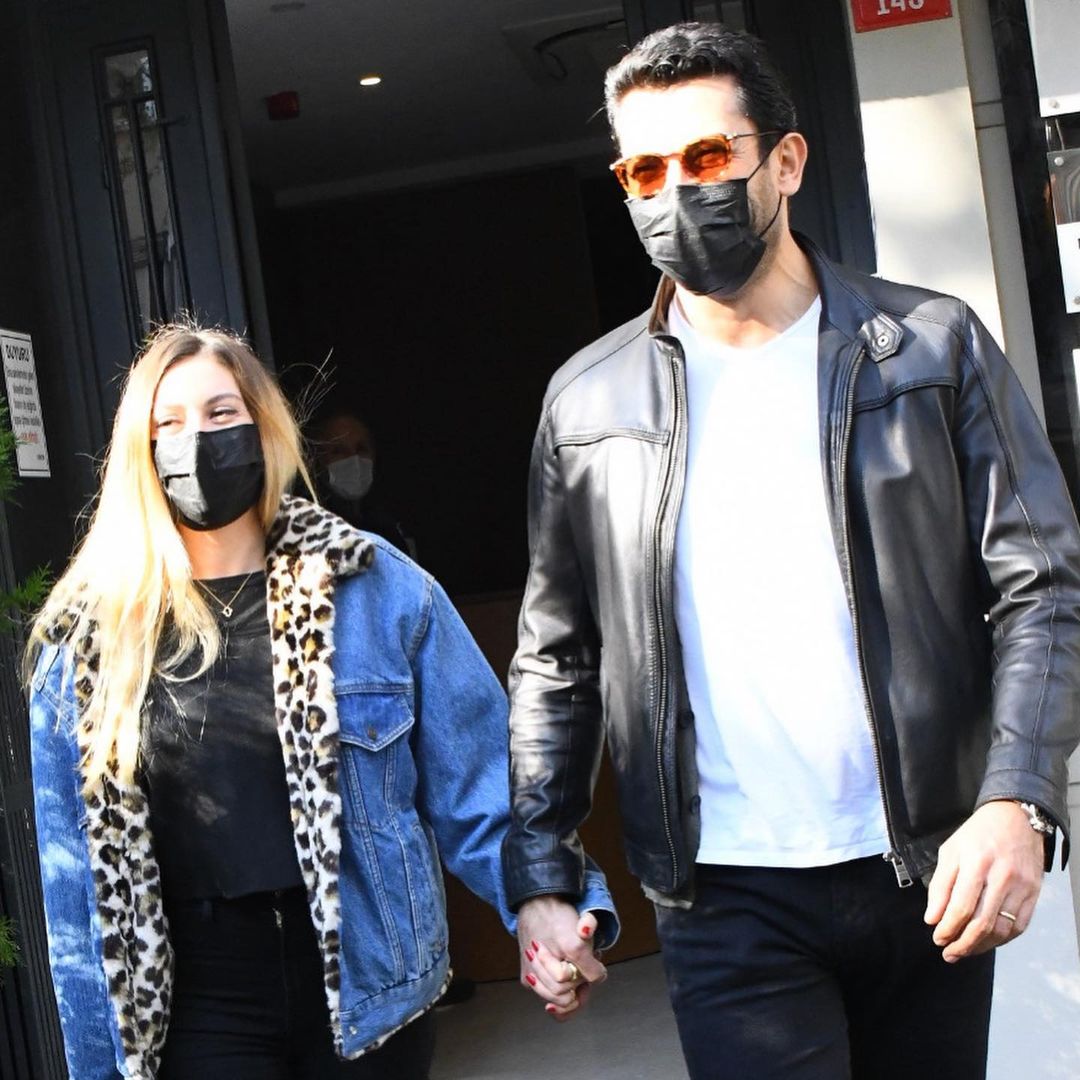 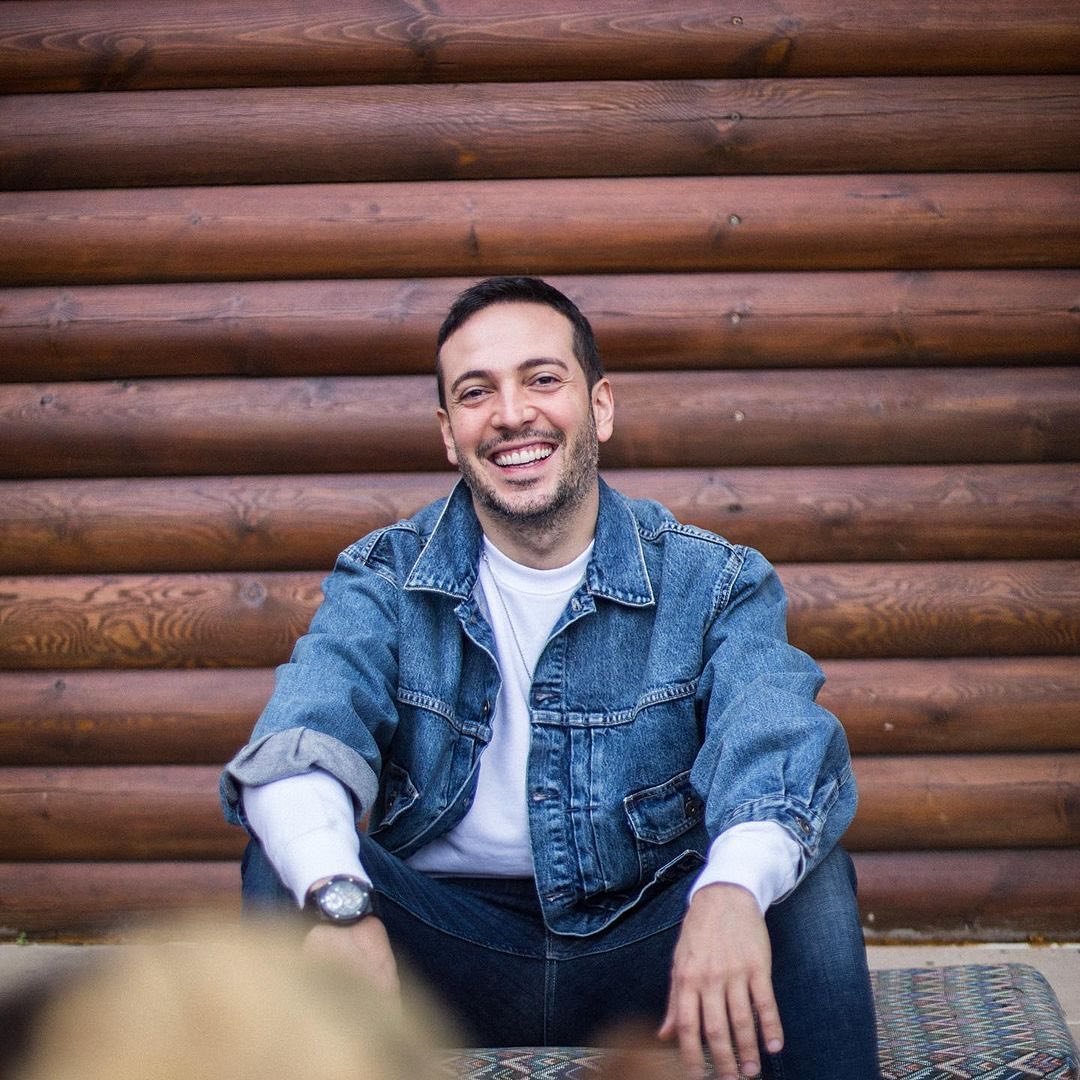 Ogulcan Engin, after a trip out of town with his beloved Ezgi Eyüboğlu, received an unpleasant surprise in the form of a coronavirus diagnosis. The young man locked himself in the house and began treatment. Ezgi is waiting for the results of the second test. Recall that she was supposed to start filming in the TV series TRT1 Organization / Teşkilat 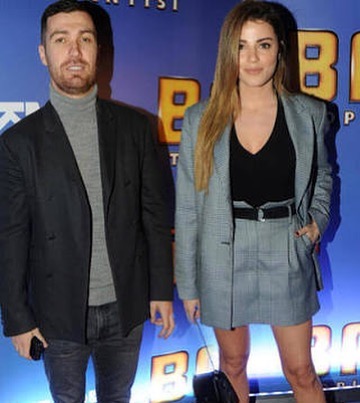 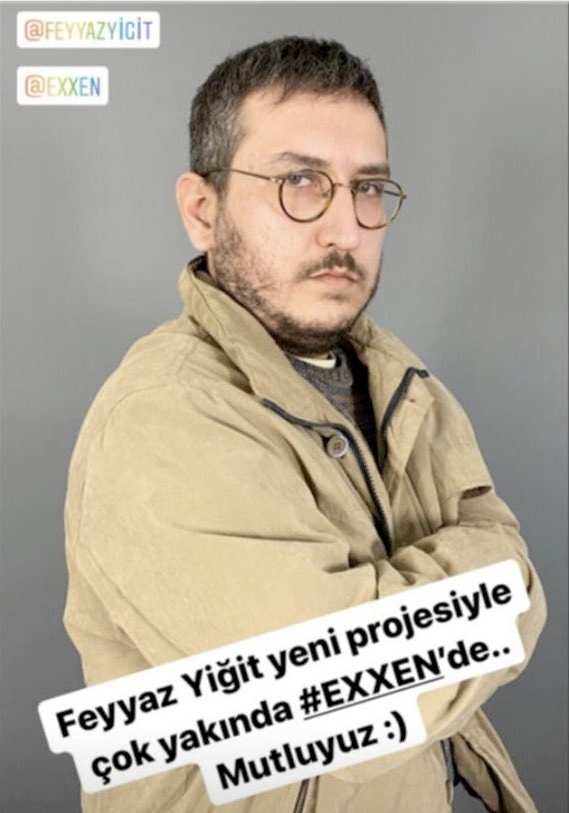