Tolga Mendi and his beloved decided to live together 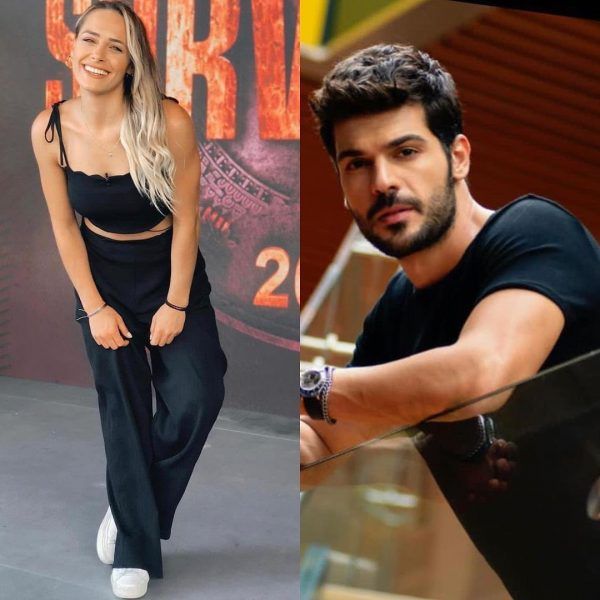 According to Turkish media reports, Tolga Mendi and his beloved Damla Сan, known to Turkish viewers on the reality show Survivor, decided to live together. The couple have been dating for more than 8 months, but so far they have mostly maintained a long distance relationship, since Damla worked in Izmir. Due to the new work of Tolga in the TV series My Left Side, they had to make a radical decision and move in. We can only hope that this love boat will not break into everyday life.