Çağatay Ulusoy is quite happy and content with life

Netflix Turkey held a press conference with the participation of Ece Yorenç and Ay Yapim representatives. It seems that tomorrow we are waiting for the official presentation of the new series of the company

There was information that the Golden Butterfly ceremony may be finally canceled. 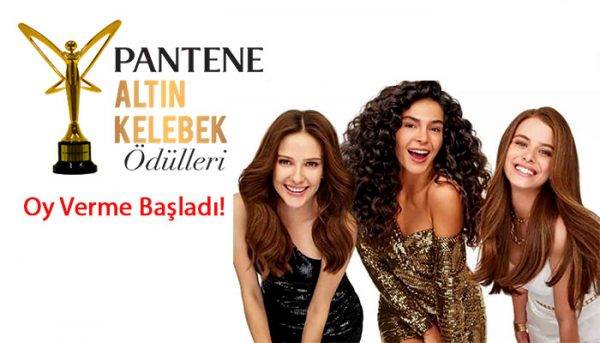 According to Birsen Altuntas, shooting of the new ES Film series Moon and Sun / Ay ve Güneş have been postponed until next season. The music for the series is written by Ender Gündüzlü. The director is Murat Şenöy

Independence or death / Yaİstiklal Ya Ölüm

According to Turkish media, the make-up and hairstyle of Çağatay Ulusoy for the role of the first protector of Istanbul Harun took 2.5 hours. With the costume, which weighed 4 kilograms, the actor needed about three hours to turn into a historical character.

Mehmet Polat, who plays the role of Hatip Aga, will leave the series Bitter Lands / Bir Zamanlar Çukurova in the 59th episode.

Most wanted Turkish TV shows this week at IMDB

As it became known, Furkan Andiç and SelinŞekerci will play together in the musical. Thus, the information that Furkan will work in the Netflix series “Memory of Water” is likely to be fake.

The series The Protector continues to maintain a leading position in Turkey, settling in first place in the Turkish Netflix. According to the Reelgood service, the show moved to the second position among all the popular Netflix television projects, as well as to the seventh place among all television projects on all streaming platforms in the world. In France, the project continues to be in 9th position.

According to Birsen Altuntash, the company Ay Yapim has signed a contract with Show TV to shoot 13 episodes of the series The White Cold / Zemheri. However, after a sharp drop in ratings, it was decided to complete work on the 10th episode.

According to preliminary information, the ATV channel plans to broadcast the series Maria and Mustafa starring Jessica May and Hilmi Cem Intepe on Saturday

The shooting of the series Respect / Saygı for the BluTV Internet platform begins this month. Thus, Nejat Isler will leave the series Çukur in the next episodes. Recall that he plays the leading role in the new project

State censor RTUK received a record number of complaints about the new series Teacher / Öğretmen. In the near future there will be a HUGE penalty

The friendly team of the series The Pit / Çukur, which is growing and growing.

Hazar Ergüçlü in a photo shoot for Elle magazine

Meryem Uzerli admitted that once she fell in love with a Turkish actor, whom everyone knows very well, but does not want to repeat such a mistake. Journalists suggest that she was talking about Ozan Guven.

Berrak Tüzünataç appeared in the company of her boyfriend Berk Suyabatmaz at an official event. To questions about the former wife of Berk, Berrak did not answer, very angry.

Nesrin Cavadzade, whom the journalists noticed in the company of a friend, said that now there is no love in her life , she is busy exclusively with work. For the new season, they are already preparing a play, And work in the series continues.

According to unconfirmed information, Ulaş Tuna Astepe is in talks to participate in advertising.

Uraz Kaygılaroğlu published a photo with Neslihan Atagül, with whom he has been friends for a long time and signed: “What are you laughing, bro, I’m talking about serious things.”

The promo of a new film by producer Bilal Kalyoncu and the state television channel TRT1 Malazgirt 1071, which will be released on March 13.