According to Ranini, work on the film about the life of singer Bergen starring Serenay Sarykaya was interrupted.

Kıvanç Tatlıtuğ and Başak Dizer postpone their trip to the United States. However, even if they wanted to, they would not be able to get to the States, which close their borders to all trips except for those vitally important. Başak was also forced to close her boutique due to the threat of the coronavirus.

Filming for the New Life / Yeni Hayat series continues outside of Istanbul. The film crew will quarantine on Friday

The five most watched TV shows in Turkish Netflix today:

Can Yaman decided to study Spanish.

The official account for the series Hakan Muhafiz / The Protector believes that a loyal one and an immortal can become friends.

Ilknur Seref recalls a trip with Burak Deniz to Monaco

Aras Bulut İynemli decided to start a business and, together with a friend, opened an e-book site. Among the books that will be presented on the site, there will be Aras’s own book, which will be released in September.

Turkish stars and their sweethearts with a big age difference

Melis Sezen on the cover of BeStyle magazine

Most popular Turkish TV shows in the IMDB database this week: 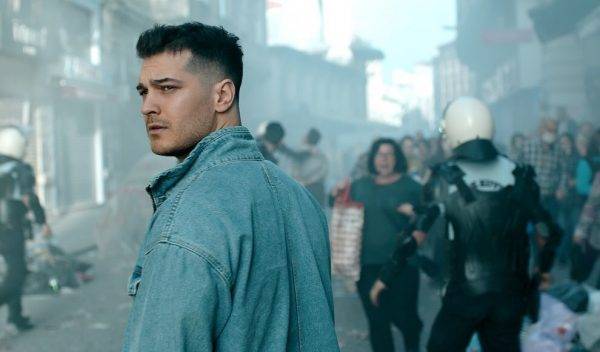 Murat Yildirim on the cover of Hello magazine

Çağlar Ertuğrul say goodbye to the series Love for show