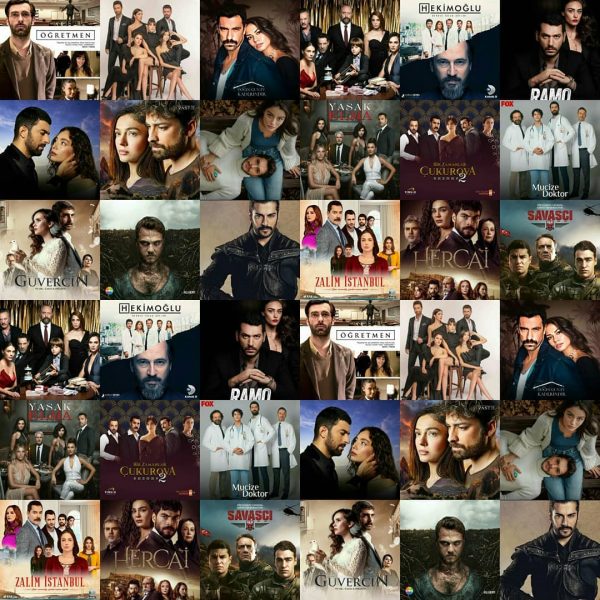 The famous journalist Sina Kologlu for the first time called a spade a spade. Yes, the shows that are currently on a “short vacation” may not be back this season.

Yes, representatives of large television companies and television channels directly say that they do not know what will happen next and if the shooting does not resume within a month and a half, they will not resume at all. It is emphasized that they are still not at the stage to go to the finals of the season, but how to return to shooting in the context of a growing epidemic is also not clear. There is one more extremely difficult moment. There are  100-120 people on the set. Employees are paid weekly, their insurance is limited to the time of filming. That is, they will have neither health insurance nor payment in conditions of unemployment. People are very nervous.