Bensu Soral moves in a car and in a mask

Aras Bulut İynemli congratulated his beloved mother on her birthday

Hazal Kaya joins users of social networks who are asking Netflix to release good old Mexican telenovelas. The administrator of the social account Netflix promised to transfer her request to content team

According to unconfirmed information, Mehmet Ali Nuroglu, outraged by the decision of the producers to continue filming in an epidemic, left the set of the Dove / Güvercin series. After which it was decided to stop production and make the final. Rather, there will be no final, the series is canceled.

Ezgi Mola called on everyone to be at home and help people who might be affected by the epidemic. The actress herself decided not to take rent from her tenants in an elite complex (she is the owner of several apartments). In a situation where many people will be left without work because of the quarantine, this is a serious help, even if its tenants normally earned money in order to pay rent.

Kaan Urgancioglu informs Kubilay Aka that he is going to an online party without leaving home.

Hülya Avşar admitted that if she meets the Minister of Health, she will hug him. Turkey is very lucky to have such a person at this crucial moment: he breathes calm and confidence that everything will be fine

Pinar Deniz reported that they still have not received the result with a diagnosis of her grandmother, who was hospitalized with suspected coronavirus.

Hayal Köseoğlu and Caner Şahin denied rumors of their breakup by taking a joint selfie.

Ahmet Melih Yılmaz said that he asked quickly kill his character in the series Çukur. He did not have filming for 9 weeks, then he was called again and reported that in two episodes his character would be killed. Ahmet was offended by such neglect and asked to withdraw him from the series as soon as possible to finish this toffee. What was done

This Sunday, the series Dove will not be aired. Estimated release date for the next episode is March 29

On March 23 from Monday to Friday at 19.00 the Spanish-language channel UniMas (Univision) in the United States starts broadcasting the Turkish series “Fatmagül” 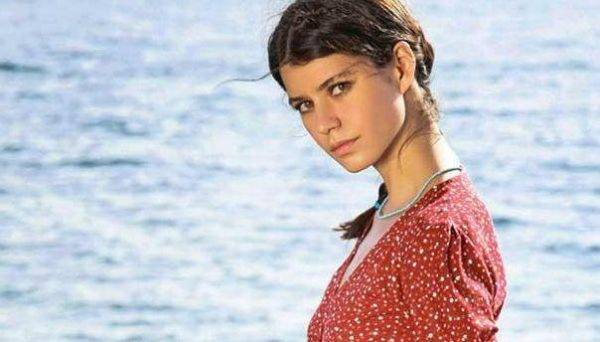