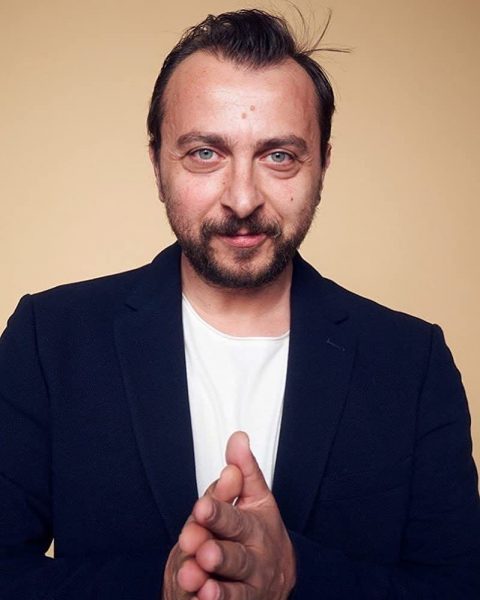 An Istanbul court dismissed Müstesna Film’s lawsuit against renowned actor Ali Atay. The company’s managers claimed that Hazal Kaya’s spouse received a payment of 100,000 Turkish lira in advance for working in the film “The Man from Gaza” / Gaza Incoming Man. However, in the end, the film remained only in the plans and Ali did not return the advance. The actor claimed that he did not know about any contract and did not receive money. The court agreed with his arguments, finding that Müstesna Film did not provide any evidence to support their claim. As a result, the case was closed and the lawsuit dismissed.