Most Popular Turkish TV Shows in IMDB this week 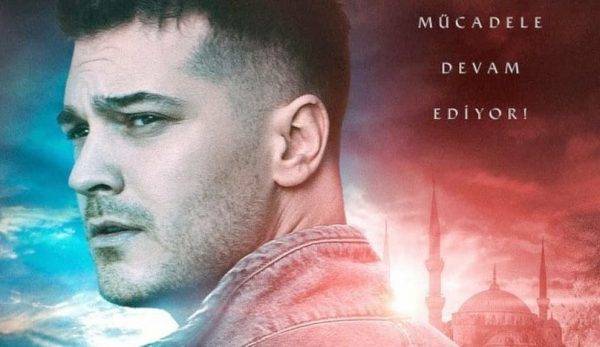 Netflix has acquired three films by Gupse Özay. It was also officially announced that the fourth film, The War of the Brothers Wives, will be released on the platform in July or August. 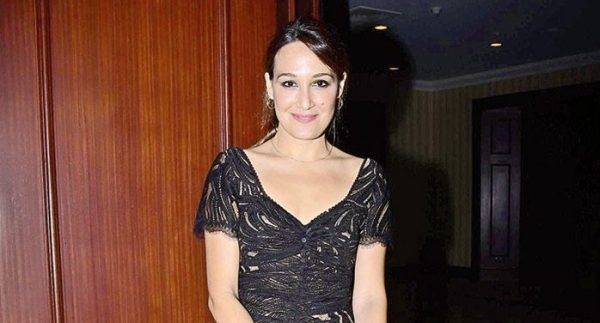 Turkish media are very bored in the absence of information and invent it themselves. The last gossip is that Kıvanç Tatlıtuğ joined the series Çukur According to Birsen Altuntas, Limon Film was the first to announce the early finale of the season of the series Warrior / Savaşçı because of the coronavirus epidemic. According to sources close to the crew, the channel has three more not shown episodes of the Warrior, but when they are aired – in May or next September is not yet known

After the Tolga Sarıtaş, another name was announced in the project of the Fox TV channel, which is a remake of the popular series Prison Break – this is Firat Celik. He can play the role of the elder brother. All negotiations with the actors are held online. Firat is currently quarantined in Paris

Turkish press reports that Deniz Ugur has lost his uncle, who became a victim of coronavirus

Hande Soral admitted that she was even glad that they could spend some time alone with her husband, enjoying each other. They cook together, watch movies, TV shows, play … well, they’re happy and in love.

The reason for the separation of the actor and singer Kutsi with his girlfriend was the reluctance to have children. Kutsi already has two daughters from a previous marriage and, it seems, the prospect of becoming a dad for the third time is not very pleasing to him. The young woman decided not to waste time and put an end to the relationship.

Channel D begins re-broadcasting the series Poyraz Karayel on Saturdays and Sundays at 01.45

Four series have already been prepared for the summer season. The producing companies are: Ay Yapım (TV series Call my agent), Gold Film (Mr. Wrong), Süreç Film and MF Yapım (Knock on my door). The film crews are ready to start shooting as soon as the epidemiological situation allows, but to predict something until July is quite problematic. 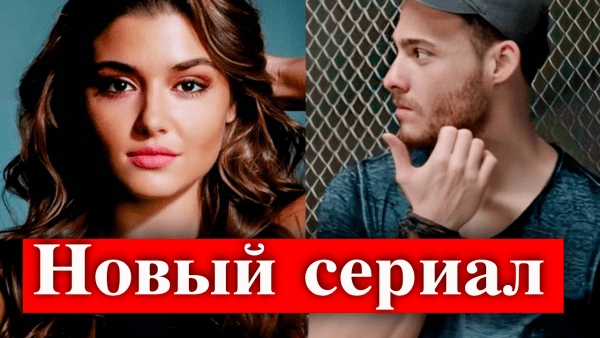 The series Kuzey Guney returns to the screens. Channel D will broadcast the project on Wednesdays at 22:45

Actress Şilan Makal postponed the wedding with football player Şener Özbayraklı, which was supposed to be held on May 30. Now the couple is definitely not up to the wedding because of the epidemic.

Seray Kaya, which is remembered by the audience in the series Woman / Kadin, decided to change her image and started with a hairstyle

Taner Rumeli, familiar to viewers from the TV show Love for Show / Afilli Aşk decided to get rid of facial hair

Erkan Kolçak Köstendil wished good luck to his colleague on the series Çukur Kubilay Aka, whose series Love 101 will be released on Netflix soon, in a rather humorous form, calling him “My Japanese fish.”

Meryem Uzerli spoke out against a new trend, when some rich ladies call themselves hairdressers directly to the house. Health must still come first, beauty can wait.

Kaan Yıldırım with an older sister

On the eve of the show Our Story / Bizim Hikaye in Chile, Chilevision TV channel made a report on the leading actress of the show Hazal Kaya