Are Can Yaman and Demet Ozdemir together again? 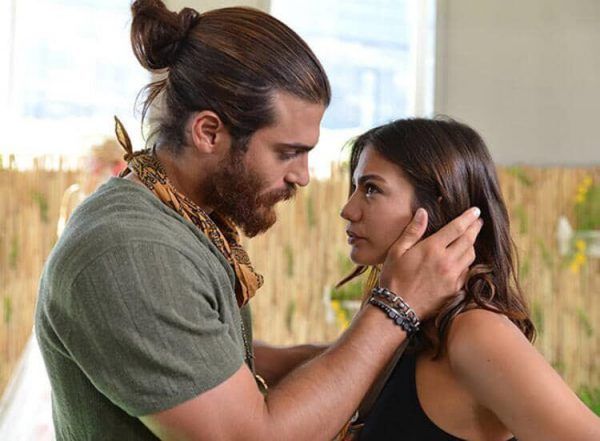 Have Can Yaman and Demet Özdemir reconciled? What is going on between the stars of the series The Daydreamer / Erkençi Kus? Can fans hope for a happy ending?

The Turkish media found themselves in a rather difficult position: all the clubs are closed, the actors stay at home, there is nothing to gossip about. However, it is not a problem, if there is no news, it can be invented. The fantasy of the Turkish paparazzi knows no limit, and when the fantasy of the Arab media joins it the result is quite funny.

So, the other day, the tabloids reported that Demet Özdemir had broken up with an ex-beau to get back with Can Yaman and the couple were already in a relationship… on the phone.

Arabic publications disagree with this. They claim that the star of the series The Daydreamer / Erkençi Kus has told them that he no longer intends to have an affair with any actress, as in most cases this relationship does not lead to anything.

Alas, we have to upset the couple’s fans. None of this is true. It’s just a scam that the press is living with without any information. We hope that these days will soon pass and that we will again be waiting for real news from the sets.