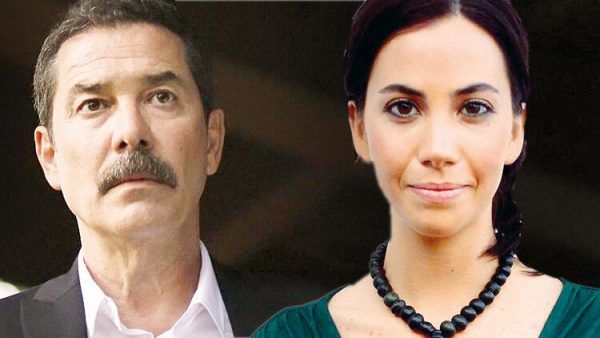 Fikret Kuşkan appealed to the court with a request to protect him from his ex-wife Bahar Karimoglu. The couple divorced in 2009 and Mr. Fikret already managed to get married again five years after the divorce, but the ex-wife continues to get him, constantly calls, arranges tantrums, and threatens. The court considered the plaintiff’s arguments justified and forbade Mrs. Kerimoglu to approach him for two months, as well as to disturb him using modern means of communication. If she violates this order, the woman will have 30 days in prison.