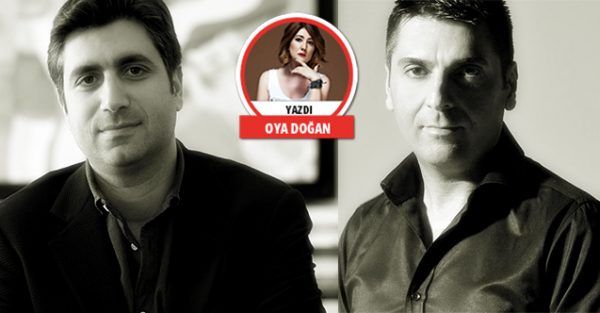 Journalist Oya Doğan reported that Suavi Doğan, former CEO of Show TV and Ay Yapim’s general producer Kerem Çatay, founded a new company. It will be involved in the production of series, programs and documentaries. At the same time, Kerem Çatay will continue to work with the Ay Yapim brand. The collaboration of Mr. Çatay and Mr. Doğan began with the series Içerde and continued with the series Çukur.

P.S. Such mereger usually means one thing – the Ay Yapim company was in a difficult financial situation and it was decided to transfer production resources to a new brand, having received serious financial resources from the new partner. This has already happened in Turkish show business – remember the successful merger of Timur Savci and Burak Sağyaşar, who created the company TIMS & B.