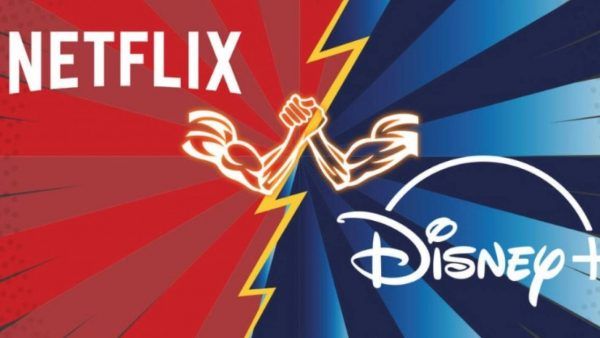 In an epidemic, Netflix gained 25%, outperforming its rival Disney. As a result of bidding, the company was valued at 187.3 billion US dollars against 186.6 billion from a competitor.

We expect the Netflix report for the first quarter, in which the most successful films and series will be announced. We hope that the Turkish film Miracle in Cell N 7 will be among them! Recall that last year Netflix reported on the success of the first Turkish series The Protector in its quarterly report.