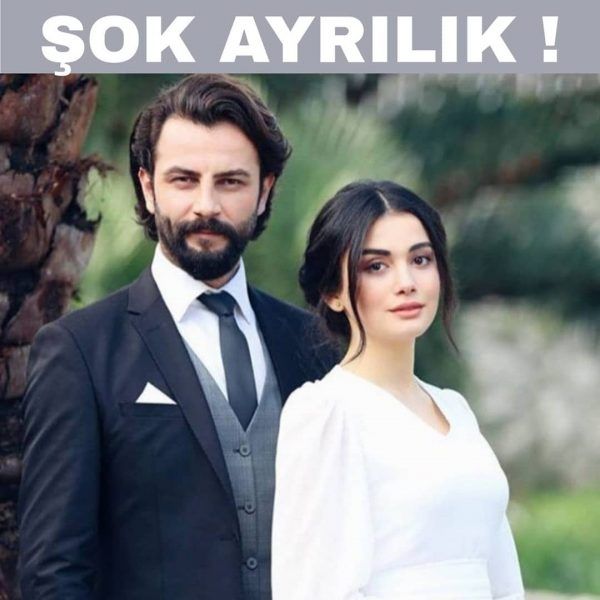 Fans of the daytime series Oath / Yemin were shocked to learn that actress Özge Yağız was leaving the project. What happened and what awaits the audience?

The series Oath / Yemin is released on weekdays on the small Turkish TV channel Kanal 7. The project unexpectedly became very popular thanks to the leading actors Özge Yağız and Gökberk Demirci, who made the audience believe in the love of their characters.

However, due to the unfavorable epidemiological situation in Turkey, the production company Karamel Production decided to prematurely finish the season so as not to endanger the lives of its employees. But the company plans to return on air with a third season in the fall. However, the fans of the show will not be happy about this return.

As it became known, the star of the show Özge Yağız left the project in the last episode. According to the Turkish media, the actress received an offer from other production companies and after her contract ended, she said goodbye to the series. Her co-star, Gökberk Demirci, will continue in the new season with another actress.

It’s not quite clear what’s going to happen to the main character of the show. Producers may replace the actress, but more often scriptwriters prefer to “kill” the character and start the story anew. Sometimes this works, but more often disappointed viewers leave, and the show is closed halfway. Will the series Oath / Yemin survive the loss of the leading actress and how events will develop we will learn in the fall.