When is the season ginale of the series Ambassador’s Daughter? 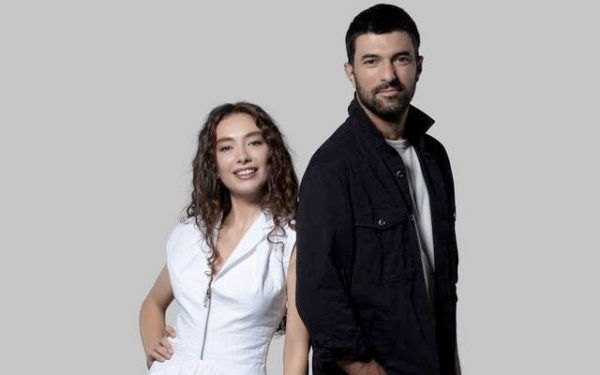 As reported by Turkish media, the series Ambassador’s Daughter / Sefirin Kizi, that was forced to leave for vacations due to the epidemic of coronavirus, will make the season finale on the 19th episode. If the epidemiological situation permits, the filming will resume in mid-May and 4 more episodes will be made, after which the series will make a summer break and will come back on air with the second season in the fall. Thus, the crew agreed with the producers and decided to take a chance, resuming work, despite the risk.

READ  Will the series The Ambassador's Daughter / Sefirin Kizi continue?