When is the premiere of Can Yaman’s series Mr. Wrong / Bay Yanlış? 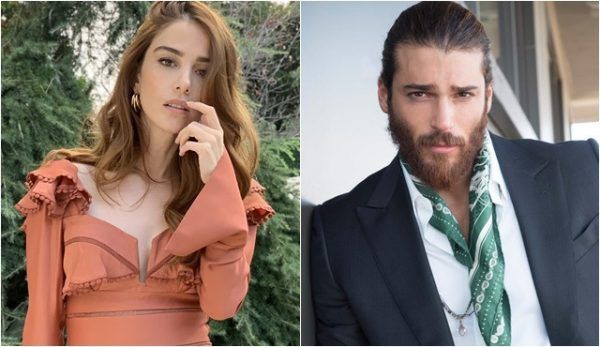 Great news for fans of Can Yaman and Ozge Gurel. The series Mister Wrong / Bay Yanlış has already started production and in two months Turkish viewers will see the star duet again. What kind of story is this?

This is a romantic comedy that tells the story of the owner of the bar Ozgur (Can Yaman). He lives a rich but empty life and does not believe in love. Ezgi (Ozge Gurel) is a girl who is unlucky in a relationship, so she decides to find the right person and finally get married. Ozgur, who sees Ezgu’s unsuccessful attempts to find a groom, decides to help the girl and becomes her mentor. Soon they become neighbors. Well, trying to find love can turn out to be… the most unexpected find where you’re not looking.

Feelings or reason?
What do you do if you’re between two…
What would you choose?
Women can’t find the right person?
Do they always fall in love with the wrong guy?

According to preliminary information, the shooting of the project will start immediately after the holiday of Uraza Bayram (Eid al-Fitr), that is, at the end of May. The series will be released on Fox TV at the end of June.

READ  Can Yaman can go to jail