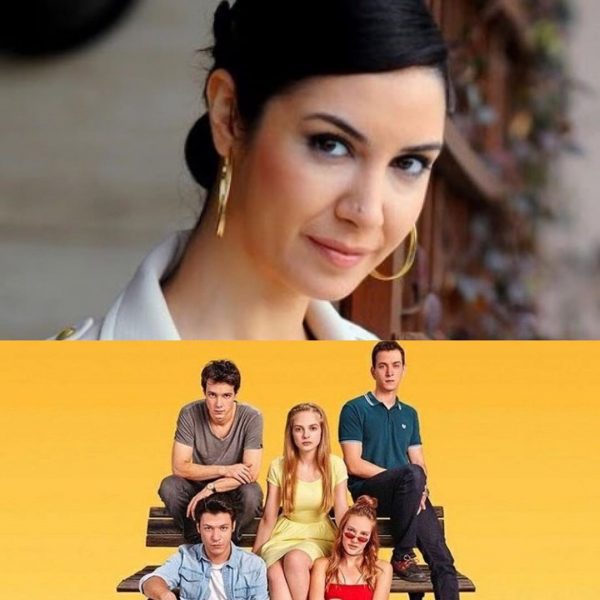 The ex-wife of Сem Yilmaz Ahu Yağtu spoke out negatively about the new Netflix series Love 101, the project did not make much impression on her. Moreover, the spirit of the 90s wasn’t there, stylists did a poor job, the costumes do not correspond to the era. Recall that the Turkish show was in the Netflix tops of some countries, but dropped a day later, so that the series abroad was also not too much in demand. But the Turkish Netflix audience adored it.