Gala premiere of the Netflix series Rise of Empires: Ottoman 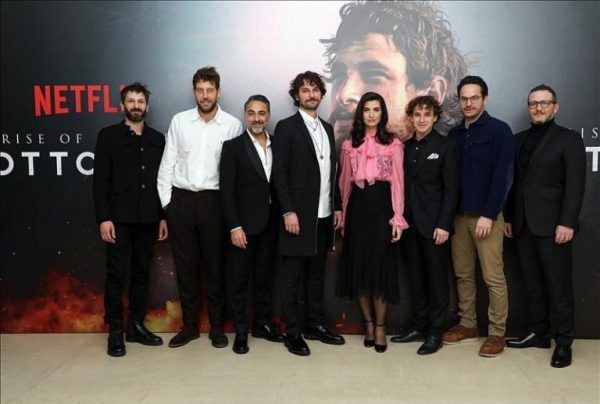 This Friday Netflix will present to its viewers a new documentary series Rise of Empires: Ottoman. There were rumors during the premier of the series that was held on Tuesday, January 21, that it would be nice to continue the line to the docudramas, introducing other historical eras in the history of the Ottoman Empire. Whether this is a wish of the Netflix management or a dream of the creators of the series is not clear, however, we recall that the documentary about the Roman Empire already has three seasons. So if the Ottoman is waiting for a warm welcome from an international audience, the show may well be renewed. Moreover, the requirements for it are not as high as for other series. The modest budget gives hope for the sequel if the Netflix audience likes the project.

READ  The crisis of the Turkish TV or Save us, Netflix!