The success of Turkish TV shows in Pakistan 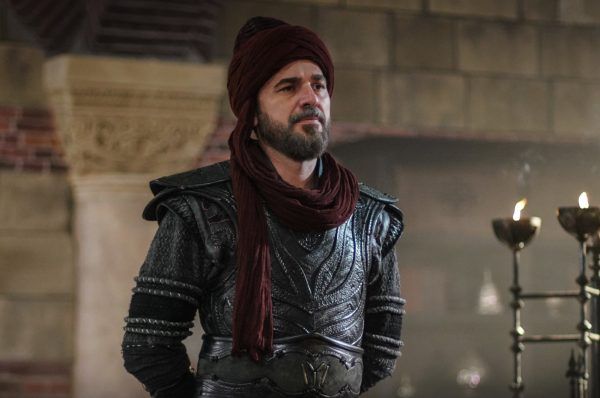 The chairman of the Standing Committee on Info Broadcasting & Heritage in Pakistan of Pakistan, Faisal Javed Khan, in his latest interview with the Turkish news agency Anadolu Agency, said that Turkish TV shows in Pakistan are so popular that they easily outperform Bollywood and Hollywood productions.

After the series Resurrection Ertugrul / Diriliş Ertuğrul was shown on the state television channel PTV (and this was done on behalf of the country’s Prime Minister Imran Khan, who considered that this project could expand knowledge about the history and culture of the Islamic world among the country’s population) popularity of Engin Altan Düzyatan skyrocketed. If the actor had thought to run for Prime Minister tomorrow, he would have easily won the election.

But not only Engin Altan is popular in Pakistan. Kıvanç Tatlıtuğ will need the protection if he decides to come to this country. People go crazy with his character Behlul in the series Forbidden Love. Forbidden love and the Magnificent Century were broadcast simultaneously on two private television channels in Pakistan, whose ratings skyrocketed, setting record broadcasts.

At the same time, Pakistani shows, thanks to the presence of a powerful competitor, received a push. Producers are forced to make better products in order to compete with the Turks. This is a positive moment for Mr. Faisal, and he hopes for further cooperation. Turkish President Recep Tayyip Erdoğan and Prime Minister Imran Khan have already discussed the possible cooperation of the two film industries. After the world overcomes the epidemic, specific measures will be taken in this direction, and possibly joint shows will appear.