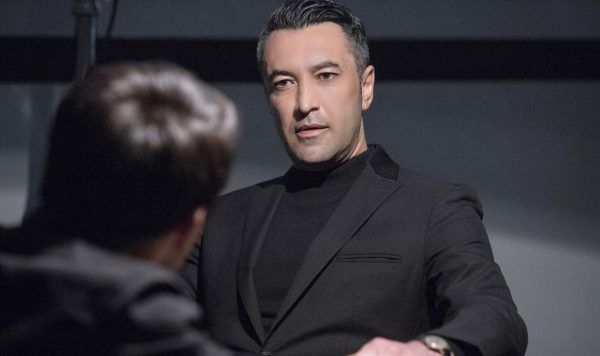 The positions of Turkish actors in the IMDB world film base this week were still determined by the recently released Netflix series  Love 101, however, his stars quickly lose their positions and most likely will leave the top ten most wanted Turkish actors next week. Alas, this once again proves that the Netflix Turkish youth project did not cause much interest. But the star of the series The Protector Hazar Ergüçlü again returned to the top ten.

The stars of yet another Netflix series – Rise of Empires: Ottoman – Tuba Büyüküstün and Damla Sönmez are in the top ten. Damla ranks 328th. However, the results of both actresses are unlikely to be associated with the Netflix series. Damla is known for her films. Tuba is known for the Turkish TV shows.

As we previously expected, Mehmet Kurtuluş, thanks to his success with the Belgian Netflix series Into the night managed to arouse interest among international viewers. As a result, the actor took first place among Turkish stars this week, setting his personal record in the base – 308th place.

Aras Bulut İynemli is gradually losing his position, but interest in him is very stable, and he has not dropped out of a top ten for a long time. The only question is whether the actor remain in the top?