The series Moon and Sun / Ay ve Güneş has been canceled 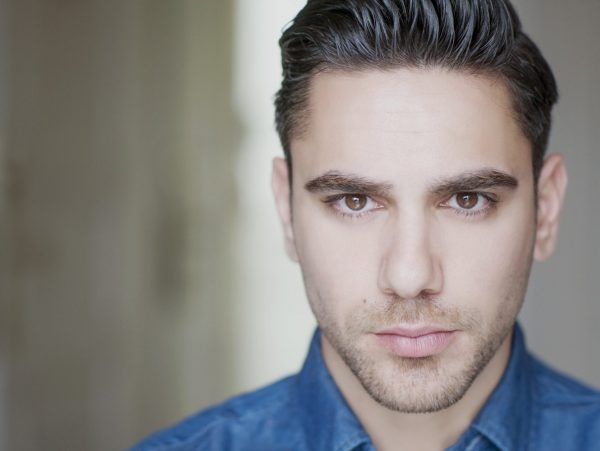 Fans of the series Iss Pyaar Ko Kya Naam Doon? / What shall I name this love? were eagerly awaiting the start of filming a Turkish remake of the popular Indian show. However, alas, the epidemic put an end to these dreams. The series has been canceled. What happened?

The Indian series What shall I name this love? turned out to be very successful on Turkish air and it is not surprising that Turkish producers quickly bought the rights to the original script, hoping to make their own remake. ES Film Company signed the famous screenwriter Eda Tezcan, who worked on the hit Hercai and signed Kadir Doğulu for the lead role.

Work was supposed to begin in the spring, but alas, the coronavirus intervened in the plans. Filming, which was supposed to take place in Cappadocia, was stopped and now we received new information. The company decided to cancel the series Moon and Sun / Ay ve Güneş, despite the fact that the script for the 5 episodes of the project has already been prepared.

The official version: the series was supposed to be filmed outside of Istanbul and because of the epidemic the work became problematic. However, the unofficial version is completely different. All ES Film forces will be focused on shooting Çağatay Ulusoy’s series Barbaros in mid-July, they cannot start new projects at the same time as this large-scale show.

Will the work on the series of Kadir Doğulu be resumed is not known, the information about the show has already been deleted from the company’s social accounts and the project may have been completed without starting.