Who will play Hayreddin Barbarossa? 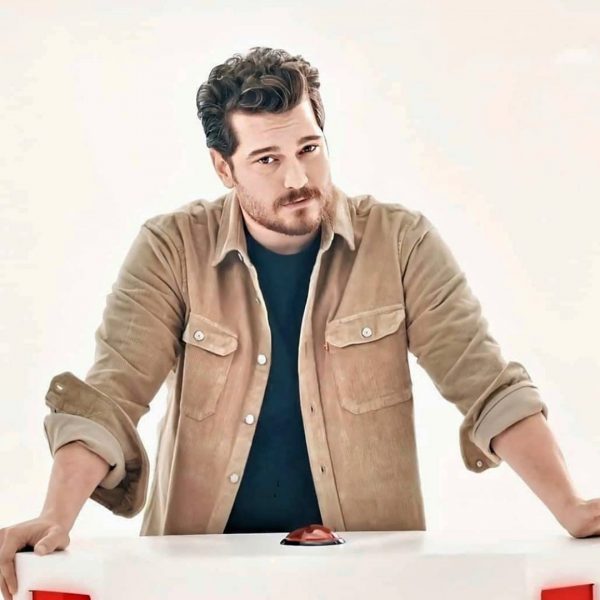 Who will play Hayreddin Barbarossa in the TRT1 series is not yet known, however, the actor should look like Çağatay Ulusoy. Both brothers were distinguished by a large physique and red beards. Oruç Reis was four years older. If Çağatay got fat for the role and released his beard, then his serial brother will have to do the same.

However, the creators of the project can deviate from historical authenticity and choose for the role of the younger brother a young actor, who will be replaced with a big star after Çağatay Ulusoy finishes work on the project with the heroic death of his character.

Previously Engin Altan Düzyatan expressed his desire to play Hayreddin. Given that Oruç Reis was primarily a pirate, who remained in the memory of the people not as a politician, but as a corsair, the first season will be devoted to sea adventures, not politics. By the way, the legends of Aruja have long crossed the Turkish borders. Songs about a pirate are composed even by Russian bards.