Farah Zeynep Abdullah will star in the movie 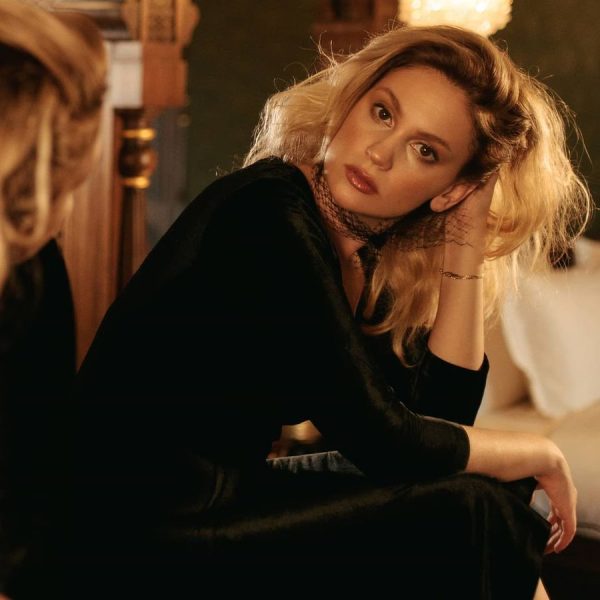 As we reported earlier, Farah Zeynep Abdullah was never considered as a co-star of Çağatay Ulusoy, the information that she supposedly joins the series Barbaros was a fake, which will not be few.  The actress will begin filming the movie of Çağan Irmak, where Uğur Yücel became her  co-star in July. However, Farah can be said very lucky – her film was not canceled and the producers are confident in the financial viability of this project.