Murat Aygen fell in love with his wife at first sight 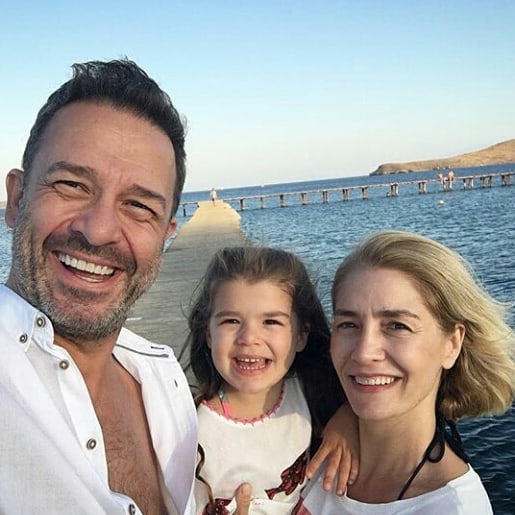 Murat Aygen told how he met his wife. They did a theatrical production and arranged an audition. On the second day, a girl came, when he talked with her, it was complete deja vu – he already knew her.

When the audition ended, he went to the team members and warned them to take her, because she was his future wife and mother of his children. They took her, they held several rehearsals and a couple of days later Murat made an official proposal. Six months after the first meeting, they got married and never separated. They are happily married for 10 years.