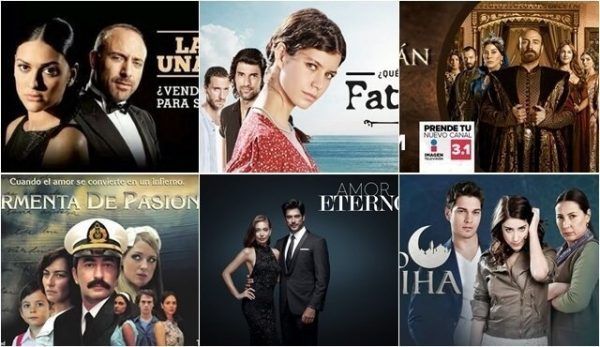 Journalist Sina Kologlu reports that the time of the series, which were done a couple of hours before going on air, is over. Now, in the post-coronavirus era, television channels and producers have to think about releasing a finished product, that is, making series before they are aired. Already, preparations are underway for the filming of the series, which will be aired only in winter. It should be noted that only the state television channel can completely do the shows before the premiere. However, if commercial channels will be shot at least 6-7 episodes in advance – this will be a big step forward for the Turkish film industry.