Will Mert Yazıcıoğlu star in the TV series Barbaros? 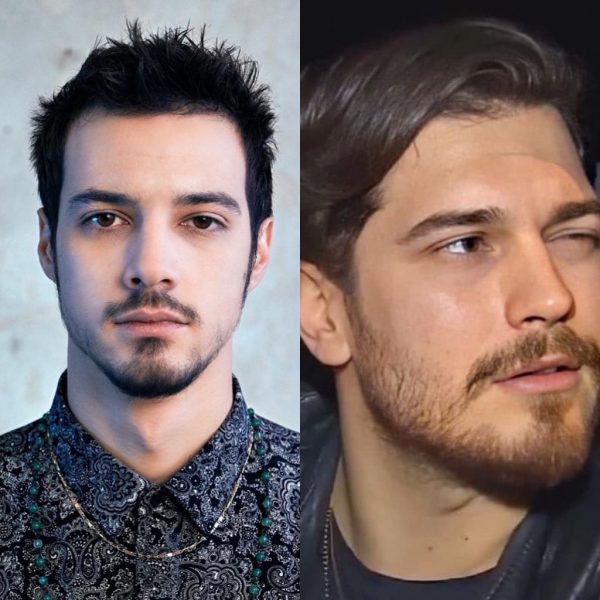 There have been rumors in social networks that the candidacy of Mert Yazıcıoğlu is being considered for the role of the younger brother of Aruj Barbarossa Hayreddin. The series will be dedicated to the pirate career of Aruj and Hayreddin will appear a little later, so Mert will have time to play in the second season of the Netflix series Love 101 before starting work in Barbaros.

It is not entirely clear how this is consistent with Mert’s contract for work on the series Mother Sin, which was supposed to start on Fox TV. However, the project was postponed due to an epidemic and it is not yet known when work will begin on it. Actors are currently in a difficult position and may well get away from projects as the last story with Hande Erçel, who left the TIMS & B series three weeks before the filming showed.

However, we recall that this is still only a rumor, official information will be announced after the holidays, that is, next week.