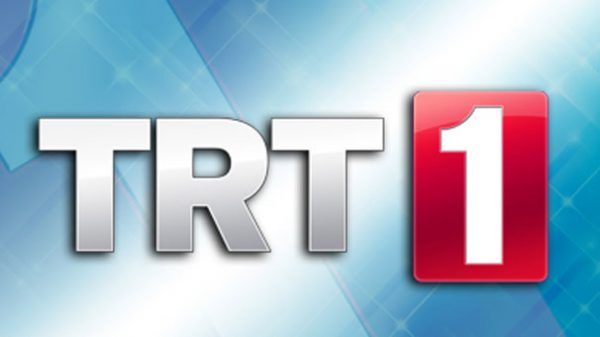 Famous pirates Barbarossa, prominent figures of Islam, Sufi poets, the last sultans of the Great Ottoman dynasty and the fight against the religious sect of the most terrible killers in history – and this is what Turkish viewers will see in the new season on TRT1.

The state television channel TRT1 for five years has aired one of the main hits of Turkish television, the TV series Resurrection Ertugrul. However, after the series ended and its producer Mehmet Bozdag started work with the commercial channel ATV, TRT1 seemed to have problems with the content. However, with state funding and a stable policy, the channel managers found a brilliant way out of the situation by relying on the history of Turkey. As a result, in the next season, viewers will have the opportunity to choose between the five historical shows that TRT1 prepared for them.

The Last Emperor / Payitaht: Abdülhamid by ES Film is aired currently on TRT1. It has average ratings, but an educated and rich audience watches the project with pleasure (by the way, President Recep Tayyip Erdogan is among the viewers of the series). The channel has already decided to renew the show for another season.

In the winter of next year, the same company will present to the audience the highest-budget series in the history of Turkish television Barbarossa starring Çağatay Ulusoy.

In autumn, the television channel plans to release the series Hay Sultan, which will tell the story of the life of the outstanding figure of Islam Abdul Qadir Gilani. The project is already in production (filming was stopped due to the epidemic, but will resume after the holidays). Çetin Tekindor is the star of the project. After 25 years of hermitage, the sheikh returns to Baghdad, where he creates the Sufi order of Qadiriyya. In total, 30 episodes of 60 minutes will be made. Each week, the channel plans to broadcast two episodes of the project.

The second project is dedicated to the life of the prominent Sufi poet Mevlana. As in the case of Hay Sultan, the project format is 60 minutes. Apparently it will go on the air next winter.

The Nizam-i-Alem / Divine Order series is dedicated to the history of the state of the Great Seljuks and is being prepared by Akli Film and its producer Emre Konuk. The scriptwriter is Serdar Ozonalan, who was previously part of the scripted group of the series Resurrection Ertugrul. The struggle with the Nizari Ismaili state and its founder Hassan ibn Sabbah is at the center of the story. He was the founder of the famous assassin sect, which went down in history as the deadliest formation of professional killers. The western world was so impressed by the Order of Assassins  that in English professional killers are still called “assassins”.

Thus, in the next season, the state channel will have five historical TV shows at once, which we already know about. However, who knows, maybe other projects are being prepared.