According to rumors, one of the closest friends of Çağatay Ulusoy and a client of Engin Aykanat Ismail Filiz joined the series Barbaros. He will play one of Aruj Barbarossa’s friends

ES Film producer wishes everyone a happy Eid al-Fitr and posts a picture of the ships of the Ottoman Empire, with a clear allusion to the future series about the pirates Barbarossa

Hande Erçel and her charming niece congratulate everyone on the holiday!

The director of the series The Protector Umut Aral gave an interview in English for the program Yo Quiero Verte (Argentina). By the way, he considers his hero Hakan selfish and dumb, and the real protector of Istanbul in the series is Zeynep

Hazal Subasi admitted that she made two tattoos at the age of 16. The first one says, “Make the right decisions and be happy,” the second says the birth dates of her parents. The actress now regrets her decision and urges adolescents not to repeat her mistakes – you should not tattoo at such a young age.

Turkish media found a piquant detail. Hande Erçel and Melisa Dongel will star in the series Knock on My Door / Sen Çal Kapımı. And both of them are the ex-girlfriends of Ekin Mert Daymaz.

Büşra Develi is not shy to show how happy she is in her new love, posting old photos

Serkan Çayoğlu in anticipation of his series, enjoys the weather

Çağatay Ulusoy wished everyone a happy Eid al-Fitr and presented his fans Baris Manço’s song. His beloved Duygu Sarışın also congratulated everyone on the same song. They posted the congratulations almost simultaneously with a difference of 15 minutes, thereby showing that they were together.

Unlike the other two Netflix Turkish projects the crew of the series Love 101 last year made only one season of the project. In July, work will begin on the second season

Jessica May, who was supposed to star in the TV series of ATV channel Maria and Mustafa along with Hilmi Cem Intepe, said that the filming of the project is postponed to the fall season

Murat Yildirim and his wife Imane Elbani came to the blood donation station in order to show civic solidarity at this difficult moment. The actor donated blood and asked everyone who could do this to follow his example.

The official Instagram account of the series Unfinished Circle of Love / Yarım Kalan Aşklar Dairesi announced that Hande Erçel left the project of her own free will and wished her good luck in the new series.

The TIMS & B series Island / Ada changed the broadcast channel, moving from ATV to Show TV. As it became known, Eda Tezcan became the new screenwriter of the project 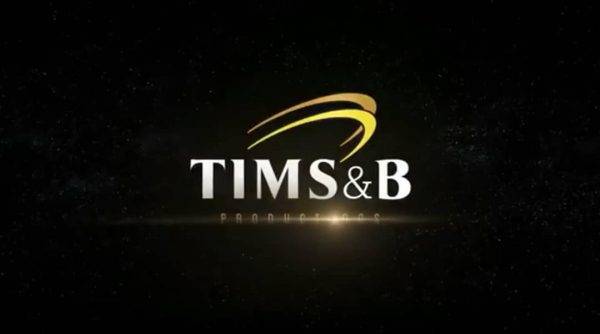 After the holiday, the crew of the series Champion / Şampiyon will return to shoot the last episode of the project. As it became known, the producer did not pay compensation to his employees, despite the fact that he received money from the channel. They made a scandal. We remind you that earlier it was said that the filming of the series would continue in the summer. But apparently they changed their minds. Is it so we will know very soon