Why is Cem Yilmaz selling his house? 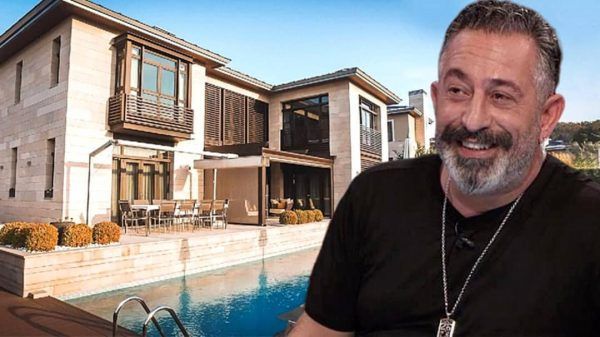 Why is Cem Yilmaz selling his house?

According to the publication of Hürriyet, Cem Yılmaz decided to sell his luxurious villa in Zekeriyaköy, which he bought in 2012. Initially, the comedian wanted to make an investment by buying a mansion under construction and selling it after completion of construction. However, at that moment no buyer was found, and he rented it out.

Now, the house has again been put up for sale. Looks like a comedian urgently needed money. Rumor has it that he is ready to invest them in the project of his beloved Serenay Sarikaya – a film about the singer Bergen, who was frozen for an indefinite time due to lack of funding. The transaction amount is $2 million. The villa, with an area of ​​700 square meters per 1 acre of land, has 6 bedrooms and 1 living room.

P.S. Hazal Kaya and Ali Atay are just looking for a house in Zekeriyaköy