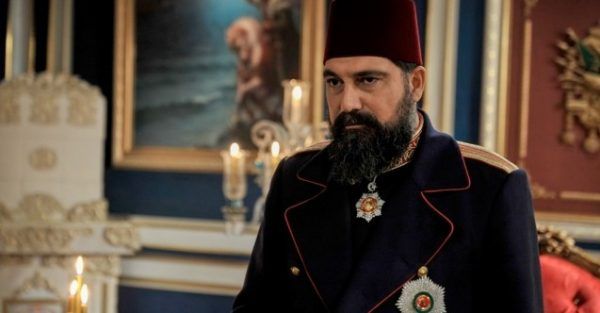 Filming of the series The Last Emperor / Payitaht Abdülhamid completed. The project team made the last episode of the season finale and went on vacation. After a short break, work on the fifth season will continue. The series will return on air in the fall. And this means that from now on, all the forces of ES Film are being transferred to the biggest Turkish project – the series Barbaros. We expect a rapid development of events in the very near future.