Judgement of the court in the Ozan Güven case 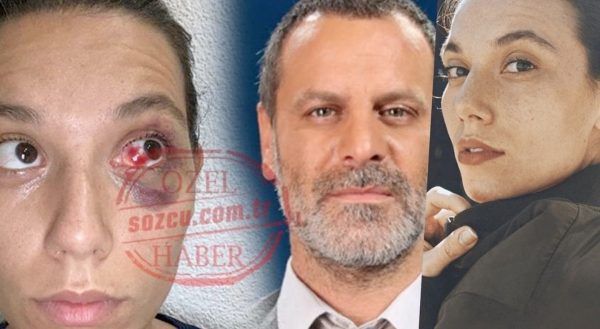 The actors’ union has announced that it intends to closely monitor the lawsuit against Ozan Güven and will conduct an internal investigation, since he is a member of the union. They oppose any form of domestic violence and will act in accordance with the union’s charter.

Meanwhile, Ozan Güven’s lawyers asked the court to ban the publication of the case materials in the press, as their client is subjected to insults and threats. The court granted the request.