The series Personality – another scandal on the Golden Butterfly Award 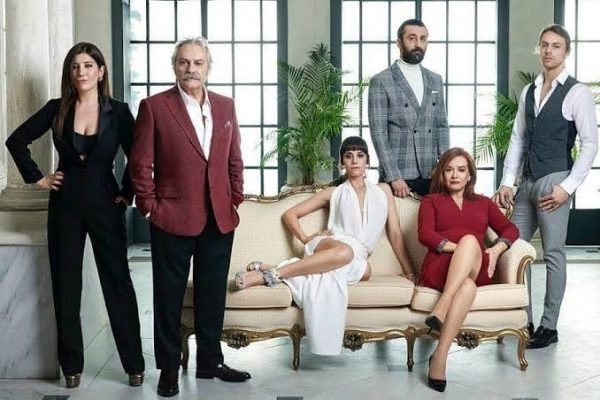 According to the organizers of the Golden Butterfly ceremony, the best digital TV series of 2019 was the TV show Personality / Sahsiyet, the first episode of which was shown on March 17, 2018, and the last on June 8, 2018. Moreover, the award was presented in 2020. We remind that according to the rules of the ceremony, the series that have premiered within a year or have released a new season at the same time may be nominated. None of this can apply to the Personality. But as they say, for Comrade Stalin and the organizers of Golden Butterfly Award a year there, a year here is not very important. We suggest that next year they should reward the series Forbidden Love, which will be broadcast again.