Queen of the Pirates in the TV series Barbaros 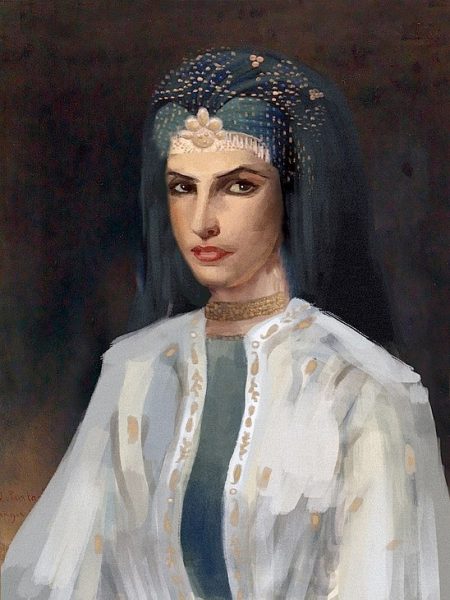 The personage of Sayyida al-Hurra will be the important part of the series Barbaros. She was the ruler of Tetuan and had the honorary title of Queen of the Pirates. Sayyida was an important ally of Aruj Barbarossa, together they controlled the Mediterranean. Sayyida was a representative of the Andalusian nobility, who fled to Morocco after the fall of Granada in 1492 and was a direct descendant of Hasan ibn Ali, the grandson of the prophet Muhammad (Peace be upon him), so it is possible that a foreign actress will play this role.