Çağatay Ulusoy: Should I Stay or Should I Go? 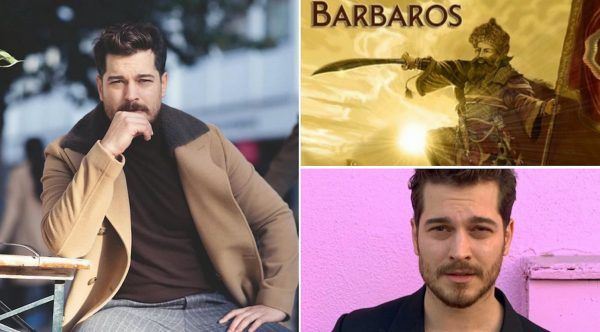 According to unconfirmed information, Çağatay Ulusoy actually left the TV series Barbarossa due to a problem with matching dates in other projects he signed up for.

However, ES Film does not intend to release the star. If dates are agreed, Çağatay may return to the project. As for the directors, the situation is not clear. The fact that they left with Çağatay suggests that this is directly related. Due to the ambiguity of the situation, no official explanation has yet been provided.