Will Ulaş Tuna Astepe star in the Barbaros series? 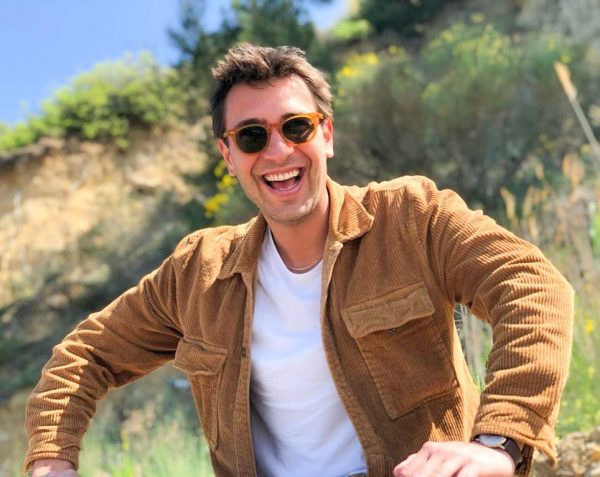 According to Turkish media, Ulaş Tuna Astepe liked the script for the first episode of the Barabros series, but he took some time to think it over, waiting for the scriptwriters to finish the second episode. In addition, the director of the project, which has not yet been found, is very important for him. The actor has not yet given his consent. We remind you that it was previously reported that the script for the series was written for three years. Apparently, it took so much to write the script of the first episode.