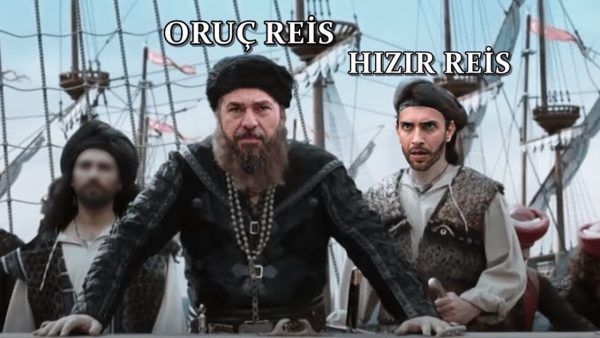 Birsen Altuntas reported that the female cast of the series Barbaros has yet to be found. The producer is very scrupulous about the script, so filming has been postponed indefinitely.

When asked whether the information that the series will begin in September next year is true, Birsen chose to remain silent. Let’s remind that one of the leading authors of the project’s script is simultaneously working on the script for the series A.Riza, possibly due to this delay in preparation.