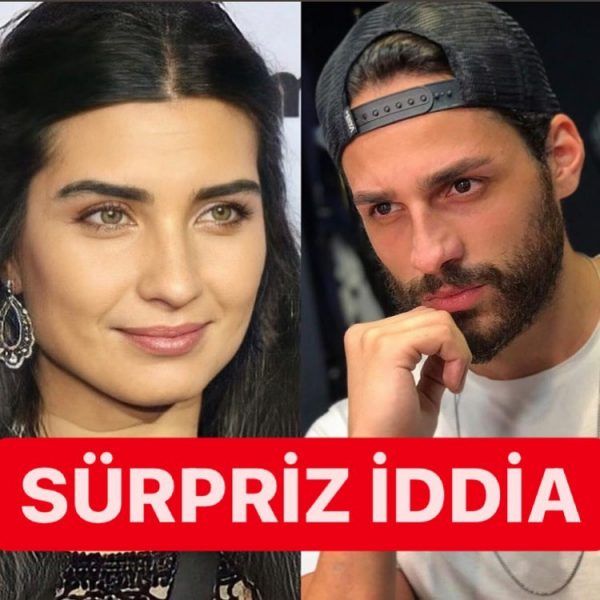 According to tabloid Takvim, Tuba Büyüküstün and Ekin Mert Daymaz began to date in secret. The couple met through mutual friends, but prefers not to show their relationship. Although Tuba is 38 years old, and Ekin Mert is 29, this couple is not astounding. Tuba had already dated Umut Evirgen, who was much younger than her, and Ekin had a whirlwind romance with Eliz Sakuçoglu (36 years old). In order not to reveal their romance in front of the press, the couple did not follow each other on Instagram, but since their secret was still revealed, the journalist wonders if they will appear together now?