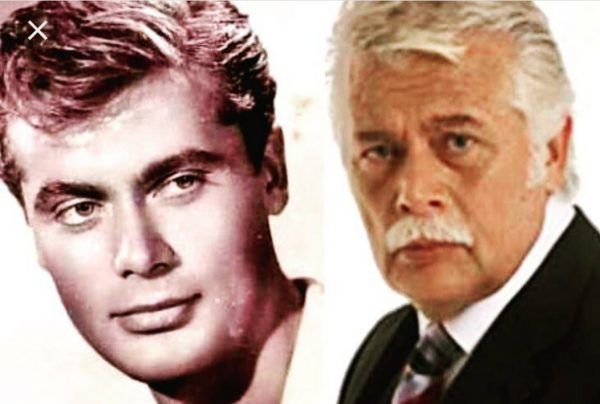 According to Birsen Altuntas, after producer Mehmet Bozdag failed to sign contract with Ediz Hun, he concluded an agreement with another legendary actor Tamer Yigit (he worked in 159 films, the last time he appeared on the screen in the series Wolf Valley). He will play the role of Ertugrul Gazi in the popular TV series The Ottoman. Mr. Tamer will join the TV show next fall season.

READ  Saruhan Hünel: "The star of the series is the script"