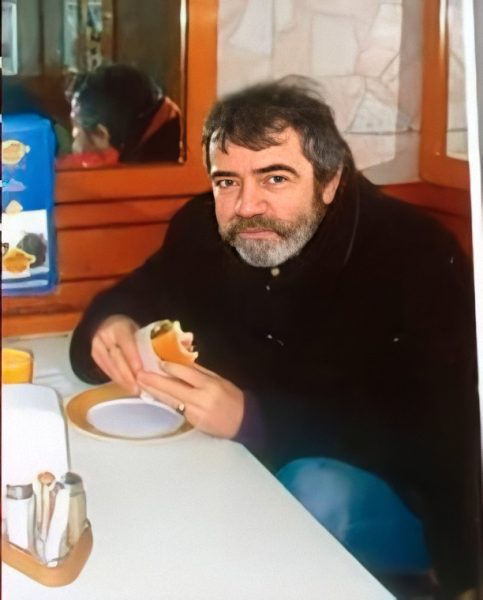 6 years ago, the paparazzi took a photo of Selçuk Yöntem in a café. When the actor found out that the owner of the café uses this photo as an advertisement for his establishment and even placed it on the menu, he sued.

The court of first instance sentenced the owner of the café to pay 234 thousand Turkish lira as material compensation and 50 thousand lira as compensation for moral damage. However, the café owner’s lawyer appealed. As it became known, the appeal was granted, but not quite as the defendant expected. The Court of Appeal ruled that … compensation should be much greater. Its amount will be determined by the court of first instance, where the case is referred for a new trial.