Çağatay Ulusoy will become a producer 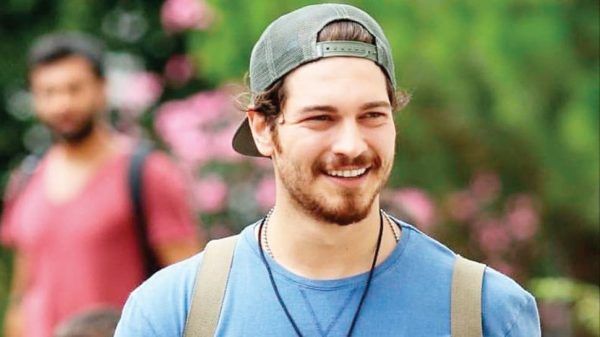 According to Milliyet journalist Ali Eyüboğlu Çağatay Ulusoy is preparing to return to the screens with a new film. Appearing in the role of an extra in the film Recep Ivedik, and playing the leading roles in the films Anatolian Eagles and Wild Honey, Çağatay will become not only the leading actor in the new film, but also the producer of the movie made by OG Medya. The genre of the film is drama. The screenwriter is Ercan Mehmet Erdem. The director Can Ulkay is known for the previous work in the movies Ayla and Muslum. The film’s cast will be announced shortly.