A new series about the life of Ahmad Yasawi 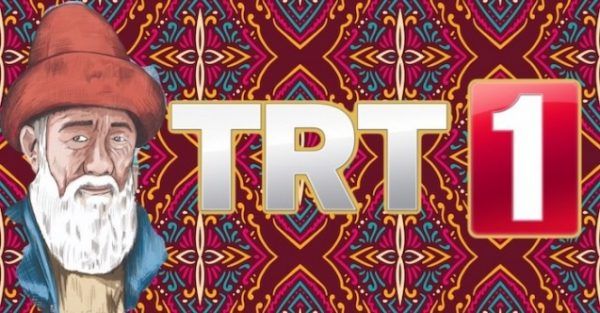 While work on the multi-budget TV series Barbaros is progressing more slowly than originally expected, Es Film decided not to waste time and signed a new contract with TRT1 to shoot a historical series about the life of the prominent Sufi poet Ahmad Yasawi. Filming of the project begins in Konya. The series will consist of 26 episodes of 50 minutes each. Who will play the leading role is not yet known.