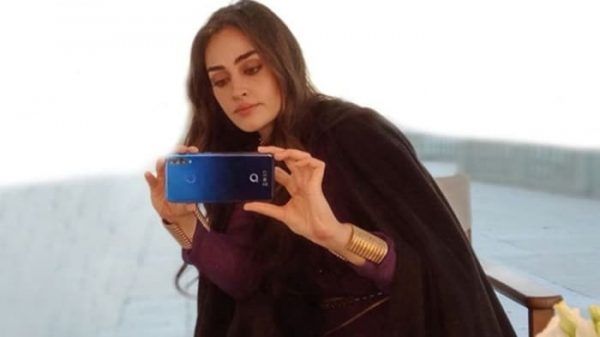 The huge success of the series Ertugrul Ghazi in Pakistan attracted the attention of advertisers of this country to the leading actors in the project. As it became known, Esra Bilgiç concluded an agreement with the largest mobile operator QMobile, which controls 40% of the market. From now on, the Turkish star is the official advertising person of the company.