Scandal on the set of the TV series Ramo 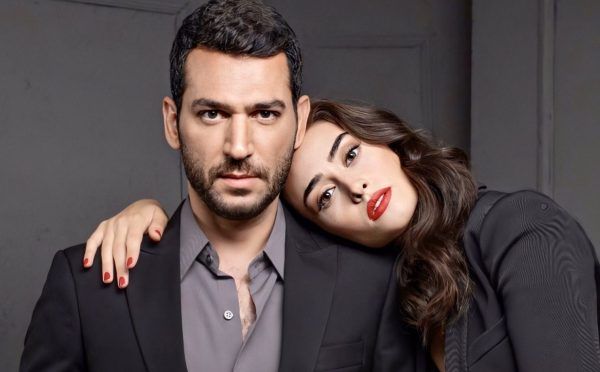 The second season of Ramo series featuring Murat Yıldırim and Esra Bilgiç, will premiere shortly, but the Turkish press is concerned about why more than half of the cast  has left the project. And the answer to it is quite unexpected!

The Ramo series, which offered great promise with the two biggest stars in the cast, was not a breakthrough in Turkish ratings. Neither Murat Yildirim nor Esra Bilgic saved the situation – Turkish viewers didn’t appreciate the story.