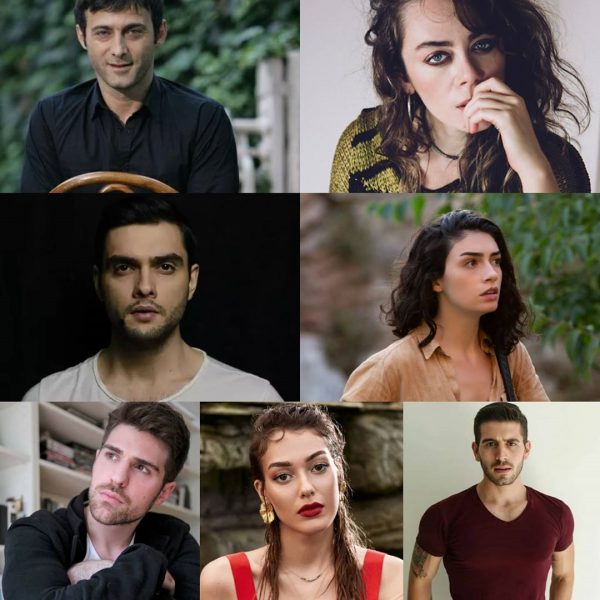 Shooting of the new series of the Ay Yapım company for the Show TV channel Bonfire of Destiny / Alevlerin Ardından has begun. Directed by Akhmet Katiksiz.