Umut Evirgen will not go to jail 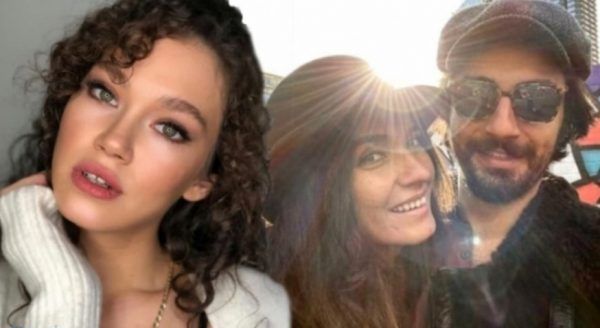 A hearing in the case of Umut Evirgen, who was accused of beating businessman Ali Akin was held. As stated by Mr. Akin, they were both drunk and had a fight. However, after a couple of months they met, talked, Umut apologized to him, he saw that he was sincerely sorry that it happened. He no longer has any claims to Mr. Evirgen and withdraws the complaint. He also has no complaints about the security of the establishment, which intervened in the fight.

The court decided to hear other witnesses and postponed the case. Recall that under Turkish law, if the victims have no claims, the case is closed. In the meantime, the former boyfriend of Tuba Büyüküstün is enjoying a new love with Melisa Şenolsun. It seems that he will no longer face 8 years in prison.